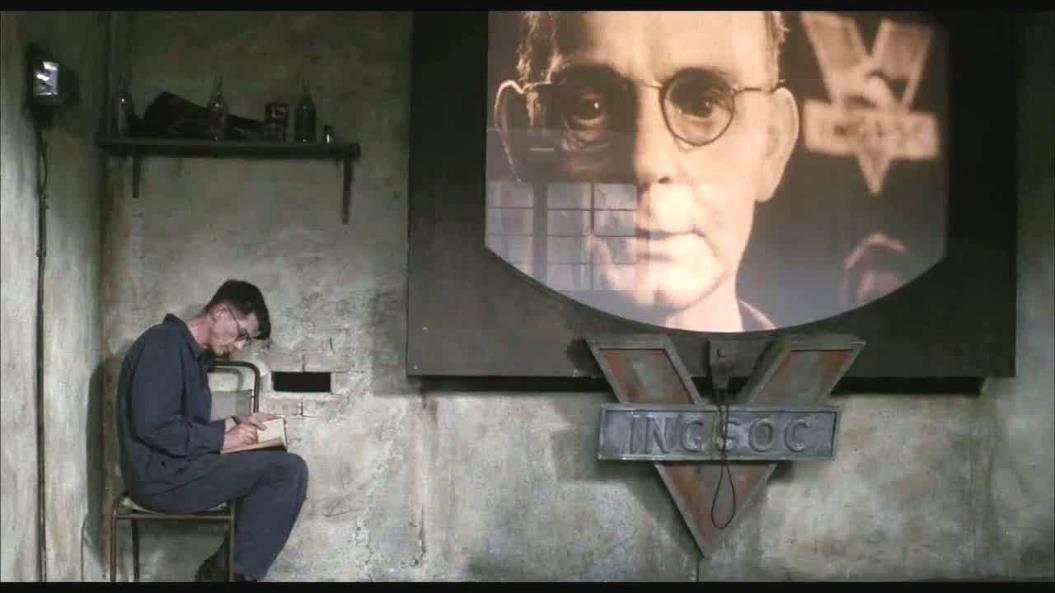 USA – Cinemas in 79 US cities and in 34 states, plus one location in Canada, plan to screen the cinema adaptation of  George Orwell’s “1984” on 4 April as a protest against the Trump administration. These are mostly independent and arthouse cinemas such as Brooklyn’s Nitehawk and San Francisco’s Balboa, rather than big chains, but also include the likes of Alamo Drafthouse. The date is symbolic of when the protagonist Winston Smith begins writing his secret diary. The most political US cinemas got before was last year when AMC screened CNN’s US election coverage in its cinemas, divided into ‘red’ and ‘blue’ auditoriums. The Guardian – 21 February 2017 USA (CA) – The CEO of Landmark Cinemas was interviewed at the HPA Tech Retreat and argued for a variety of films, not just tentpoles. “All our money is going into recliner seats, because customer satisfaction is through the roof,” Neil Campbell, president/CEO of Landmark Cinemas confirmed, but he is not interested in VR or laser projection. THR – 21 February 2017

France – French audio-visual regulatory body CNC has proposed a relaxation of the rule governing release windows of films for post-theatrical platforms. The rules have been fixedsince 2009 and mandate a four month window between the cinema and the DVD/VOD release, while an SVOD service like Netflix would sometimes have to wait three years. CNC has put forward a six-point plan that would move towards a ‘sliding windows’ market. Numerama (FR) – 21 February 2017

Korea (Republic of, South) – Lotte cinemas has found itself in the firing line – not proverbially but literally – as Chinese media takes aim at Korea’s second largest exhibitor for agreeing to missile deployment on land that it owns. China’s state agency Xinhua has warned of ‘severe consequences’ if Lottee agrees to a land-swap for the deployment of US-made Terminal High Altitude Area Defense (THAAD) missile system intended to protect the country from missile attacks from North Korea. Lotte has 11 multiplexes with 90 screens in Mainland China, as well as one in Hong Kong SAR and also several shop outlets. The sabre rattling comes at a time when Korean content (TV shows, live performances and more) face blacklisting in China due to the escalating missile disagreement. Variety – 21 February 2017

Korea (Republic of, South) – For anyone not afraid of missiles raining down, Lotte cinemas is launching an interesting coupon scheme to offer VIP perks, by collecting stamps when purchasing tickets or F&B combos. Taking a page from the Pokemon Go craze, Lotte is also offering a ‘Treasure hunt’ in its cinemas for people with smartphones. “Visit the Lotte Cinema to find out the hidden QR code in the movie theater as if it were a treasure hunt, recognize it as a smartphone, and then go to the linked event page to receive a movie ticket and a kiosk combo voucher.” Would be fascinating to see stats on uptake. Xportsnews (KR) – 21 February 2017

Italy – Following on from the 2 euro Wednesday cinema ticket, UCI recently launched a 5 euro ‘blind date’ cinema ticket where you didn’t know what film you will get to see. The experiment was on Monday 20 February at 20.30 and involved 30 multiplexes of the UCI the group (part of Odeon/AMC). Clues were scattered on the UCI homepage and its Facebook, Twitter and Instagram accounts. We’re not telling you what film it was – because we don’t know. La Stampa (IT) – 17 February 2017

London – A dozen patrons attending Secret Cinema’s “Moulin Rouge” suffered food poisoning after eating bad oysters. I guess that is why they aren’t normally served in cinemas, though in the days when the film/event is set, you would worry more about catching tuberculosis. Still, no laughing matter this. Newham Recorder – 22 February 2017

USA (NJ) – The iPic that opened last August in Fort Lee is shortlisted as one of the Top 5 cinema in New Jersey. They serve USD $250 bottles of champagne, though given that New Jersey is one of the most expensive states in the US to get an alcohol licence, this is perhaps not out of the ordinary. But it does look like an amazing cinema. NJ.com – 20 February 2017

UK – A cinema patron was allegedly spotted eating a trout in a cinema in Grimsby. (Your best sea-food cinema puns in the comments section below please.) Grimsby Telegraph – 20 February 2017

Italy – A man allegedly tried to touch an eight-year old child, who was watching a film with along with his mother and sibling, at the cinema Patronato Leone XIII  in Venice. The man was promptly arrested by an off-duty assistant chief of police who also happened to be in the cinema. Corriere del Veneto (IT) – 22 February 2017

UK – Legendary projectionist Neville Perry hasdied aged 84. He is believed to be the world’s oldest working projectionist. Perry formally retired in 2014 but went on to work for a few hours every Monday at Aldeburgh Cinema. East Anglia Daily Times – 21 February 2017

Spain – Re-seating is not always done to install luxury recliners. This cinema in Urrea is having to swap out all of its 230 seats because of a woodworm infestation. Two unemplyed youth have been given the job as part of a 6,000 euro funding under Spain’s National System of Youth Guarantee. Everybody wins – apart from woodworms. La Comarca (ES) – 20 February 2017

A fun bit of infographics – cinema going by top ranking countries. India is the most avid going cinema nation, even if it cannot match China for the most screens or the USA for the highest box office. Vividmaps – 22 February 2017