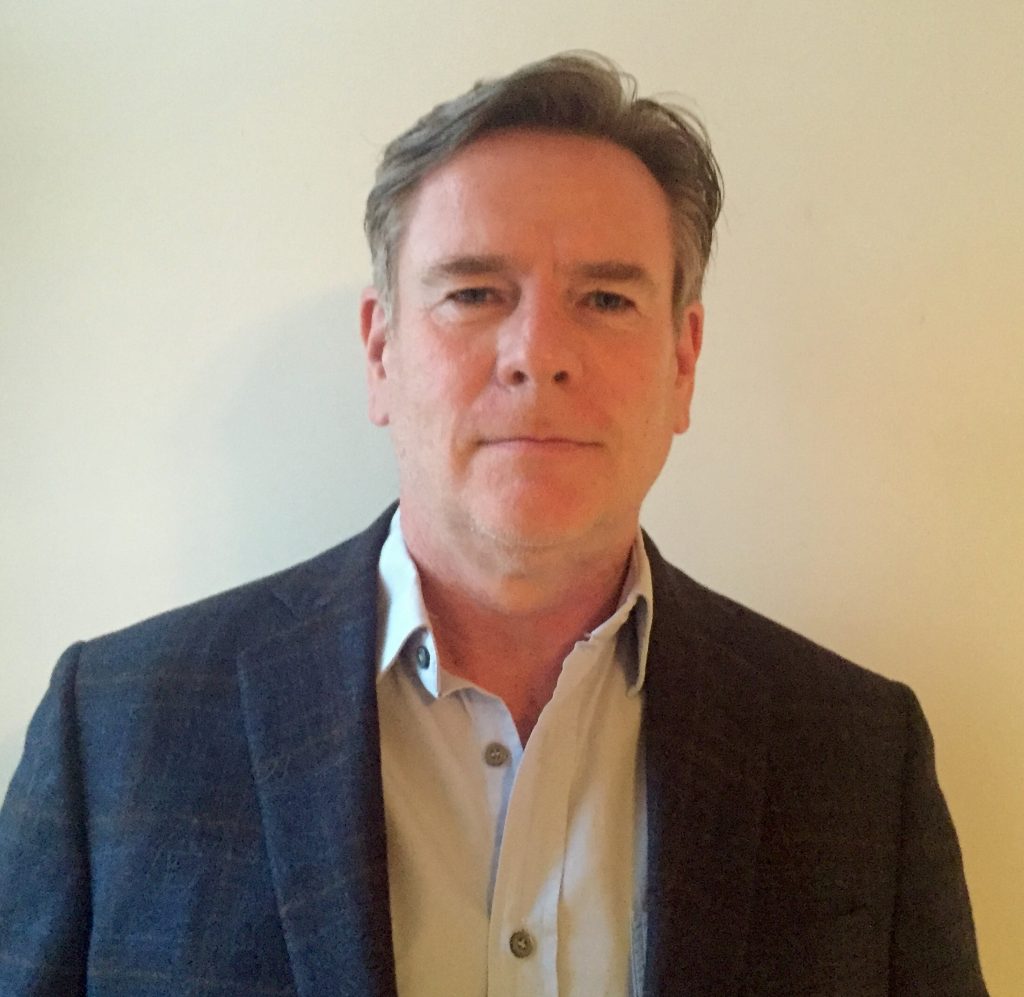 The UK’s fastest growing cinema operator, The Light Cinemas has appointed Mike Thomson as their new Commercial Director. Mike has 20 years of experience in the cinema industry having previously held the position of Commercial Director at Virgin and at UGC Cinemas. Over the last 8 years Mike has been a partner at Europe’s leading Cinema and Leisure Consultancy, Cinema Next Consulting, gaining knowledge of International cinema advising on the emerging Eastern European market, the Nordics, Eurasia and the Middle East.

Keith Pullinger, CEO of The Light Cinemas, said: “We are delighted that Mike is joining the team. He has been close to the heart of The Light since its launch and fully understands what we are striving to achieve. Our new cinemas will give our customers a unique premium cinema experience, as our ethos is to deliver cinemas that are exciting, highly inclusive, social venues at the heart of their communities.”

In his new role, Mike will take responsibility for all commercial activity for The Light including marketing, content strategy and new business development. He has previously developed successful, integrated, commercial strategies that include the UK’s first and largest cinema subscription scheme; the ‘Unlimited’ card.

Mike comments: “I am delighted to become part of such a dynamic team. Having spent years in the industry working with cinemas around the world, it is great to be involved in a new cinema movement that recognises the changing needs of consumers. It is not just about the film – it is about the place, the environment, the accessibility and the service. The Light aims to make all people feel they belong.”