With three one billion-dollar acquisitions in Europe in the timeframe of just ten months, AMC is by no means done with achieving Wanda’s goal of controlling 20% of global screen count. AMC’s Adam Aron has openly said that the world’s #1 cinema chain will not shy away from bolt-on acquisitions in Europe, because adding assets remains a top priority. So what can and what will it buy? There are a few things to remember when predicting which cinema chains could be next.

The first is that AMC might look outside of Europe for its Next Big Buy. The Gulf (Vox or Novo), India (Inox or PVR) or Southeast Asia (MBO or Golden Village) are all tempting alternatives that represent significant growth opportunities. However, AMC will not want to encroach too much on its parent company Wanda’s territory in Asia, as well as facing stiff competition from CJ CGV, which snatched away Turkey’s Mars. Latin America could also be tough, given the dominance of Cinemark, Kinepolis and Cinemex. It might even be easier to buy Canada’s Cineplex, though this is unlikely.

Secondly, competition regulation prevent AMC from buying more cinema chains in territories in which it is already established; in the case of Europe that is already 14 – seven from Odeon & UCI and another seven from Nordic Cinema Group. A quick look at the map shows that France, Benelux and Poland are the only major EU territories left for it to conquer.

Thirdly, AMC’s Next Big Buy is not going to be a bunch of small cinema chains. Not if it can help it. That means that ideally it will be a chain that can offer at least 300 screens, but preferably closer to 500 or more. (This would seem to rule out Switzerland’s Kitag or Austria’s Hollywood Megaplex, to name just two obvious examples.) There are not many of these left in Europe and even fewer that are currently for sale, the way that Odeon and NCG were. Although for the right price, any cinema chain is for sale. Don’t believe people who tell you the opposite, because it is just a starting negotiation position.

So let’s look at the candidates in turn. (NB: Screen and cinema numbers are always subject to change due to new openings.)

Kinepolis has 46 cinemas with around 491 screens spread across Belgium, Netherlands, Luxembourg, France, Spain and Poland. While it would probably have to sell off some screens in Spain (where UCI is present), it would still be a good fit for AMC, both in terms of geography and the high class of the properties, as well as being a well regarded and well-run business (much like NCG). It would also hit the sweet spot in terms of numbers, particularly with a strong pipeline of properties coming online in the next two years, especially in France, which will take it over 500 screens. Kinepolis recently absorbed most of the Utopolis screens (despite having to sell some to UGC) and is set on a strong growth path. Adam Aron will like it.

What weighs against it is that Kinepolis very much sees itself as a family business, even though it is publicly listed, with control having swung between the Berts and the Claeys, with the former having won control and Eddy Duquenne now co-CEO with Joost Bert. Neither is likely to want to relinquish their role, though unlike NCG’s Jan Bernhardsson there is less reason for AMC/Odeon to want to keep them both in place.

Helios is as close to a pure-play acquisition that AMC could ever hope for in Europe. With 42 cinemas and 234 screens squarely centred on Poland it might be on the small-ish side, but it has a lot going for it. It would allow AMC to compete in the biggest market in Central and Eastern Europe, where both Vue (Multikino) and Cineworld (Cinema City) are already well established. Helios is well run and has grown by focusing on opportunities in smaller cities and towns. It is owned by publisher Agora, which similarly to Bonnier (the former owner of SF Bio that went on to form NCG) might be persuaded to sell off its cinema business to support its legacy print business.

What speaks against it is that Agora has not showed any inclination to sell Helios and instead sees it as a major revenue driver for its overall business. The cinema chain is growing well and holding its own against its two competitors. AMC would have to write a very fat cheque for Agora to part with Helios, but it might just be convinced to do so. 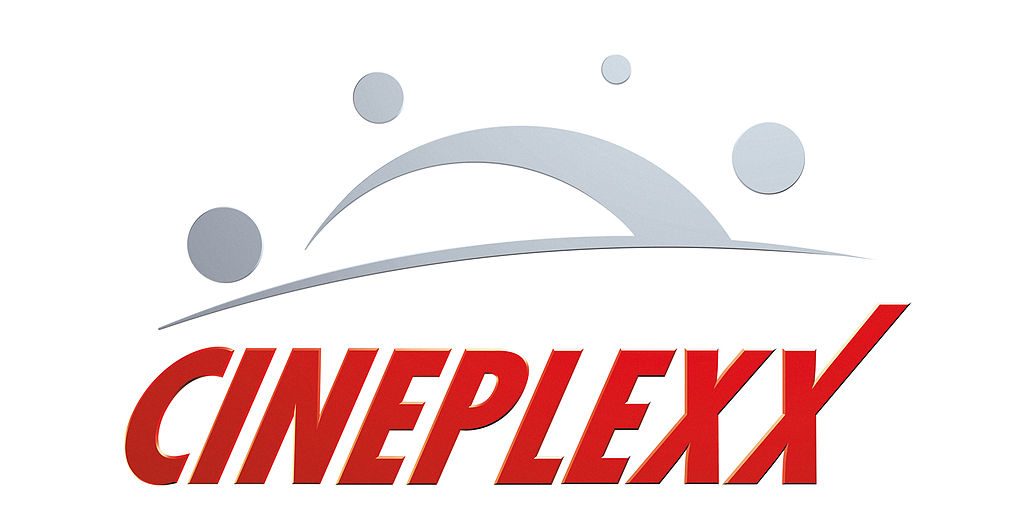 Tiny Austria is often overlooked, but it is home to some of Europe’s leading multiplexes, is a centre for Imax and Dolby Cinema, as well as being the home to regional cinema major Cineplexx. With 47 cinema (of which 41 are multiplexes) and 296 screens it is spread across Austria, Italy (South Tyrol), Albania, Croatia, Greece, Montenegro, Serbia and Slovenia. Cineplexx has created a happy family of leading cinemas in the former Habsburg empire territories. It has been a bold push into countries that are often not (yet) part of the European Union, with lower spending power but significant growth potential.

What speaks against it is that similarly to Helios’ parent company Agora, there is no indication that Constantin Film-Holding GmbH would want to sell Cineplexx. It would thus command at least as much of a premium as NCG (think $2 million per screen – or more) given the pipeline, growth potential and high quality of existing screens. Cineplexx was the second territory in Europe to install Dolby Cinema and it even has more Imax screens than larger neighbour Germany.

Two territories we have not considered are France and Russia. Arguably it would be easy for AMC to build numbers by acquiring a leading cinema operator in either or both territories. But it is unlikely – though not impossible – for it to happen.

For an American company to come in and buy a French cinema operator would be culturally ad politically very, very fraught. Particularly in an election year. France is not just Europe’s largest cinema market, but considers itself the birthplace of cinema. For the French cinema is not just a business but an art form. This means that UGC, Gaumont Pathé (EuroPalaces) or even MK2 are not just business but art. As such they are as unlikely to end up in foreign hands as a Renoir painting in the Louvre. These are also vertically integrated companies that also handle film production and distribution, so wrenching the exhibition business apart is nigh impossible.

Russia meanwhile presents several tempting targets, such as Kino Park, particularly with the ruble low against the dollar (which helped seal the Odeon in the aftermath of the Brexit vote). However, until US-Russian relations defrost under the new Trump-Putin axis and the economic restrictions are lifted, it would be tricky for a US company to buy a significant Russian assets. However, this may change in a year or so and such a deal could even be a manifestation of the newfound bromance between the two leaders. Russians love cinema, but it is not a strategic asset like oil or gas, so Putin could be persuaded. One to watch closely.

Be assured that AMC has already crunched the numbers in detail on all three of the above-mentioned cinemas. How do we know this? Because AMC has said that it is expanding (Wanda told Aron to expand when it appointed him CEO), it is in a hurry to do so and because it is full of smart people. If they had not done the numbers already they would not have been doing their job properly.

It is also very likely that it will not take long before AMC announces its next acquisition, perhaps even before CinemaCon. For AMC it is not enough to already be the word’s #1 cinema chain, because what it has set it sight on is to be a Fortune 500 and/or Standard & Poor’s 500 company. It would be the first cinema company to be so and only then can it negotiate with Hollywood studios as an equal – perhaps even a superior.