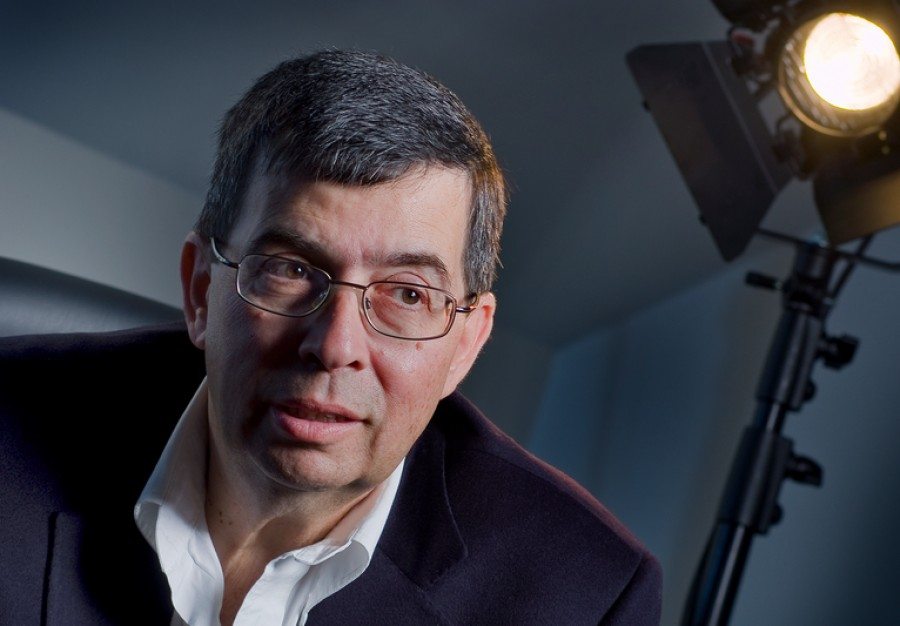 UK/Europe – Cineworld Group has reported an 8.3% year-on-year increase in revenue on the back of a stronger-than-expected film slate. UK & Ireland was up 5.8%, while Europe and Israel locations went up 12.6%.  Retail grew 12.7% across all its territories. Cineworld opened eight new sites last year, half in the UK. Nisan Cohen has also been made CFO, though this move raised concerns previously, while Dean Moore joins him as new board member.

The Netherlands – 2016 was a good cinema year in Holland with 34 million admissions and box office revenue of €287.6 million. The country has seen many new cinemas open in recent years, with five in 2015 and new venues opening during 2016 in Arnhem, Dordrecht, Zwolle and Alkmaar. The ICTA named the Vue Alkmaar as the Best Cinema of 2016. Yet cinema continue to face a challenge in attracting 15-22 year old. LinkedIn (NL) – 10 January 2017

Thailand – Film professionals are calling for cinemas to adhere to quotas for showing Thai films, whose domestic market share has been declining for the past few years. “Section 9 of the Film and Video Act says the proportion of Thai films screened in the country must be decided on.” However, the law has never been strictly enforced. Between 2014 and 2016 the number of Thai films declined from 60 to 38 while foreign films 135 to 245. Bangkok Post – 12 January 2017

Denmark – Denmark holds the world record in the number of community cinemas, according to Kim Pedersen, head of the Danish Cinema Association and UNIC stalwart. There is a total of 75 non-profit community cinema in tiny Denmark. The cinemas were re-invigorated by the switch to digital four-to-five years ago. Fyens.dk (DK) – 9 January 2017

Denmark – Every fourth cinema visitor complains about having been disturbed by other peoples’ use of mobile phones in the past two months, according to a poll by YouGov for metroxpress. There have also been issues about troublemakers in cinemas and complaints about immigrant youth that have kicked seats, chatted loudly and thrown objects. TV2 (DK) – 6 January 2017

Sweden – Fury from “Star Wars” fans as SF’s flagship cinema in Stockholm’s Mall of Scandinavia had to shut for a week just before Christmas. A leak was discovered and there was a risk part of the roof could collapse. Patrons who had bought tickets to “Rogue One” were reimbursed but took to social media with their complaints. The cinema has now been re-opened. In neighbouring Uppsala the Spegeln cinema also had to close because of a leak. DN – 15 December 2016

UK – The Event Cinema Association’s annual conference on 3 February in London is less than a month away and the nominees for the ECA Box Office Award (sponsored by Encompass) have been announced. These include Excellence in Exhibition, both for chain and independents in Europe and International. There are also award for Distributor, Content Provider and Andre Rieu competes against Rickard Gramfors, Graham Spurling and many others for Outstanding Contribution to Event Cinema.

Canada – eSports in cinemas continues to grow. Cineplex has just opened registrations for its Cineplex WorldGaming Canadian Championship Series Presented by PlayStation in partnership with WorldGaming. Teams of four will compete in “Call of Duty: Infinite Warfare” for over CAN $65,000 (USD $49,400) in cash and prizes as well as the Championship title. It kicks off with 24 Regional Qualifier events held Cineplex theatres across Canada on February 26, 2017. Press Release – 10 January 2017

The KickStarter goal of re-opening a cinema in Stockholm Vasastan (where yours truly grew up) has been exceeded by 400%. But even at SEK 1 million (USD $112,000) it is not too late to help out. Having already secured the initial funds for Bio Capitol, the stretch funds have now also covered luxury seating and the next aim is to also get immersive audio. Kickstarter – Bio Capitol