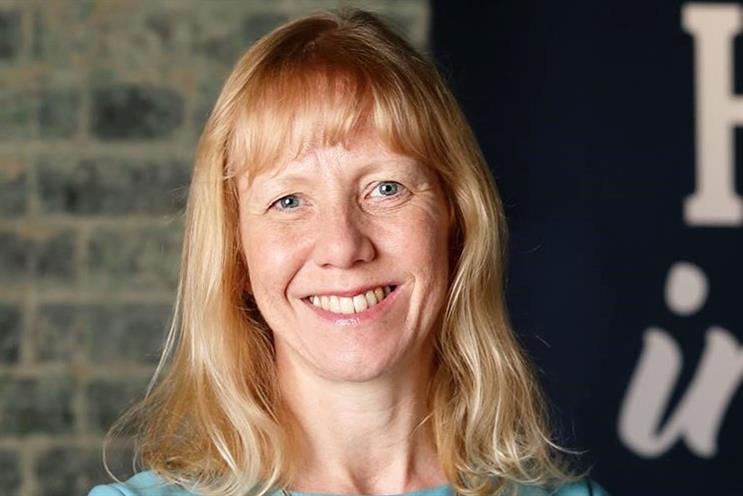 UK – Odeon Cinema Group has hired and promoted a trio of senior executives, as part of its reorganisation following the acquisition by AMC. Carol Welch is the new MD of Odeon UK & Ireland, joining the company form coffee chain Costa, where she was Global Chief Marketing Officer (responsible for Brand and Innovation). She replace Duncan Reynolds, who is promoted to Group Development and Real Estate Director, a new Group-wide role. Andy Alker is promoted to Chief Finance Director, replacing Mark Way, who took over Paul Donovan’s top role at Odeon & UCI. Having an outsider from the F&B business heading Odeon UK is a savvy move and will likely signify further expansions of Odeon’s push to increase F&B spend. Press Release – 10 January 2017

Germany – Yorck Group has named Wolfgang Döllerer as the head of the seven-screen delphi LUX cinema opening in Berlin this summer. He previously worked in cinemas in Bonn, Mainz and Berlin, most recently managing CineStar’s cinema in Berlin’s KulturBrauerei. Tobias Overkämping takes over as head of the Kino International (CJ’s Cinema of the Month last July), having previously managed the Broadway cinema in Trier and most recently the Premierenhaus am Alexanderplatz in Berlin. Press Release (DE) – 10 January 2017

UK – AAM’s CTO Rich Philips has a published a good overview in Cinema Technology Magazine about ‘The evolution of digital cinema: from VPF to the future.’ He argues that the mergers of the likes of XDC/dcinex+Ymagis is only the first phase:

But it’s far from over. We expect to see further consolidation and change and in particular expect to see a move towards more of a “pull” or “on-demand” model, where content assets required for playback are automatically retrieved through standard broadband internet according to exhibitor requirements, rather than requiring managed “push” delivery logistics and privately managed networks.

It is a very fair overview of all the industry players, given that AAM has a vested interest and product/services to sell. Cinema Technology – 6 January 2016

UK – Everyman Cinemas did well on the back of “Fantastic Beasts” and “Rogue One”, as well as better-than-expected performances in its four most recent venues. The 32-seat pop-up cinema in London’s King’s Cross is apparently flourishing. Evening Standard – 10 January 2016

India – Cinemas in India were hit by a double whammy in Q4 of 2016 of weak film offerings and the demonetisation. Even Aamir Khan blockbuster “Dangal” could save the box office collection form falling 8.8% year-on-year according to Edelweiss Securities. Top cinema operators PVR and Inox are expected to show just 6-13% growth in the quarter. Q1 2017 is expected to be stronger. Economic Times – 11 January 2017

India – Some 360 cinemas affiliated with the Kerala Film Exhibitors’ Federation have closed in protest at higher revenue sharing terms. The south Indian state’s cinemas demand 50% of the film’s takings in the first week, instead of the 40% they currently get. Nyoooz – 11 January 2017

USA (NE) – Lincoln, Nebraska is unique in having a regulation that prohibits multiplexes of more than six screens outside the downtown area. Markus Theatres is defending the 1984 policy – enacted to ensure a vibrant downtown – saying that revoking it would imperil one or even two neighbourhood cinemas. But commentators smell a self interest that means cinemas reman old and film choice is poor. Lincoln Journal Star – 10 January 2017

In the last five years, how has the rise of streaming services changed your programming?

John Woods: Not at all. In my previous occupation [as a video store owner], that affected me more. It doesn’t make a bit of difference here.

A lesson for anyone who thinks that cinema is about films, rather then whole experience. NY Observer – 6 January 2017

France – CinemaNext has installed Paris’ Pathé Wepler cinema with EclairColor projection technology, ahead of the premiere of Lisa Azuelos’ film “Dalida” on 11 January, which Eclair’s post-production teams have remastered for the wider color gamut. This is the 16th cinema in France and the sixth in Paris after the Gaumont Champs-Elysées, Etoile Saint-Germain, Studio 28, the Filmothèque du quartier Latin and the Espace St Michel. Press Release – 10 January 2017

USA (CA) – AMC and Dolby have opened their 50th Dolby Cinema location with the AMC Rosedale 14 in Roseville, Minnesota. Dolby and AMC plan to have 100 installations in place by the end of 2017, with a further planned growth to 160 screens by the end of 2018. Press Release – 10 January 2017

USA (IA) – Yet another cinema claiming the title as ‘the world’s oldest’, though this qualifies itself as “the world’s oldest continuously operating movie theater in a town of 7,000 people” and has some backing for its claim.

The State Theatre, formerly known as The Graham Opera House, is located at 123 East Washington Street. It has been in operation since May 14, 1897, according to Preservation Iowa‘s story published in October 2016. It was certified as such by the Guinness Book of World Records in April 2016, the theater’s website says.

The cinema was rebuilt after a fire in 2010 that saw the restoration of the original facade. And the popcorn machine has been in continuos operation since 1948! The Des Moines Register – 10 January 2017