USA (WI) – Marcus Theatres has acquired Wehrenberg Theatres, the oldest and largest family-owned cinema operator in the US. Wehrenberg operates 197 screens across 14 multiplexes in Missouri, Iowa, Illinois and Minnesota. It is a good geographical fit for Marcus, which is already strong in the Midwest, increasing its screen numbers by 29% to 885 screens in 68 locations across eight states. Terms were not disclosed. The deal is a further sign on the pressure to consolidate in the wake of big acquisitions by Wanda/AMC and CJ CGV. Regal and Canada’s Cineplex are both obvious targets, but also expect mid-tier deals in Europe, with operators like Poland’s Multikino and Switzerland’s Kitag both ripe for acquisition.  Press Release – 21 November 2016 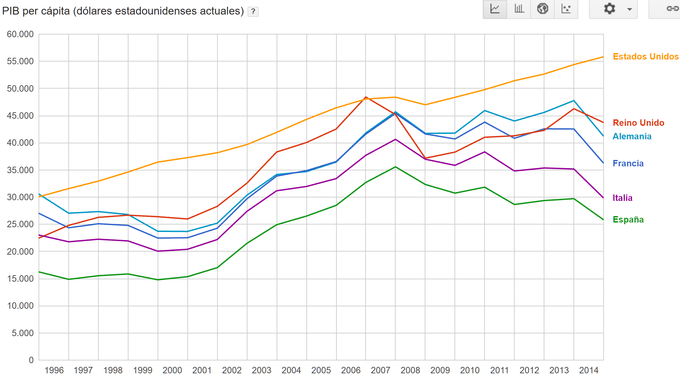 Spaniards pay an entry similar to the price of these countries, but its per capita income does not match. (graphic: World Bank / Google)

Spain – GQ has an in-depth article on the rise of cinema ticket prices in Spain (and elsewhere). It notes that given inflation, the 540 pesetas ticket from 1996 should be 5.04 euro today, but is actually closer to 7 euro [most likely due to 3D, premium screens and the reviled VAT hike]. Despite rampant piracy and Netflix in Spain the cinema business is doing quite well, with the worst hit to it in 1988 with the impact of multi-channel TV and VHS. GQ (ES) – 21 November 2016 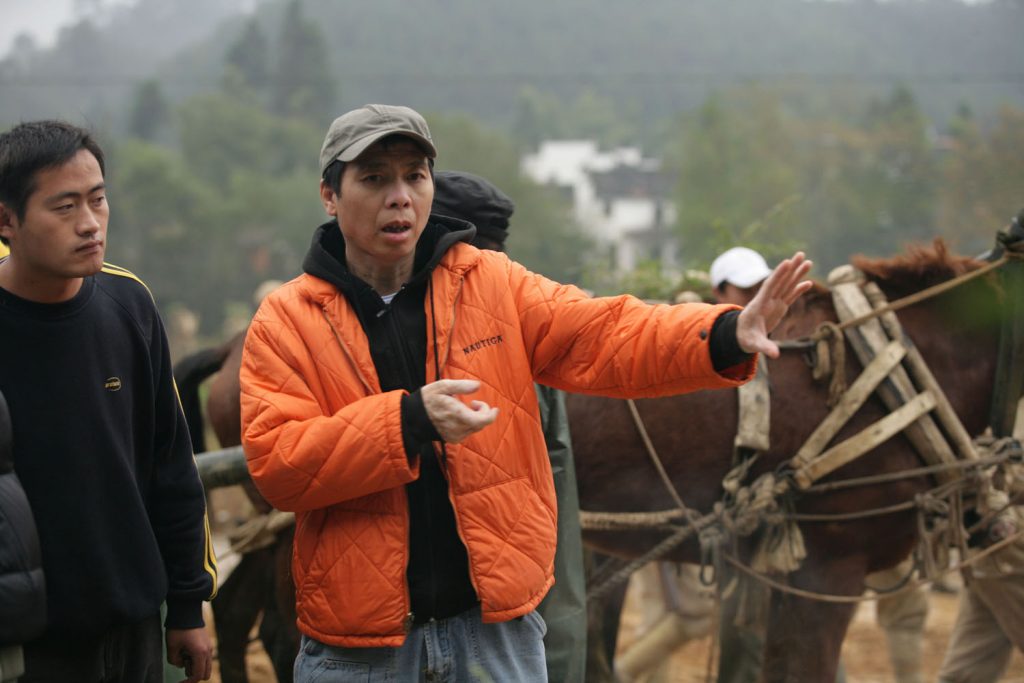 Feng Xiaogang on the set of his film “War Heroes”. (photo: Challenges)

China (P.R.) – China’s own Spielberg has hit out at Wanda for “monopolising movies” and its push to “redeem” Hollywood studios by buying stakes in them. Not the voice of an outlier, but director Feng Xiaogang whose satire “I Am Not Madam bovary” has become the country’s No. 1 film this week in limited release. “Not only Wanda Group has managed to forge a monopoly in China (production and distribution), but it is preparing to soon buy Hollywood”, his open letter reads. Interesting internal dissent. Challenges (FR) – 21 November 2016 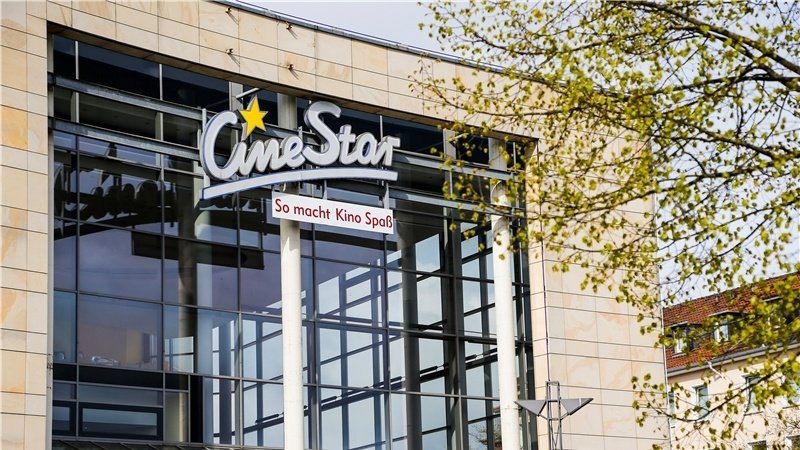 Germany – CineStar has dropped the case against the 38-year old cinema manager who was embroiled in a dispute about a cockroach infestation in CineStar Osnabruck. But it seems like the judicial consequences could nevertheless keep rolling in 2017. [The legalese German is too dense for me to make sense.] NeuOZ (DE) – 21 November 2016 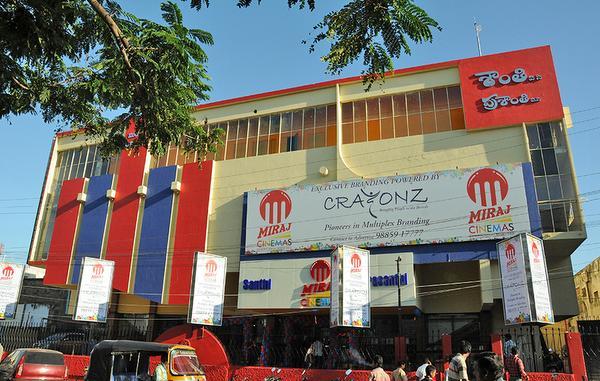 India – Conflicting reports about the impact of demonetisation in India (withdrawal of 500 and 1,000 rupee notes from circulation) on multiplexes.

The multiplex in Pandeshwar saw the drop at 50% and now it is at 20%. “Of the 4,000 admissions during the weekend, we had only 2,500,” said a management representative. The student crowd has reduced drastically, he said adding that the cash to plastic money ration as 50:50 and remains so even now.

Other cinemas claim not to be affected. Times of India – 21 November 2016 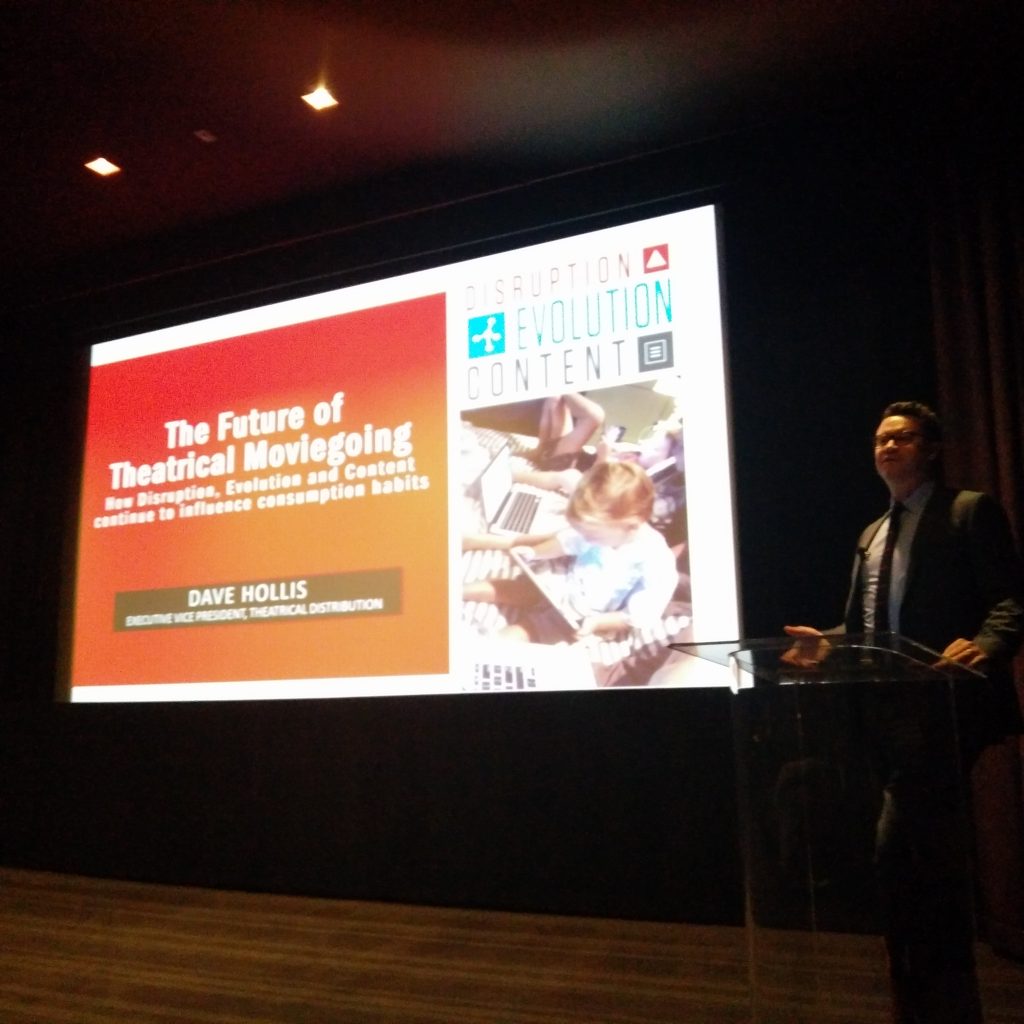 USA – Earlier this month I moderated the SAWA cinema advertising conference in Los Angeles. Sadly those duties meant I could also not report from there, but DCM’s Zoe Jones has an excellent summary of the convention on The Drum. The presentation from Disney’s Dave Hollis was particularly impressive, though Lawrence Bender, John Partille (Screenvision) and JC Oliver also impressed. Do read it. The Drum – 21 November 2016 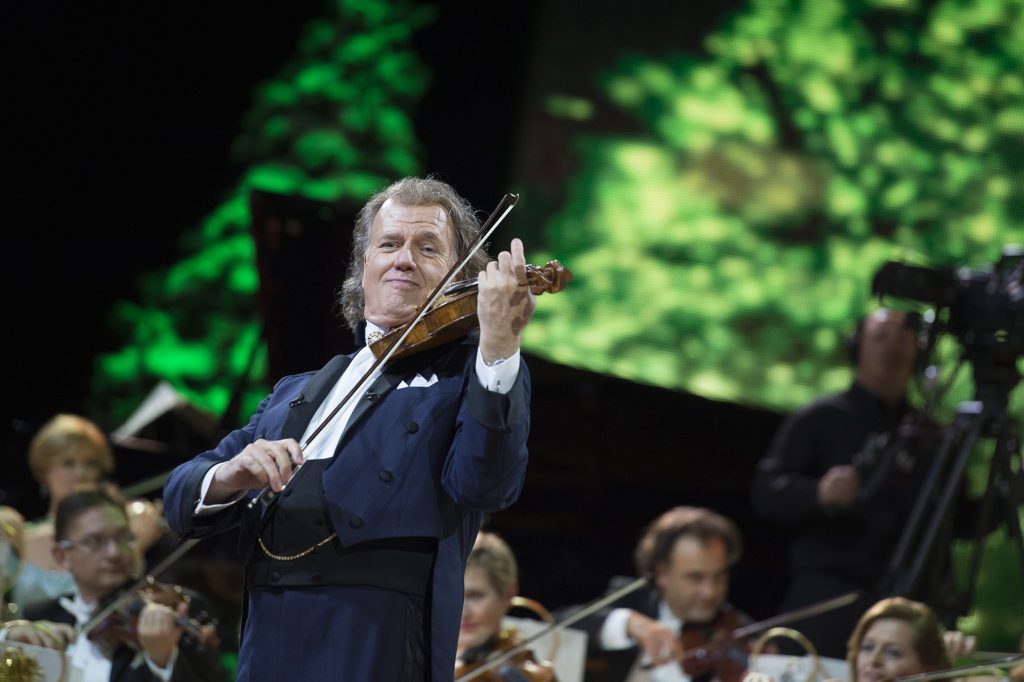 The Netherlands – Andre Rieu broke his own event cinema record with his Christmas concert transmitted by CinemaLive that attracted nearly 70,000 people to cinemas and took close to GBP £1.2 million. The King of Waltz was screened in 480 cinemas in UK and Ireland and a further 223 cinemas across Europe. More territories to follow in Canada, Australia and New Zealand, as well as encore screenings. Press Release – 21 November 2016 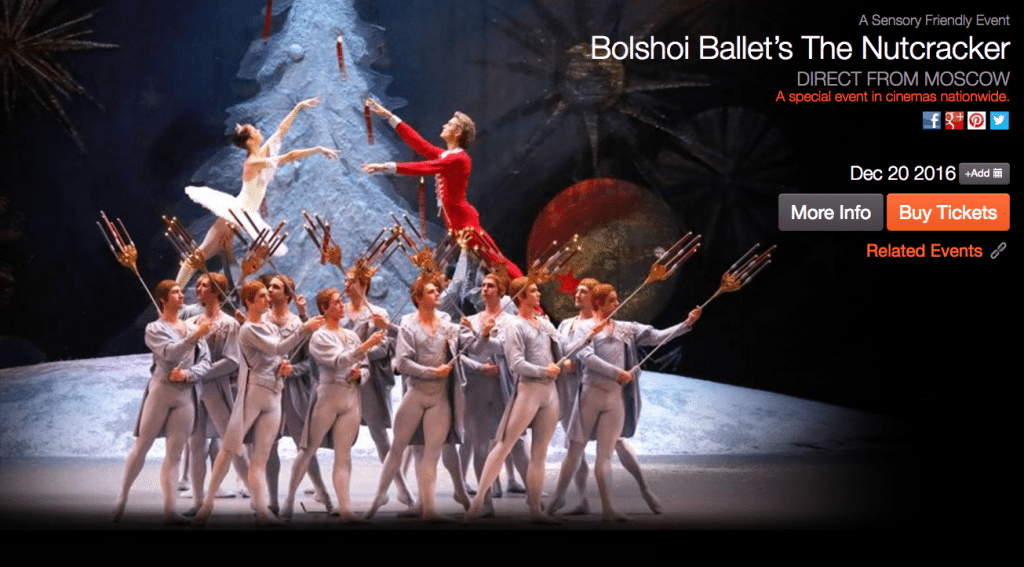 Ang Lee could (and probably should) have taken an easier route. He would have done well to showcase the new technology through catchy fantasy material, the way James Cameron did with “Avatar.” Instead, he chose to make a movie that carves out its own eccentric visual-tonal space somewhere between a VR headset and a live broadcast from the Golden Age of Television. It was an experiment, and it’s being written off as a failed one, though that assessment would hold more water if it had ever truly been given the chance to succeed.