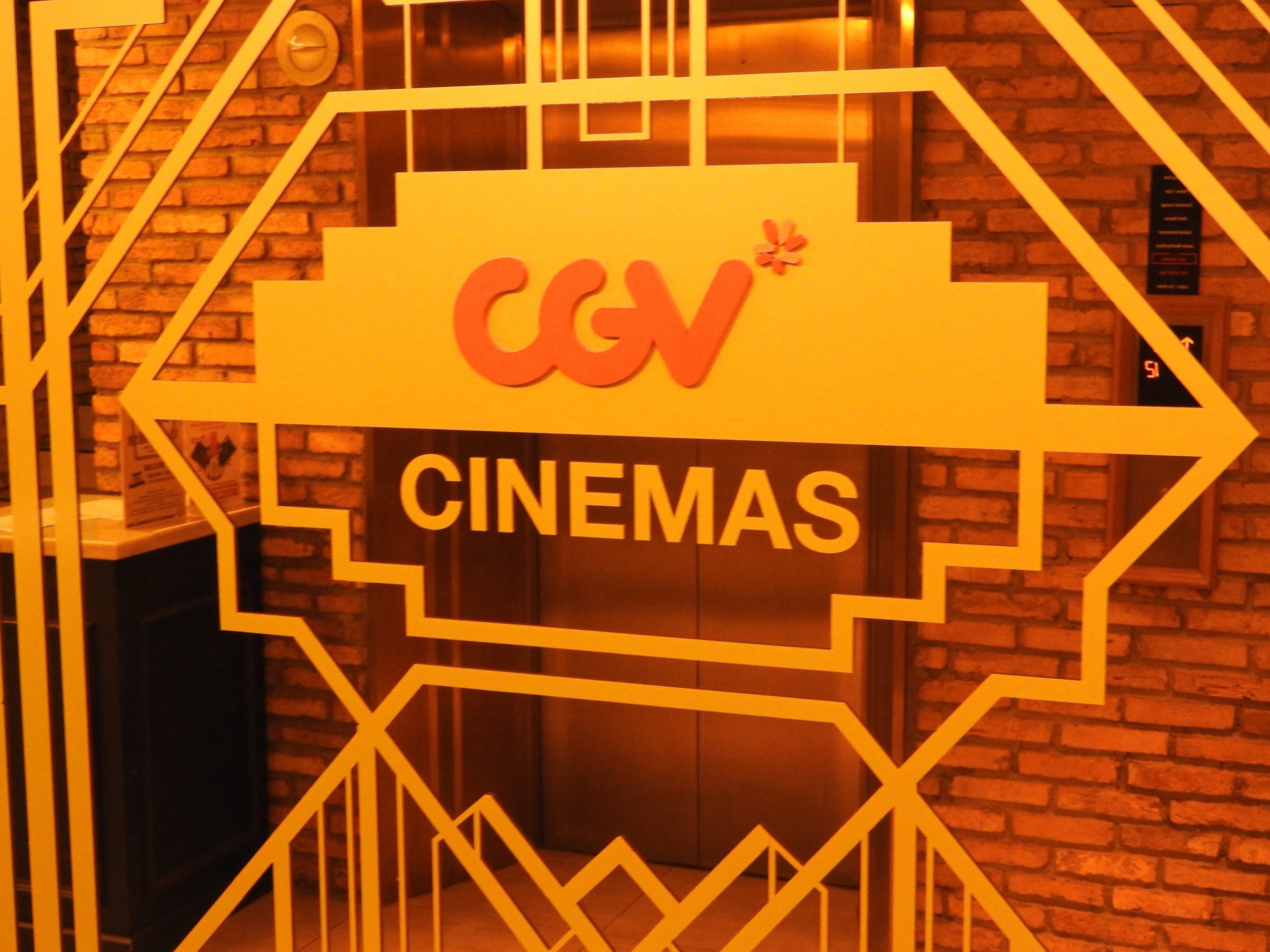 With the pace of cinema growth slowing in China, attention is shifting to opportunities elsewhere in Asia. After India and Indonesia, Vietnam has the strongest potential in the region, one that exhibitors from Korea have not been late to spot. CJ CGV and Lotte Cinemas dominate this market to a degree that is unprecedented for one country’s operators to do in another in Asia.

As first reported in the Korean Economic Daily, in the first half of 2016 CGV and Lotte between them had a 65% share of screens in Vietnam and even controlled 70% of distribution in the country. This comes on the back of rapid expansion, having first entered the country through acquisitions, with CGV currently having 34 cinemas with a total of 223 screens, while Lotte has 26 cinemas with 115 screens. The companies added around 50 screens in the first half of the year.

CJ CGV is the clear market leader, with a KRW 50.4 billion (USD $45.25 million) turnover and KRW 7.8 billion (USD $10 million) profit, representing an increase of 35% in sales and 44% in profit. Lotte Cinemas increased sales by 29.9% while profits rose by 87.6%. The companies have done this by pushing the cinema advertising business, sales promotions of concessions and switched to 100% local procurement for interior design features such as seat, even as they maintain the brand identity and quality.

Both CGV and Lotte have been helped by the higher purchasing power of audiences in Hanoi and Ho Chi Minh City (HCMC, formerly Saigon), though compared to KRW 7,000 (USD $6.29) in Korean cities it is still lower at around KRW 4,500 (USD $4.04). At the high-end installations, both CGV and Lotte have been promoting Imax, 4DX, Gold Class and even cinema beds. CGV Liberty point in HCMC was also our first ever CJ Cinema of the Month.

CJ CGV has also established itself as the leading distributor in Vietnam, handling the releases for Universal, Paramount and Disney. It recently also won the right to distribute Warner Bros film, as well as now also handling distribution of Vietnamese films, which account for 35% of box office. Last year’s most successful film was a re-make of a Koreans film.

So why have Korea been able to penetrate this market so thoroughly? CJ CGV has been active in a number of territories, including Indonesia, China and recently Turkey, with a stated ambition of having 10,000 screens within five years. Lotte is also present across Asia, though to a lesser degree, even in markets such as Hong Kong.

While China and Vietnam are both communist one-party states with capitalist trappings, there has been a historic animosity between the two neighbours, manifesting itself in the 1979 Sino-Vietnamese war and the current dispute over islands in the South China Sea. By contrast there is no historical baggage between Vietnam and Korea, both of which have been at war with or occupied by Japan and China. While Japanese exhibitors do not seek to expand abroad, any Chinese exhibitor such as Wanda would find it more difficult to establish themselves in a market like Vietnam.

This means that once the Koreans had bought the largest local operators (Megastar in the case of CGV and Diamond Cinema in the case of Lotte) they applied their know-how and pushed for rapid expansion to cater to the growing middle class in Vietnam. While riding on the wave of South Korea’s K-pop cultural cool, CGV and Lott have also taken care to incorporate local sensibilities and tastes, whether it means programming a mix of regional films (ghost stories from Thailand and martial arts from China) or ensuring that there is no canoodling between couples in the sofa bed cinemas.

Both CGV and Lotte offer lessons in how to grow smartly abroad, though whether anyone will learn from them in tackling the last few remaining ‘virgin’ cinema markets around the globe (Pakistan, Iran, Saudi Arabia and sub-Saharan Africa) better than they themselves, remains to be seen.