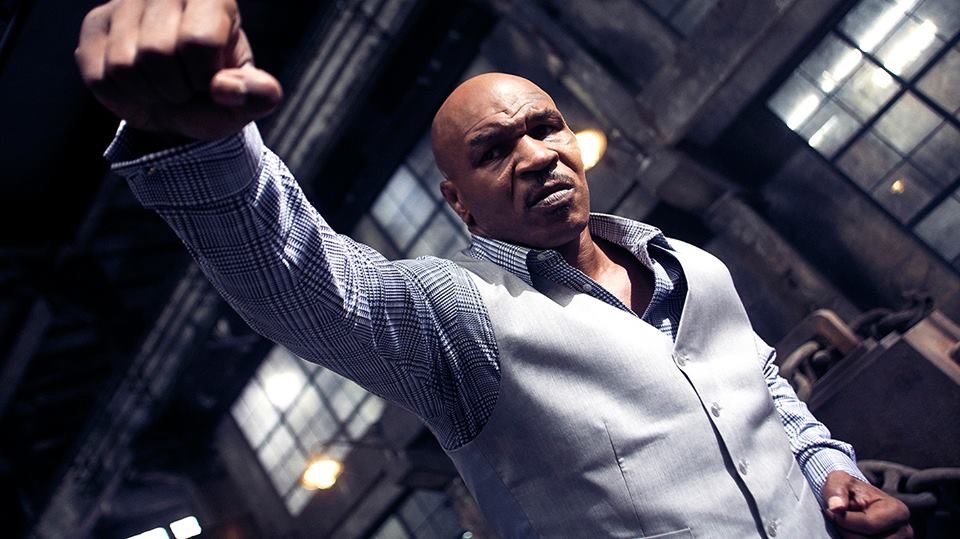 Box office fraud has long been an open secret in China. Whether it is dual ticketing systems, ticket sales for a Hollywood film being attributed to a local Chinese film, suspicious ‘discounts’ or e-ticketing app shenanigans, the problem has been acknowledged and culprits sometimes even named and shamed. Yet the alleged box office fraud surrounding the release of “Ip Man 3” has taken the issue to a whole new level with the audacity of the apparent fraud.

Hot on the heels of the success of “The Mermaid” (USD $500 million and counting), the latest instalment in the Hong Kong martial arts franchise (with a major cameo by Mike Tyson) opened strong as reported in the trades:

With up to 81,000 screenings per day, “Ip Man 3” had by far the largest number of play dates of any film on release and had accumulated 11.3 million ticket sales by the end of the weekend. Its average ticket price of $6.1 million was also the highest of any film in the top ten.

Yet it soon emerged that the numbers were slightly too good to be true. Social media became awash with comments about how the success was in part based on a large number of “ghost screenings” and suspicious price increases. In a sign that the authorities were taking notice the Communist Party’s mouthpiece China Daily published articles in both its local and English-language outlets stating “Ip Man 3 under scrutiny for box office fraud” that referenced other media in what appeared to be an audacious attempt to boost the film’s box office standing through artificial means.

The SARFT Film Bureau had earlier issued a notice (see also bottom) that it had detected “severely abnormal fluctuations in the movie box office market since March 4” i.e when “Ip Man 3” was released, and that those responsible for the film’s distribution had been summoned for for questioning at the SARFT Film Bureau. It was soon discovered that distributor Kuali Group had singed several “private use” agreements with several exhibitors, including for 200 cinemas in Shanghai alone.

What then happened is that in numerous cinemas the price went up from CNY ¥38 (USD $5.83) per ticket for a screening during the evening to CNY ¥203 (USD $31.15) after midnight. Moreover, the film was show to be screening in the same auditorium (#3) at six minute intervals. For a film with a running time of 105 minutes, this understandably raised suspicion.

What is perhaps most remarkable is that Kuailu Investment Group had earlier gone out and boasted about its “financial management model” for the film, stating that it “intends to add financial support to the traditional distribution of films and leverage big data… with the expectation of doubling the box office receipt of the films it produces.” It may have overplayed its hand, because of the swiftness of the backlash that followed.

One exhibitor was forced into making a very public and humiliating apology for what had taken place. Jin Zhe, marketing manager at China Film Cinema Guranggu Lianhe branch, nevertheless tried to distance his company from the controversy:

“More than 80 percent of ticket sales are made through third parties [i.e. e-ticketing platforms]. Only when cinemas reach a certain number of screenings can we receive subsidies from them. I personally opted for increasing the number of invalid screenings for the subsidies. I apologize for any of the inconveniences this may have caused, and I state that this cinema has not signed any agreements with the distributor of Ip Man 3 for direct purchases of movie tickets.”

Other tried to the nationalistic defence defence by pointing out that Disney’s “Zootopia” was also doing well but that nobody was accusing such foreign films of box office fraud, so why pick on domestic hits. Particularly when there were lots of price promotions associated with International Women’s Day.

Yet China Daily was unmoved and frank in aknowledging the problem facing the local cinema industry:

Frauds in box office records have become familiar in China’s film industry. Bribing cinemas to cooperate and mass-buying tickets to one’s own films may bring about a hefty marketing bill, but it is often deemed a “worthy investment” if the move can attract more viewers to the theaters. Some of the distributors allow, or have no choice but to abide by the unspoken rules of the market. However, this is the first time for a film to be “caught redhanded” and governing institutions were alarmed enough to issue statements.

Those same institutions will now be judged by how they respond to the offending parties. Yet such questionable tactics have been flagged earlier. Edko Films, the company behind the previously highest grossing domestic film “Monster Hunt”, admitted buying 40 million tickets and was forced to apologise and reprimand those involved.

Previously both “Vampire Killers” and “Lost in Hong Kong” had face accusations of box office manipulation. For the former there were reports on social media about 100% sold out screenings after midnight with shows starting at 15 minute intervals, as well as other issues. Cinemas blamed the strange booking and ticket sales arrangements on “miscommunication”. Mustang Finance quotes NetEase Entertainment in claiming that as much as much as 10% of China’s total box office last year could be fraud.

The issues has thrown a light at the lack of regulation and oversight for many funding, production and distribution entities of films in Mainland China. While content is strictly censored and controlled, the same cannot be said for corporate governance. Even in Hong Kong, as a self-governed part of China, the Hong Kong Motion Picture Industry Association is a self-regulatory organization.

Unlike in the US, there is also no Paramount decree or anti-trust legislation to prevent abuse of vertical integration or un-competitive arrangements between various film and cinema industry parties. As such, it seems that the rights for “Ip Man 3” were used in what Chinese media characterises as a high stakes ‘gamble’, with the daily box office performance having a greater multiplier effect further up the chain..

It may seems strange for a company to burn money just to see its own film collect a higher box office, but there is more than box office profit at work. A larger accounting scandal may be an attempt by the Kuali Group to boost the stock market valuation of one of its subsidiaries, the Shi Fang Holding, a Hong Kong-listed shell company recently bought by Kuali that acquired rights to “Ip Man 3” for CNY ¥200 million (USD $30 million).

The tactic looks set to have backfired because on 8 March the stock took a plunge of 28.62%. In a infographics and data-driven analytic piece worth skimming even by non-Chinese readers, Sohu Entertainment estimates that when all factors are taken into account, “Ip Man 3” in fact suffered a loss of CNY ¥300 million (USD $46 million). 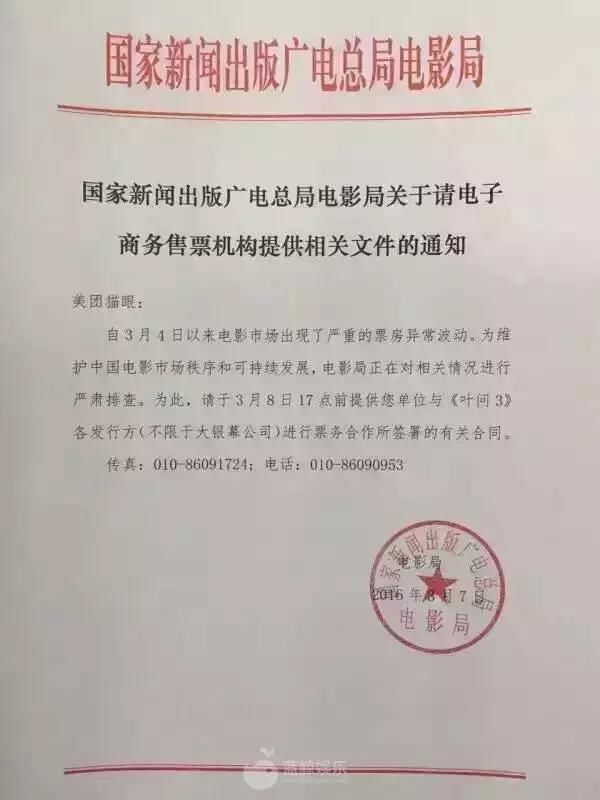