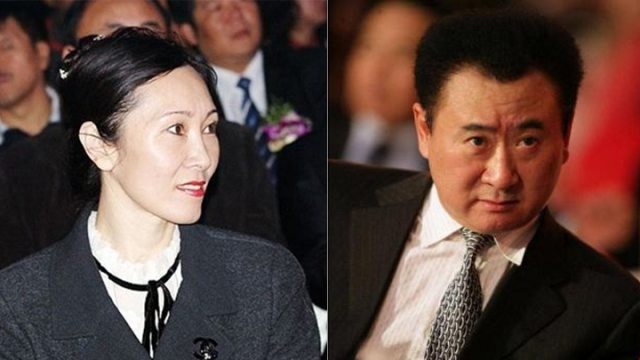 Chinese shares have taken a major plunge in the past few weeks, including those of Wanda Cinema Line Co., which in response promised to expand and acquire aggressively in a move to defend its share price. Yet questions are now being raised about one Wanda’s most recent acquisitions in China, with some financial papers asking whether ‘insider trading’ took place. Sichuan Online even went so far as to proclaim: “Media: Mrs. Wang Jianlin Lin Ning suspected of insider trading,” with Mrs. Wang being the wife of Wanda Cinema Chairman Wang Jianlin.

On 26 July Wanda Cinema announced two acquisitions: consulting and marketing company China Movie Media (CMM) would be acquired for CNY ¥1.2 billion (USD $193 million) and 15 companies owned by Shimao Cinema Investment and Development Co. (Shimao) for CNY ¥1 billion (USD $161 million) in new shares. Wanda would issue just over 6.75 million new shares at CNY ¥148.08 (USD 23.85) per share, through private placement to the subsidiary to pay for Shimao’s target companies. According to Bloomberg the issue price would “not be less than 90% of the average trading price during the 20 trading days prior to the pricing base date.”

Prior to the market melt-down (and the deal), Wanda Cinema shares had been rising sharply, as noted by Hihuadu.com:

Wanda denied that this was related to insider trading and pointed instead to the booming domestic box office market, although the article notes that Ms. Wang Jianlin (wife of Wanda Cinemas’ Chairman) bought shares on 10 February and 17 March, which were then sold on 8 April. In addition, CMM’s Executive Director Zhang Long bought and the sold shares between 15 April and 8 May and CMM’s  supervisors Ma Dapeng also bought and sold shares between 24 April and 16 July.

XinHua News Finance points out that Wanda Cinema paid a ‘high premium’ to acquire ‘inefficient assets’ and then proceeds to lay out the figures in extensive details. These are not XinHua’s views alone. In the regulatory filing document, Wanda Cinema admitted that there was a risk of underlying asset restructuring overvaluation, not least due to stock price volatility or suspension of trade in stocks due to suspicion of insider trading. 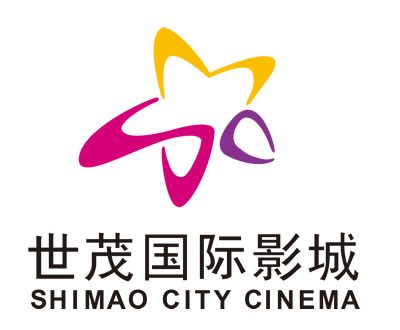 Wanda Cinema, said that the higher valuation than the carrying amount of net capital gains, and reminded investors concerned about this risk. However, “Economic Information Daily” reporters found that reading the relevant notice from net profit indicators, the subject of the proposed acquisition of the company’s performance is not satisfactory.

For instance, here are the figures for CMM for the last two years and first quarter of this year:

For Shimao the figures were even more troubling

It is also noted that key performance indicators declined compared to before the reorganisation of the companies, in looking at the pro forma. Wanda blames this in higher investment and operating costs of the Shimao 15 subsidiaries, but the financial journalists appear not convinced:

There is a strong risk that there is limited profit growth potential following the merger, at least in the short term. Only in the long term is it believed that the merger will result in benefits for the listed company.

Perhaps equally troubling is that the acquisitions and price paid were not tied to any future performance of the subsidiaries, which is often the case in acquisitions. At a financial briefing relating to its 2014 figures on 3 April last year the Deputy General Manager of the Shimao companies Yu Feng said, “in the future we will gradually expand the scale of investment in film and television business, with plans in 2014 to open four cinemas.”

Significantly of the 15 Shimao subsidiaries, 5 had been running a loss in recent years, but in 2013 that figure was 7, in 2014 it was 8 and in the first quarter of 2015 it was 10, i.e. two-thirds of the operations. For Wanda the acquisition makes most sense as a strategic co-operation and being able to tap into Shimao’s future developments, where for commercial real estate projects in cinemas, Wanda will have exclusive operating lease. Yet the deal puts stress on Wanda’s finances, coming as it does hot on the heels of its foreign acquisition spree:

So while the wisdom of the acquisition of a small exhibitor like Shimao at a high premium will only be apparent in years to come, questions about insider trading linger over the CMM deal, with two of the directors buying Wanda shares in the run-up to the deal. A Wanda document issued on 23 June that “explained Wanda Cinema Line Corporation security measures on the major asset purchase matters taken and confidentiality regime” reveals that a confidentiality agreement was signed between the two parties in late April this year.

Insiders, who asked not to be named, claimed one of the responsible persons counter party Zhang Long, who in late April at the latest restructuring news had been informed that, as of this major asset restructuring before it takes very long to finalize the draft cooperation time to negotiate, the actual time may be sooner.

This is the same CMM Executive Director who bought and sold Wanda Cinema shares between 15 April and 8 May. The financial journalists who uncovered this emailed Wanda Cinemas with questions about these “insider trading” allegations, but had not received any reply at the time of publication. They will, however, continue to monitor the deal.

Perhaps the biggest mystery here is why Lin Ning – wife of Wanda Chairman Wang Jianlin, the richest man in Mainland China – would at the very least risk creating the perception of insider trading for a profit of a mere CNY ¥700,000 (USD $112,716).

Trading in Wanda Cinema shares is currently suspended, along with many other major shares, to prevent a further slide in the stock market. However, this is expected to be lifted in less than ten days.