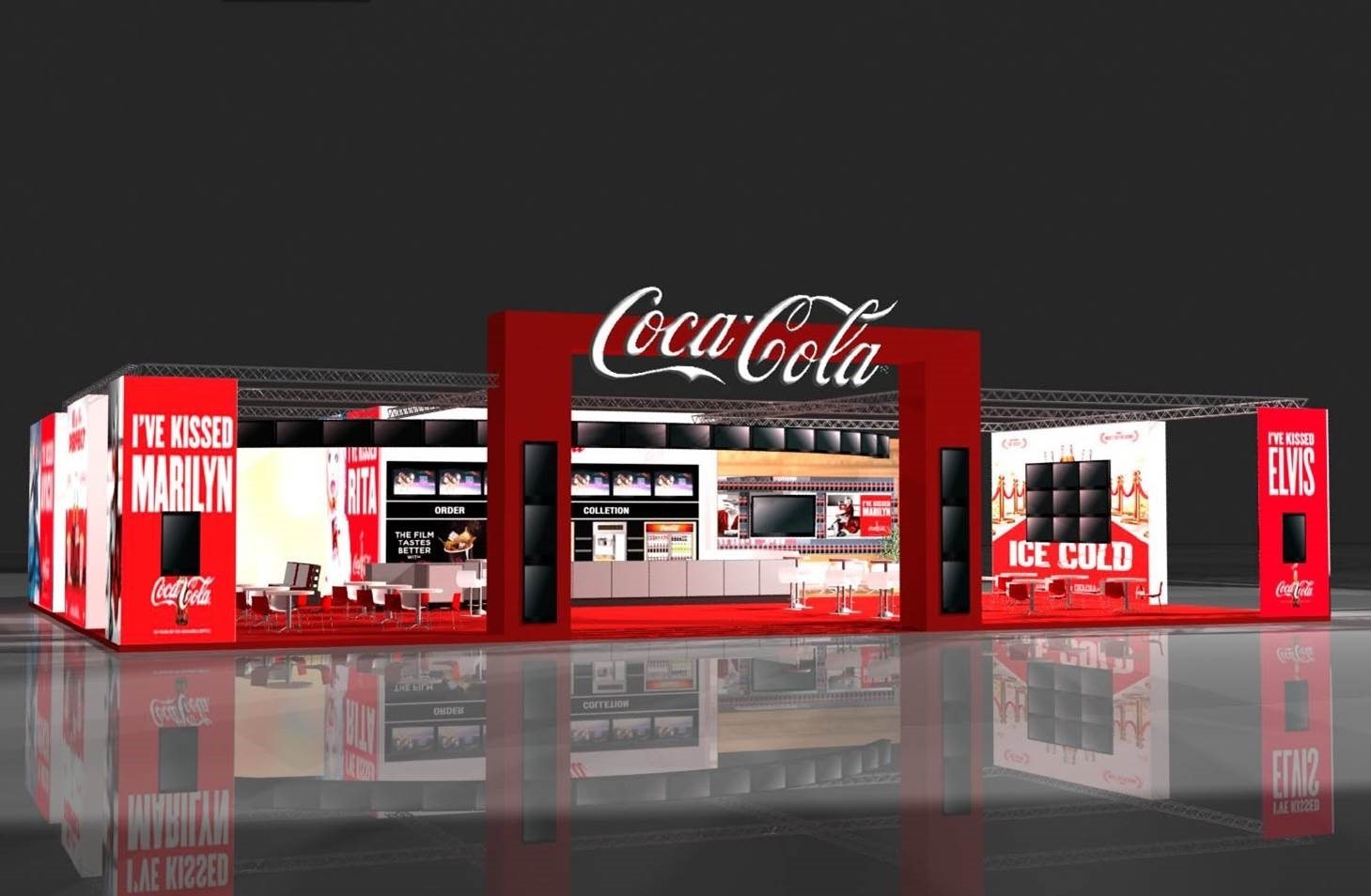 CineEurope – The Coca Cola stand, always the biggest at CineEurope, will be brought to life in partnership with YCD Multimedia.

Working again with partner Littlebit Technology, as well as NEC Displays Solutions and Intel, YCD’s C-nario Digital Signage Suite will once again be used to bring the Coca-Cola lounge’s rich content to life by creating an immersive experience for all who enter.

As the main sponsor for this year’s CineEurope show, Coca-Cola once again wanted to impress audiences by showcasing a new theme for the lounge. A focus for cinema owners on the value digital signage adds not only to the overall guest experience, but also to revenues will be present in each area.

Celluloid Junkie will also be there, so be sure to stop by and say ‘Hi’. LINK 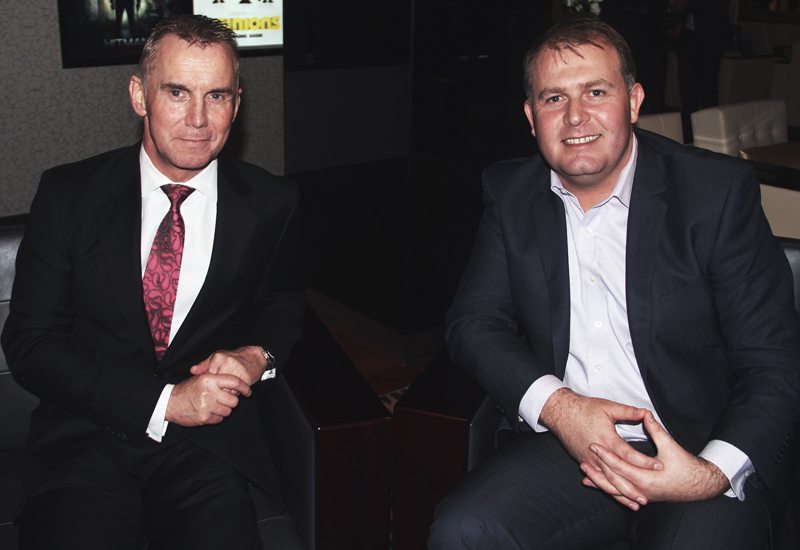 U.A.E. – A first for a cinema chain; teaming with a celebrity chef. “Majid Al Futtaim’s cinema arm, Vox Cinemas, is set to launch ‘Vox Theatre by Rhodes’, a new luxury cinema which will be the first concept of its kind in the Middle East, partnering with Michelin-starred chef Gary Rhodes.” Will Vue be next to team up with Jamie Oliver for gourmet popcorn? LINK 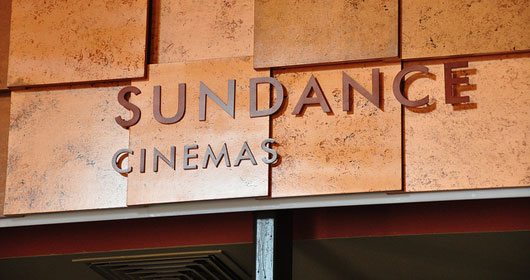 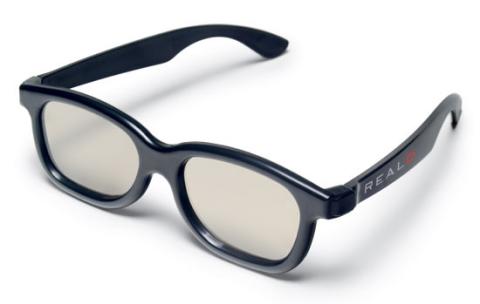 Canada – Investors see an upside in Imax shares over the short and the long term. “”We think Imax’s long-term foreign screen growth potential is attractive and will likely over the longer term become more diversified beyond the current foreign backlog of which the majority is across Greater China. We expect Latin America ramp gaining momentum by next year and India over the longer term by 2016 and beyond.”” LINK

India (Kannada) – Another south Indian state comes down heavy on multiplexes. “The State government has issued a diktat to the various multiplexes to ensure prime time screening of Kannada films and also to make tickets more affordable to the viewers.” No word on whether cinemas will be forced to give away free popcorn too. LINK

UK – High ticket prices helped push Secret Cinemas latest cinematic adventure into the UK top ten. “Secret Cinema’s latest blockbuster event, which builds an entire evening around a screening of a classic film, has taken £304,115 as of Sunday [June 7] since it began on June 4. This places the film at number eight in the top 10, just behind Tomorrowland: A World Beyond (£311k) and ahead of romcom Man Up (£141k).”  LINK

India – Responsibility for toilets and drinking water may be taken away from cinemas in the east Indian state of Jharkhand. “Stinking urinals and pathetic drinking water facility at single screen cinema halls are likely to be taken away from the management of those cinema halls and urban local bodies (ULBs) are likely to become custodian of these basic amenities at hundreds of halls across the State.”  LINK 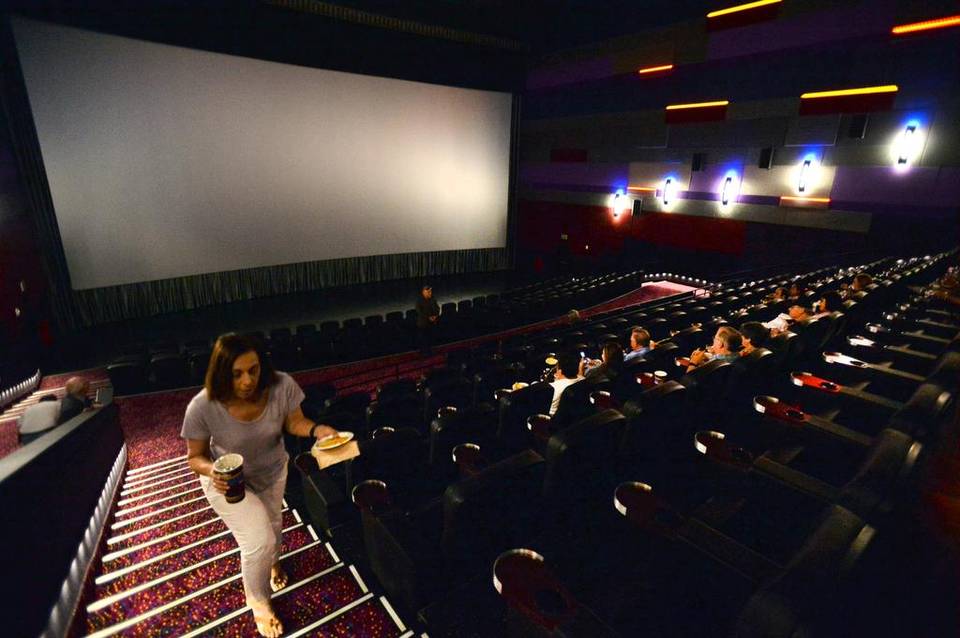 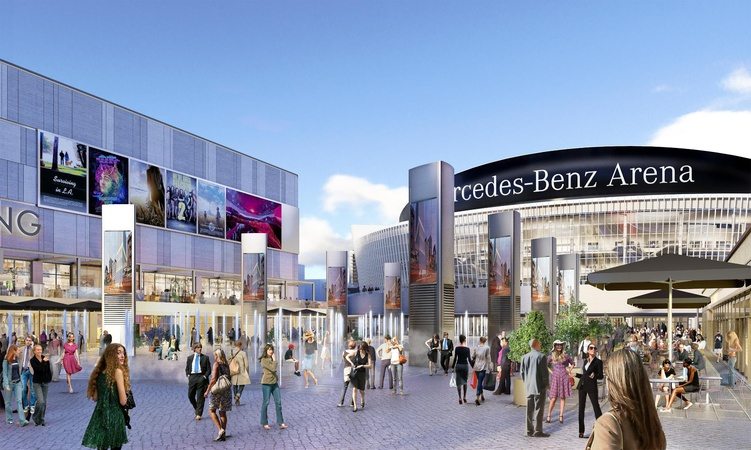 Germany – UCI has plans for a new flagship cinema in the capital Berlin. It is located next to East Side Gallery, one of the few remaining stretches of the Cold War Wall that once divided the city. “By this time in 2018 a new UCI -flagship cinema should arise. Covering an area of around 6,500 square meters, the planned multiplex will offer space for 2500 people on two levels in 14 auditoriums. ” LINK

U.A.E. (Dubai) – A new 19-screen multiplex has been announced by Novo Cinemas for the new extension of the Wafi Mall in central Dubai. “The announcement comes as Novo Cinemas sets out to grow its reach to over 200 screens by 2016, and to continue in its mission to transform the movie-going experience.” LINK 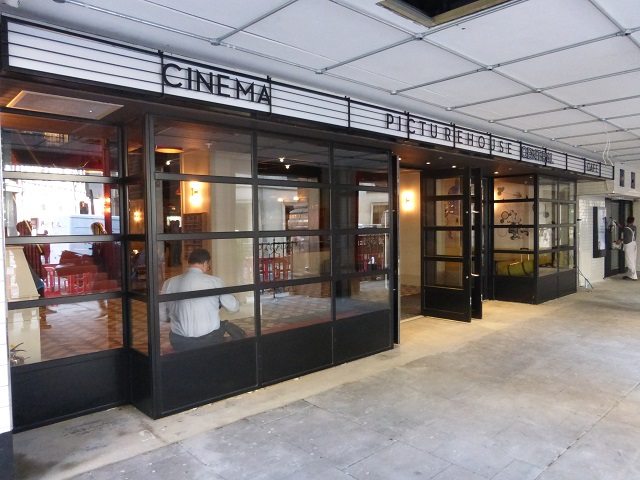 UK – The first pictures from the new Picturehouse Troccadero in London’s Piccadilly have been released. “The latest company to take up residence in this difficult-to-get-right slab of prime real estate is the cinema chain Picturehouse, which has just completed the Troc’s transformation into what the group is calling a “cathedral of cinema.””  LINK 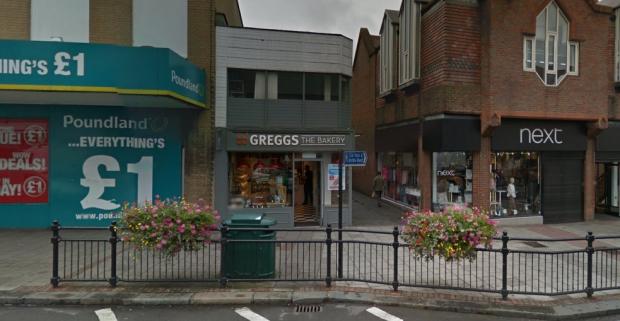 UK – A pun filled article about Greenwich Council’s failure to requisition a Gregg’s baking store to build a cinema on the street where it sits. “The council had claimed it kneaded to buy the whole high street property to expand its proposed new cinema complex just a scone’s throw away.”  LINK 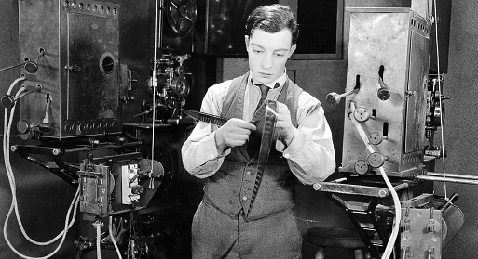 This listicle title sounds familiar (“22 things you only know if you’ve worked in a cinema“), but we like it anyway.

There’s something incredible about working in a cinema – there’s also a lot of things that suck the magic right out of it.
If you’ve ever worked as a ticket-ripper, popcorn-scooper or trailer-uploader, we guarantee you’ll be able to tick off at least 90% of this list.

1. The projection room is a place of serenity

2. The projection room can also descend into panic

What’s that? Trailers for the 18 rated film are playing on the Saturday morning kids’ screening? EVERYBODY HIT THE DECK.

3. Getting your own walkie-talkie

Must. Remain. Professional. Against. All. Temptation.