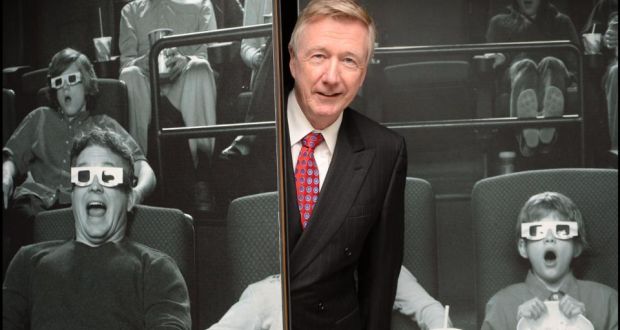 Ireland (Republic) – Kevin Anderson, the founder of Omniplex, celebrated his 100th birthday last Thursday. Instead of buying him typical presents, Omniplex celebrated him by acquiring smaller rival Gaiety Cinema Group for €8 million. “It adds another two cinemas to Omniplex’s stable, bringing its total to 22 – 11 in the Republic and 11 in Northern Ireland. The new cinemas are in Sligo and Antrim. Omniplex, which said it couldn’t comment on the deal, also recently opened two new cinemas in Carlow and Craigavon.” Omniplex has spent €44 million expanding and upgrading its chain over the past three years. LINK 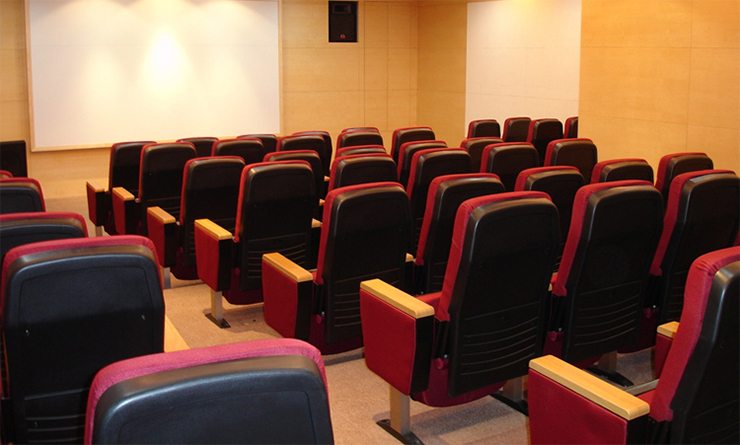 India – Mini-theatres are being promoted as a way of expanding the cinema footprint in southern Indian states. “If things fall in place, both the States will soon have 2,000 mini theatres in residential colonies, bus depots, RDOs and mandal offices in Telangana and Andhra Pradesh which can accommodate 60 to 150 persons and will offer tickets at affordable ticket rates between Rs 30 [USD $0.47] and Rs 50 [USD $0.78]. ”  LINK

UK – Ultimate Picture Palace in Oxford is the first cinema in the UK to launch dementia friendly cinema screenings. “Specially-adapted movies will hit the big screen once a month to help people with dementia feel less isolated and help them recall past memories… It comes after the 108-seat cinema teamed up with organisation Creative Dementia Arts Network (CDAN) to host the season of adapted screenings.”  LINK 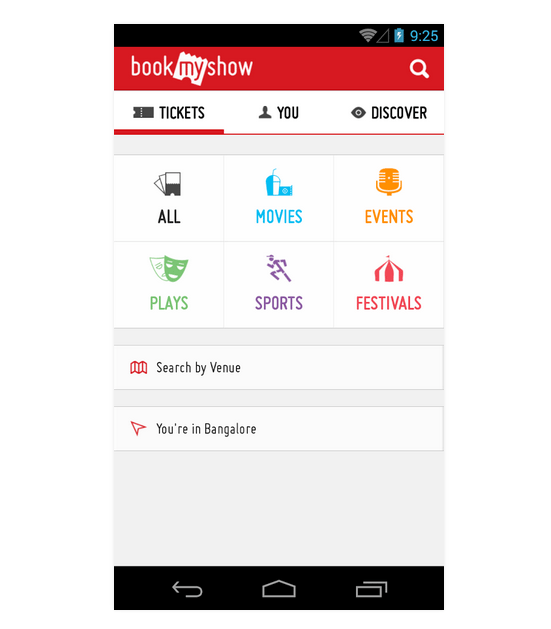 Global – What are the Top Ten Android Apps for buying cinema tickets? An interesting list, but given that many are specific to a particular chain and all are country specific, there is not One App to Rule Them All. That said, some are interesting, such as the one that covers all of India. “With BookMyShow, you can buy tickets for most of the theater chains out there, including PVR Cinemas, BIG Cinemas, INOX, AGS Cinemas, Apna Cinema, CineMAX, City Gold, DT City Centre, E-SQUARE, Cinepolis, Fame Cinemas, Fun Cinemas, Glitz Cinemas, Gold Cinema, Gopalan Cinemas and many more! Additionally you can buy tickets for plays, which is something that these other apps don’t include, as they stick to just movies.” LINK 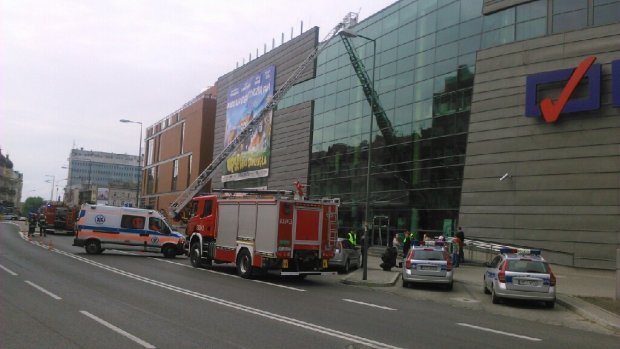 Poland – A fire broke out in a Helios cinema in Opole when the oil filter in a popcorn machine caught fire at 9:30am. People waiting to go into the first screenings were evacuated and nobody was injured. The firefighter had to break down part of  the ceiling and the electrical wiring was burnt, so there won’t be any films screening for the foreseeable future.  LINK 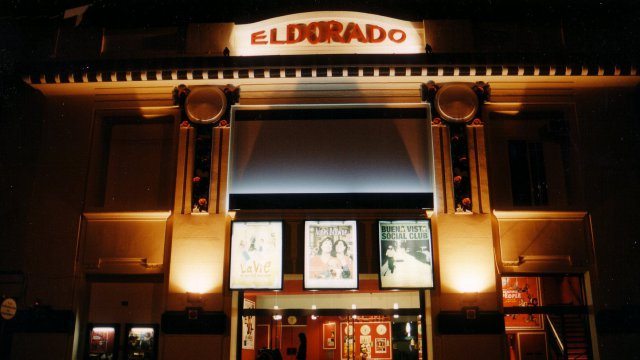 France – Can the Eldorado cinema in Dijon be saved, France3 asks. “Eldorado’s debt is 80 000 euros . In response, Film Team has launched a call for donations and solicit communities. On May 20, 95 donors had helped raise 7,500 euros.”  LINK

UK (Scotland) – Details have been revealed about Cineworld’s Silverburn 14-screen multiplex in Glasgow’s South Side, officially opening on June 26. “The new cinema will have the first ever Superscreen in Scotland, which includes a wall to wall screen reaching the ceiling, dual projectors giving a brighter 3D experience and breath-taking multidimensional sound with Dolby Atmos speakers, powered by 32 amplifiers.”  LINK

Two lovely short films look at the dying art of projectionists. “Temujin Doran told us: “I made this film while working as a projectionist at Screen on the Green. It was the first job I got when I moved to London, and really one of the best I’ve ever had. I made the film initially just to salute the job, but also because I knew that it could never last due to digitisation in cinemas.””  LINK

[vimeo]https://vimeo.com/80799875[/vimeo]
Follow me
Patrick von Sychowski
Editor at Celluloid Junkie
Patrick was a Senior Analyst at Screen Digest, went on to launch the digital cinema operations of Unique and Deluxe Europe, then digitised Bollywood at Adlabs/RMW, and now writes, consults and appears on panels about cinema all over the world.
Follow me
Latest posts by Patrick von Sychowski (see all)
Send this to a friend