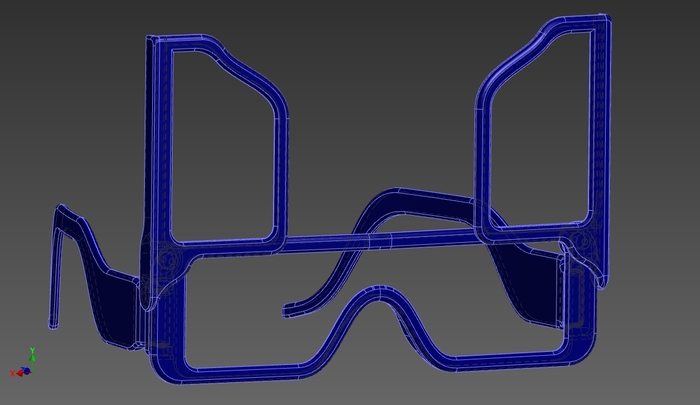 USA – The idea of the same audience watching two different movies isn’t new (Finch won a Gold Lion for their Pedigree advert that used that technology), but the problem is that the audience will always hear the same soundtrack, which limits the possibilities of what can be done on the screen.

Imagine watching a film with a friend on the same screen where you watch it through the eyes of the villain, but they have the hero’s perspective.

That’s just one of the many uses for Invisivision glasses, a product developed by PipeDream Interactive based in Ontario, Canada.

The ‘smart glasses’ have an additional layer of lenses that can flip up and down, giving viewers two different experiences – or even entirely different films – when staring at a cinema screen.  LINK 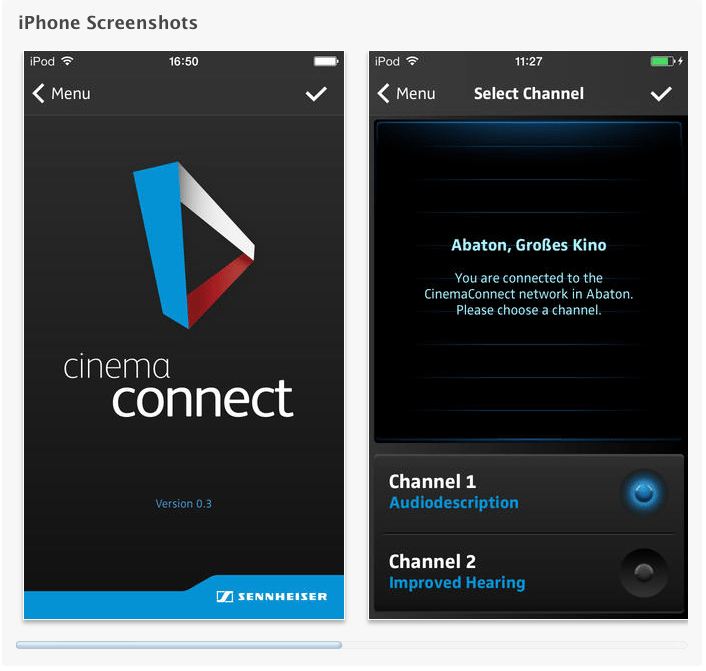 Germany – After the Greta and Straks app from Germany in yesterday’s Daily, news reaches us that Sennheiser too is launching an app for cinema accessibility.

With Sennheiser’s CinemaConnect technology, film lovers with a visual or hearing impairment will no longer have to forgo a trip to the movie theater. The core of the solution developed by Sennheiser is a smartphone app that moviegoers can use to connect to a WiFi network at the theater to access additional soundtracks for audio descriptions or assistive listening.

The audio files chosen by the users are streamed over a multi-channel app on their own smartphones so they can enjoy the film using headphones. It has taken more than three years to develop CinemaConnect, and Sennheiser placed particular emphasis on making the solution simple and convenient to use. Sennheiser worked directly with user groups during the development of the app to ensure this.  LINK

USA (MA) – We can’t highlight all the crowdfunding effort to get digital projection, but those that get a mention in the press we happily include.

The Stage Two Cinema Pub Kickstarter campaign to buy a digital projector is still up and running. With $10,165 of the needed $60,000 pledged as of late last week, owner Donna Turbity is looking to shake things up before the deadline of July 4th with some upcoming fundraising events both at the Cinema Pub as well other Amesbury venues to be announced soon.

“There have been about 113 backers so far,” Turbity said. “It’s been almost two weeks now and that is not bad. It is not quite where we need to get, but I am thrilled with the amount of people who have shown such support and I hope that we can continue in that direction so that we can move forward with the digital.”  LINK

UK – Event Cinema helped the Royal Opera House in London break even last year. They will need it even more this year as government subsidy is reduced.

The Royal Opera House saw its income increase by 2% to £112 million in 2012-13, in a year that brought 675,000 people to the Covent Garden venue for 415 performances by its opera and ballet companies.

The twin companies presented 18 new productions – of which 10 were new commissions – that were also seen by a global cinema audience of 346,000 in 40 countries. The Royal Ballet’s visit to Tokyo attracted an additional 24,500 theatregoers.  LINK 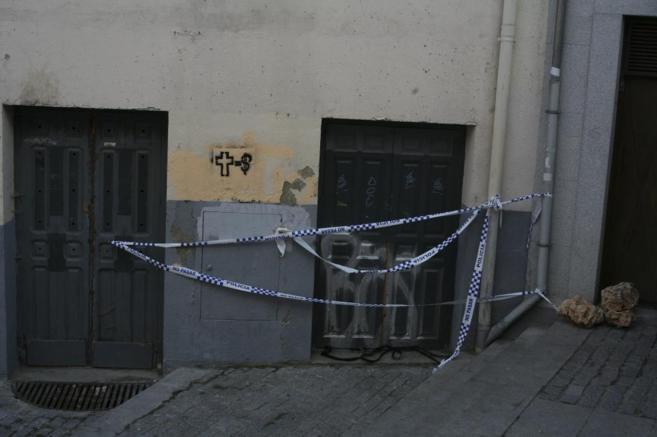 Spain – Sad news from Spain where a 20 year old woman has died after falling from the roof of an abandoned cinema.

Arantxa G.S., 20, died early on Sunday after falling from a height of 15 meters inside the old Variedades cinema at the Street Pozas de San Lorenzo de El Escorial, according to the 112 emergency service. The victim and some friends were outside enclosure and they slipped inside with other known, according to initial investigations. They climbed to the top floor, specifically the false ceiling, and the floor gave way. The deceased fell from a height of 15 meters stalls. The Guardia Civil is investigating the facts and try to find out what happened inside the enclosure. The movie theater Variedades has been closed for over five years. It is a private place and there is a cultural platform that has been fighting for its renovation several years.  LINK 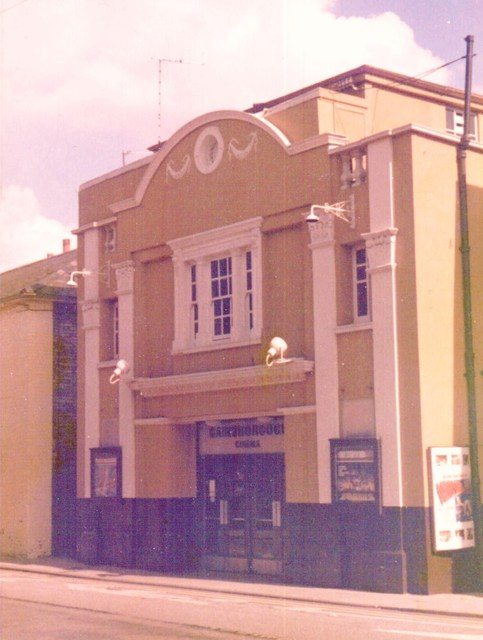 UK – Closures of pubs, clubs and restaurants have left Sudbury in dire need of a “shoot in the arm”, with a cinema possibly doing the trick.

But although members of a steering group set up to oversee future development agree it could benefit from a new cinema complex with cafes and bars, they have warned that any such scheme has to be “commercially viable”.

A recently-appointed town centre manager has been tasked with boosting the town’s offerings after dark.

At one time, Sudbury boasted two town centre cinemas – the County Picture Palace in King Street and the Gainsborough cinema [above] in East Street. Films were also shown in a building behind the White Horse pub. There was also a choice of around 17 pubs.  LINK

Nope. Nothing. Not a thing. Today was exceptionally slim pickings, if you hadn’t worked that out already.