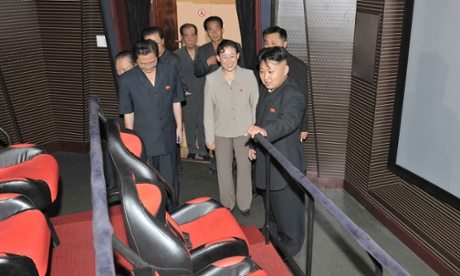 In yesterday’s Daily we highlighted the rivalry between fellow South Korean motion-seat vendors CJ 4DPLEX (4DX) and ACOUVUE Inc. (Cine-Sation). Today we bring you a potentially greater rivalry, with NORTH Korea getting in on the motion-seat market as well. Yes, this is not an April Fool’s joke; the film loving Kim Jong-un is a film fan and a strong proponent of the next evolutionary step in the development of cinema.

The video – which shows visitors being vigorously thrown around as they watch computer generated shark attacks, military battles and dinosaur scenes – was published last Thursday by Voice of Korea, a foreign-facing international short-wave broadcasting service.

Here is the video.

The Voice of Korea video said that the 4D cinema became popular with locals after Kim’s visit, when he watched “Winner”, a race car-themed film, and “Don’t Wait For Us”, a 1985 war film portraying North Korean Air Force pilots’ lives.

State media outlet The Korea Central News Agency (KCNA) said that Kim asked about the quality, sound effects and 4D element of the films. KCNA added that the North Korean leader also suggested that additional 4D theatres be built in each of North Korea’s provincial capitals.

This is an area where we hope for a friendly rivalry between the two Koreas and perhaps even an exchange of 4D films to be played.  LINK 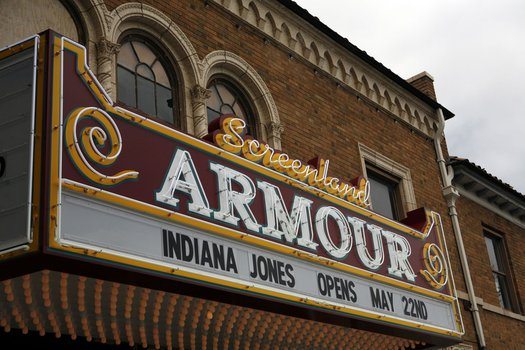 USA (KA) – It seems the Dealflicks is expanding slowly but surely. This one in Kansas City. [Insert optional cine-literate Wizard of Oz joke here.]

Dealflicks.com, which partners with movie theaters to help them fill empty seats, said it has begun offering deals for Screenland Crown Center and Screenland Armour, plus B&B Theaters in Grain Valley, Liberty and Blue Springs.

The company, which was launched in 2012, said it has agreements with 280 theaters nationwide and would like to add more in the Kansas City area. Dealflicks says it offers savings of up to 65 percent off original prices and adds no fees to the listed price.

Current deals for Kansas City area theaters show savings up to 50 percent, although many of them were for bundles that include a ticket, popcorn and a soft drink. In addition, the deals can be limited to available seats.  LINK 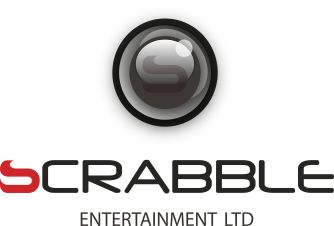 USA – An apparent act of corporate charity has an unintentionally (?) menacing tone to it. Paraphrasing The Godfather is perhaps not the best way to get your message across.

The company announced today that it has created a remarkably attractive financial proposal for the remaining unconverted Drive In’s in the country. The same will be revealed in a one-day sponsored event to be held at a Philadelphia Hotel in the first week of June. Details of the same will be available on the Scrabble Ventures website, www.scrabbleventures.com within a few days. The company will pay for the hotel stay of the pre-registered drive in exhibitors. They will also be provided with the boiler plate of the contracts so all their questions or concerns on the documentation can be addressed prior to the event.

Ranjit Thakur, CEO of Scrabble Ventures said, “ We’re going to give them an offer, they won’t refuse. We have foregone every penny of potential profit in the newly structured deal to make it an easy decision for every drive in that is struggling to transition to digital. Drive In’s are America’s heritage & we are happy to be part of the value chain “  LINK 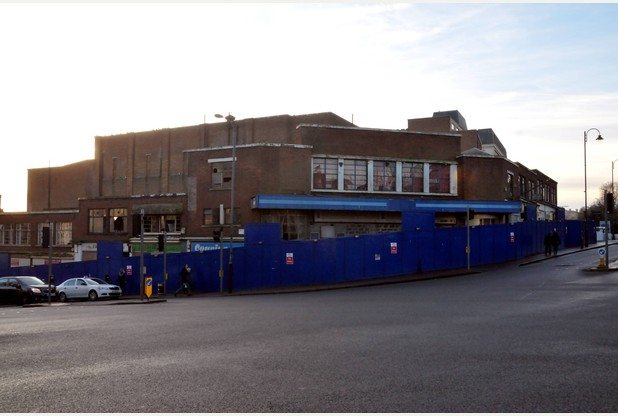 UK – Hefty fine for the owner of a site of a former cinema, which has been a eye sore for a long time.

The owners of the cinema site in Tunbridge Wells will have to pay back more than £460,000 in unpaid rates.

This morning at Sevenoaks Magistrates Court Tunbridge Wells Borough Council and the owners of the site agreed that £464,638.85 in unpaid business will have to be paid to the borough council.

UK – Cineworld has won the contract to build and operate the cinema in a major new complex in Birmingham, the UK’s second largest city.

Cinema giant Cineworld has become the latest major name to sign up with less than a year to go until Resorts World Birmingham opens its doors.

A new 11-screen cinema, including IMAX and 3D screens, will form part of Western Europe’s largest leisure development after a deal was agreed with the British chain.  LINK 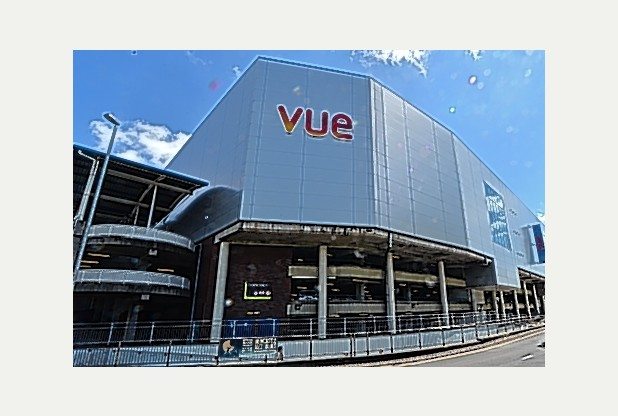 UK – How would you feel if a rival cinema operator owed the building your cinema is located in? That’s what Vue must be asking themselves as they double check the fine print of their lease no doubt to be sure.

AMBITIOUS plans are being drawn up for a a major town centre cinema complex.

Kailash Chander Suri, owner of Reel Cinemas, has agreed to buy the The Square leisure and shopping centre surrounding Newcastle’s Vue Cinema for an undisclosed figure.

Although Vue will continue to run the cinema itself, Mr Suri has purchased the lease on the surrounding complex.  LINK 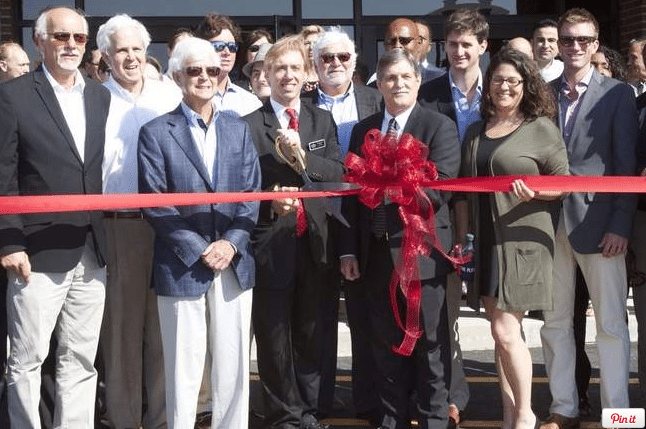 USA (LA) – Thanks to Malco the town of Gonzales has a cinema again.

After 30-plus years, the City of Gonzales has a movie theatre. Malco Gonzales Cinema cut ribbon on May 15 to officially open its family entertainment center (FEC) for business at its Airline Highway location next to Premier Lanes Entertainment Center.

Gonzales Mayor Barney Arceneaux said he remembers going to the old Pasqua Theatre in the “old days” in Gonzales, as it was the last cinema the city has had.  LINK 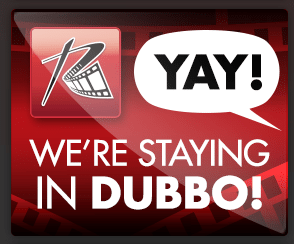 Australia – A last minute reprieve for this cinema in New South Wales.

Reading Entertainment have released a statement saying the cinema in Dubbo will remain open after an agreement with Charter Hall was made in regard to the lease at Riverdale Shopping Centre.

The new seven year lease, which commences in June 2014, sees Reading Cinemas recommit to its existing 2,100sqm of space in the shopping centre.

The cinema announced earlier it would close, but they have remained open on a week-by-week basis while negotiations were being undertaken.  LINK 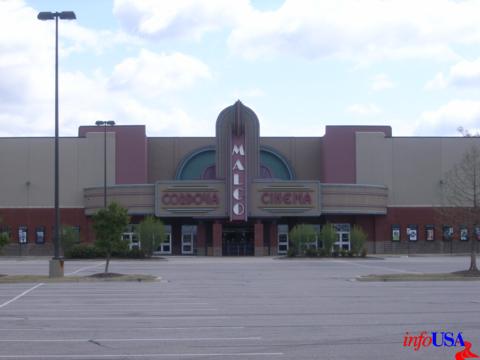 It seems that somebody did not hear about or appreciate the lesson about the potential tragedy and danger of bringing a loaded firearm into the cinema. Fortunately nobody was injured this time.

A 63-year-old man was arrested after a gun fell out of his pocket and discharged while the man was watching “Godzilla” in a local theater.

George Gholson Jr. has been charged with reckless endangerment after the incident Tuesday at the Malco Cordova Cinema at 1080 N. Germantown. He has been released on $2,000 bond.

According to police, the incident happened just before 1:45 p.m. Gholson, who came to the theater with his daughter, was carrying a two-shot derringer in his pants pocket. The gun fell out of his pocket and discharged when it hit the floor, police said.  LINK 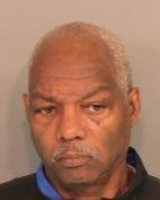