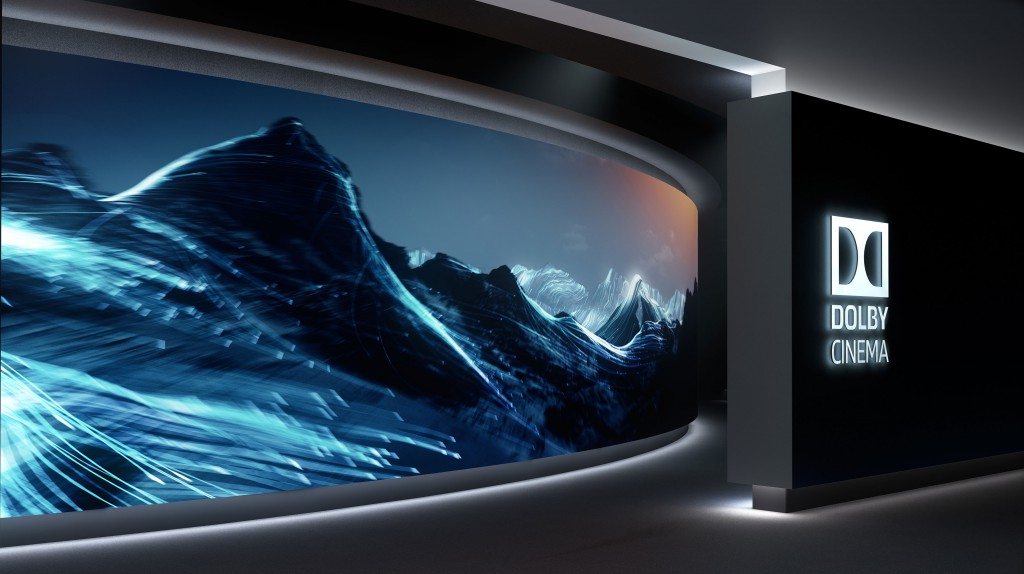 Wanda Cinema Line Corporation Ltd. and Dolby Laboratories, Inc. (NYSE: DLB) today announced a collaboration to open 100 Dolby Cinema locations in China in the next five years, with the first location scheduled to open this spring. Dolby Cinema, featuring Dolby Vision and Dolby Atmos, is a premium cinema offering for exhibitors and moviegoers that combines spectacular image and sound technologies with inspired design to make every visit a completely captivating cinematic event.

“We are thrilled to become the first cinema chain to bring the Dolby Cinema premium experience to moviegoers in China,” said John Zeng, President, Wanda Cinema Line. “Wanda Cinema Line always strives to provide audiences with the most advanced film projection technique and the best movie viewing experience. I believe that Dolby Cinema, with its award-winning sound and imaging technologies and inspired design, will provide Wanda Cinema patrons a moviegoing experience that is unlike any other in China.”

“Dolby’s collaboration with Wanda Cinema Line marks a significant step in delivering the next-generation cinema experience on a global scale,” said Kevin Yeaman, President and CEO, Dolby Laboratories. “Dolby Cinema delivers a unique moviegoing experience, with rich and vivid images and lifelike sound that will transport audiences across China deeper into the story. We are excited that Wanda shares our vision, and we look forward to delivering its audiences an unforgettable experience.”

Dolby Cinema features the Dolby Vision projection system, which uses state-of-the-art optics and image processing to deliver high dynamic range with enhanced color technology and a contrast ratio that far exceeds that of any other image technology on the market today. The result is a richer, more detailed viewing experience that delivers strikingly vivid and realistic images and makes viewers feel like they are in the movie’s world.

Dolby Cinema also includes the Dolby Atmos sound technology, which moves audio around the theatre, even overhead, with amazing richness and depth. The combination of Dolby technologies with the design and comfort of the Dolby Cinema will make audiences feel closer to the onscreen action than ever before.

Dolby Cinema includes award-winning technologies Dolby Vision and Dolby Atmos. Dolby Vision is a state-of-the-art authoring and playback imaging technology that enables the cinema to bring the story alive onscreen. In 2015, the Dolby Vision laser projector received an engineering excellence award from the Hollywood Post Alliance. Outfitted with Dolby Atmos, a Dolby Cinema transports audiences into the movie with breathtakingly real sound that fills the cinema and flows all around them. Dolby Atmos has received technical achievement awards from both the Hollywood Post Alliance and the Cinema Audio Society.

When these technologies are combined with the sophisticated Dolby Cinema design, everything comes together to pull moviegoers more deeply into the story and transform their visit into an event. In just over a year, more than 200 Dolby Cinema sites have been installed or committed to across the globe, with 18 titles released or announced.