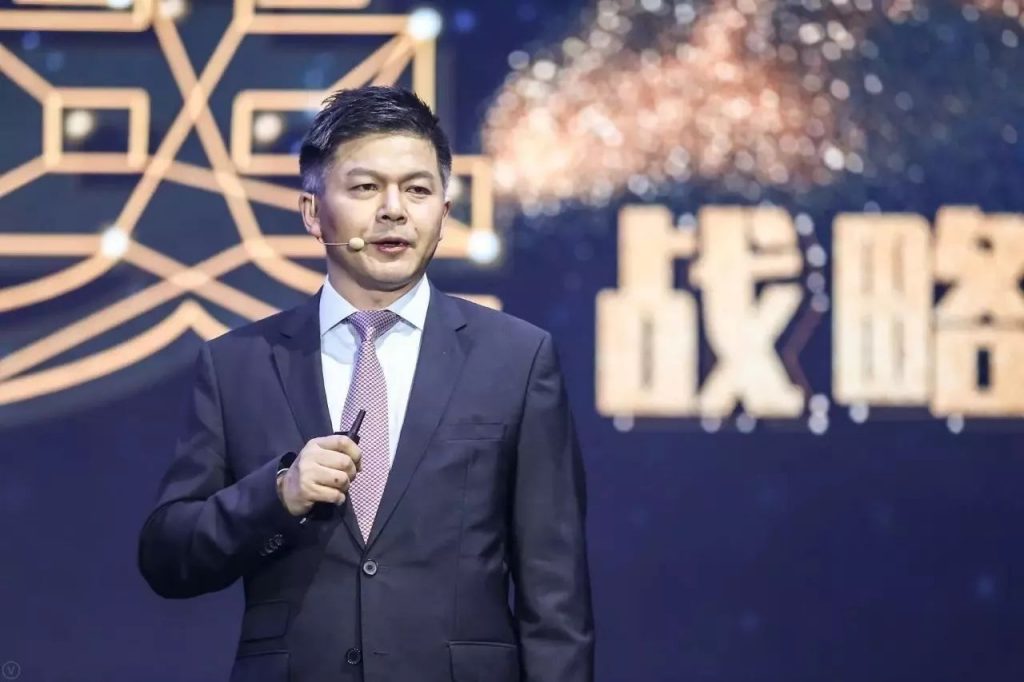 Mr. Zeng is President of Wanda Film Group, and is Wanda’s most senior executive in charge of all of Wanda’s film-related activity, including Wanda Cinemas, Wanda Films and the Qingdao Movie Metropolis. His appointment as AMC’s Chairman reflects Wanda’s continuing commitment to AMC. Mr. Zeng has served on the AMC Board of Directors since February of 2016. He replaces as Board Chairman Lincoln Zhang, who has taken on a new senior position within the Wanda Group.

On his new role as non-executive Chairman of the AMC Board of Directors, John Zeng commented, “I appreciate the leadership of Adam Aron as CEO and all the hard work by the entire AMC management team to put AMC in a position to succeed. I look forward to working with them, and with my fellow Board members, to make AMC stronger and stronger.”

Adam Aron, CEO and President of AMC Entertainment added, “Wanda has been a terrific major shareholder of AMC, and we are fortunate that Wanda’s most senior executive in charge of its diverse film businesses has agreed to serve as AMC Chairman. John Zeng is both experienced and knowledgeable about our industry and our company, and undoubtedly will be a superb Chairman of AMC’s Board of Directors.”

Mr. Aron continued, “We deeply appreciate the service of Lincoln Zhang who has led the AMC Board since its inception and has been instrumental in AMC’s growth as it has advanced from the second largest exhibitor in the U.S. to now the largest movie theatre company in the world. We thank Lincoln for his years of successful service, and wish him the best as he takes on new responsibilities within the Wanda Group.”

Mr. Zeng holds an undergraduate degree and a master’s degree in business administration from Renmin University of China.

AMC is the largest movie exhibition company in the U.S., in Europe and throughout the world with approximately 1,000 theatres and 11,000 screens across the globe. AMC has propelled innovation in the exhibition industry by: deploying more plush power-recliner seats; delivering enhanced food and beverage choices; generating greater guest engagement through its loyalty program, web site and smart phone apps; offering premium large format experiences; and playing a wide variety of content including the latest Hollywood releases and independent programming. AMC operates among the most productive theatres in the United States’ top markets, having the #1 or #2 market share positions in 22 of the 25 largest metropolitan areas of the United States, including the top three markets (NY, LA, Chicago). Through its Odeon subsidiary AMC operates in 14 European countries and is the # 1 theatre chain in UK & Ireland, Italy, Spain, Sweden, Finland and the Baltic States. www.amctheatres.com