VFXRio Live Begins On February 7th – To Celebrate This Special Edition of VFXRio, an Original Video Has Been Released 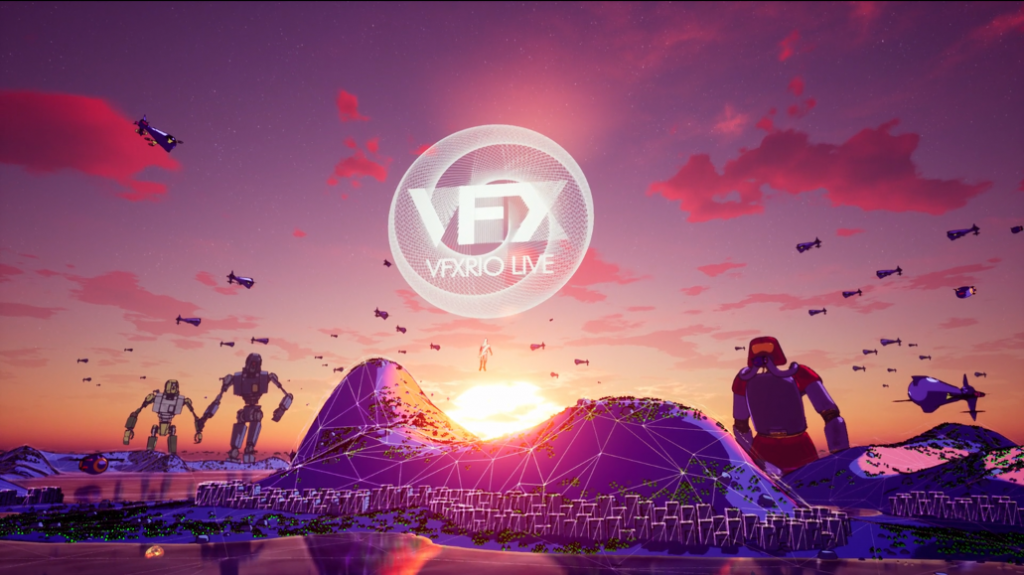 Matteo Moriconi, of VFXRio, and Rodrigo Hurtado, founder of XCave Studios, have joined forces to create a conceptual video for the promotion of Brazil’s digital event VFXRio Live, which begins on February 7th as a free online event at VFXRIO.BR.

The video will be presented at the online event but can be viewed here in advance. The headline guest is Alvy Ray Smith. Alvy Ray Smith founded Pixar with Edwin Catmull in 1986. He will be introduced by Lucia Modesto, one of the biggest names in Brazilian technology, Executive Supervisor at TV Globo. Smith will also share extracts from his new book, “A Biography of the Pixel” (MIT Press,) released in Spring 2021.

Matteo Moriconi, VFXRio director and also president of the Brazilian Association of Visual Technology commented: “We are honoured with the participation of Alvy Ray Smith in our event. Our responsibility is to showcase visual technologies as they become part of a human narrative. Alvy Ray Smith’s contribution to this narrative and his unique view are fundamental for our understanding of new technologies and creativity in the digital era”.

Developed using Epic’s Unreal Engine technology, the conceptual video is inspired by the works of Moebius and Joseph Campbell and takes the viewer on an adventure bound to the city of Rio de Janeiro. “The hero in our story sets out on a journey of self-discovery. He goes through several phases of development until he arrives at his final destination at VFXRio, the most important Brazilian event dedicated to visual technologies”, says Rodrigo Hurtado.

The soundtrack created by Marcelo Baldin accompanies the hero in his journey across physical and metaphysical borders. “The video reflects the mission of VFXRIO, which is to reveal, discuss and promote visual technologies. In the film, the hero discovers his role through a series of events that reveal the truth about his origin and nature. This trip brings balance and hope to the world through technology. We are honoured to be able to work with Rodrigo Hurtado and Marcelo Baldin from Wolfgang Audio, two of the most important Brazilian professionals in the industry”, says Matteo Moriconi.

Rodrigo Hurtado is the creative director and founding partner of XCAVE – the first Brazilian animation and realtime VFX studio. He specializes in script and new immersive XR and real-time technologies. With over 20 years of experience, he created and produced audiovisual and interactive innovation projects for global brands such as Netflix, Amazon, Warner, Paramount, Sony, Samsung, Ubisoft, Google, among others. He was one of the creators of the immersive studio Arvore, and Creative Director of XR and animation at Vetor Zero – the largest animation studio in Latin America. Marcelo Baldin, a musical composer and sound designer, is the founder of Combustion Studio and Wolfgang Audio.

VFXRio Is an Online Free Event on February 7th 2021 Available on www.vfxrio.com.br