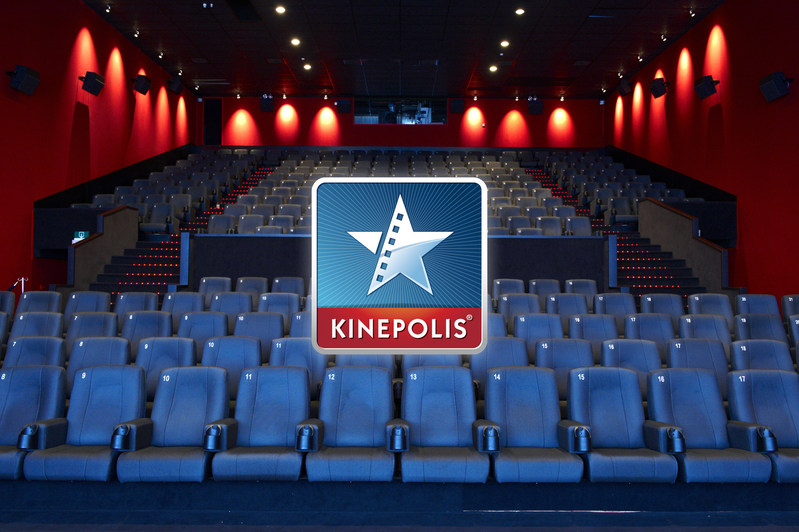 Because of the impact of the Covid-19 virus, Kinepolis found itself forced to close the doors of all its cinemas, mostly on the initiative of the national authorities. Depending on the duration of this crisis, Kinepolis expects a significant impact on the group’s financial results in 2020. In this context, the Board of Directors of Kinepolis Group decided to propose to the General Meeting of 13 May 2020 not to pay out a dividend for the year 2019.

The impact on an annual basis will depend on the duration of the closure of the cinemas in the countries where Kinepolis operates, the available content and on how fast consumer confidence will recover. As soon as the concrete impact is known, Kinepolis will further communicate on this matter.

The management of the Group is convinced that Kinepolis, thanks to already taken measures and more measures to be taken, will have sufficient cash at its disposal to cope with this crisis.

The health of our movie lovers and employees remains our absolute priority and we rely on the expert advice of the authorities concerned with regard to the duration of the measures in place.