Kinepolis is Taking Over the Cinema Gaumont Amnéville From Pathé 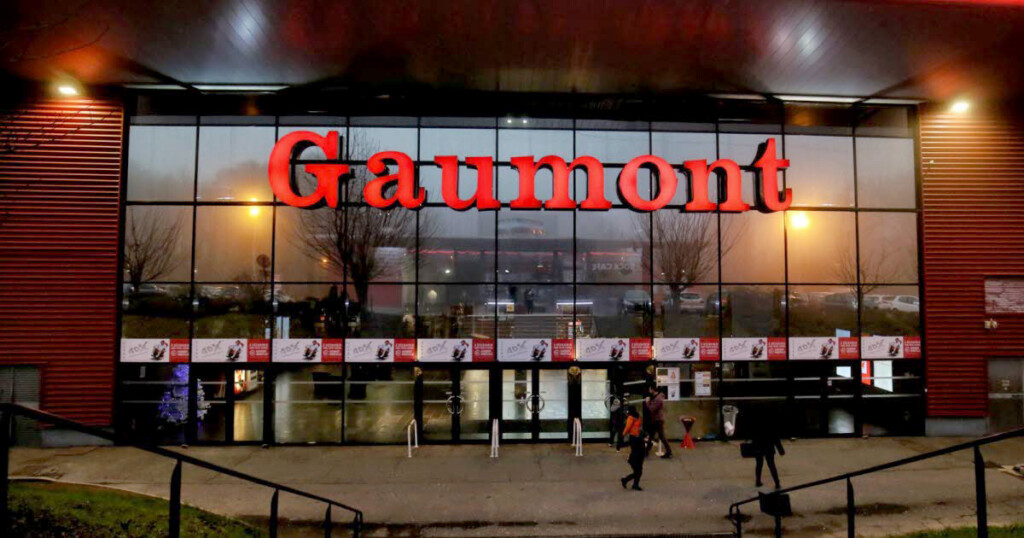 Today, Kinepolis Group is taking over a French cinema from the Pathé network in the East of France: the Gaumont cinema in Amnéville.

Kinepolis acquires the operational management as well as the cinema property. The complex has 12 screens with a total of 2,462 seats and is located near Luxembourg and 20 minutes away from the Kinepolis complexes of Thionville and Saint-Julien-lès-Metz. The cinema has a 4DX screen and is located in a recreation area with many restaurants. In 2019 (pre-Covid), the cinema welcomed more than 410,000 visitors.

Eddy Duquenne, CEO of Kinepolis Group: “We are enthusiastic about this opportunity to extend our footprint in north-eastern France with an acquisition that fits perfectly into the expansion strategy of our Group. We look forward to working with the team and meeting our new customers.”

Following this acquisition, Kinepolis France now has 16 cinemas (15 Kinepolis cinemas and one Arthouse cinema named Klub) with a total of 176 screens and more than 40,000 seats.

In total, Kinepolis Group currently operates 112 cinemas worldwide, with a total of 1,137 screens and more than 200,000 seats. Kinepolis’ employees are all committed to giving millions of visitors an unforgettable movie experience. More information on www.kinepolis.com/corporate.