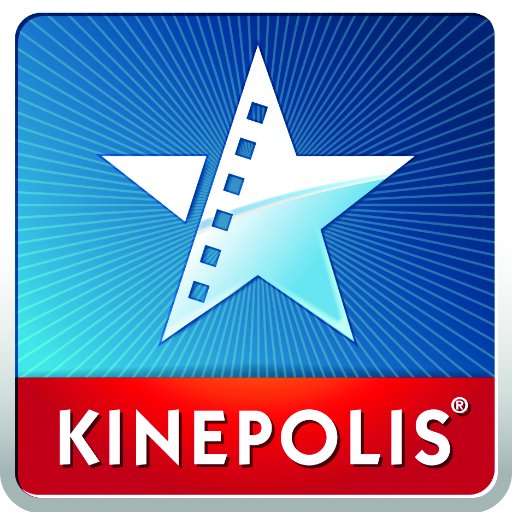 Since mid-March, the cinemas of Kinepolis in all the countries where the Group operates have been closed on the recommendations of local governments. Our absolute priority has always been the health of our movie lovers and staff, and we rely on the expert advice of the competent authorities in each country regarding the duration of the closure, as well as the conditions for reopening. In several European countries where Kinepolis is active, the green light has been given to reopen cinemas in June.

Already on Monday, 1 June, Kinepolis opened its 18 Dutch cinemas to the public. The maximum occupancy in June is restricted to 30 people per screen, in line with the guidelines imposed by the Dutch government. However, the government has indicated to revise this number as of 1 July.

In Spain, cinemas in the various regions will restart operations in stages, starting with Valencia on 5 June. Kinepolis will reopen its cinemas in Switzerland, Luxembourg and France from 6, 17 and 22 June, respectively. In each case, the basic principle will be to maintain appropriate distances between guests inside the cinema lobby and while seated in the theatres, with a maximum occupancy rate of 50% in a number of countries.

With regard to the reopening of the Belgian cinema complexes, the Group expects a decision from the Belgian National Security Council in the very near future.

In Canada and the United States, the modalities for reopening cinemas will be announced per province or state, with a number of target dates already announced for around mid-June. Kinepolis also expects to be able to open the doors of its North American cinemas in the course of June.

In view of the gradual restart per region and the limited staffing in the initial stage, Kinepolis will continue to carefully manage its cost structure and will gradually scale up staffing levels in the cinemas as well as in the Cinema Support Centers.

Eddy Duquenne, CEO Kinepolis Group: “We have prepared ourselves well for the reopening of our cinemas, so that we can offer our customers the film experience they are used to, with the greatest respect for the safety of everyone involved. After being closed for eleven weeks, it is a special moment for our teams to be able to welcome customers again. So many movie lovers have been looking forward to watching a film on the big screen again and escaping from reality for a few hours. Above all, the cinema is the perfect relaxing getaway for all those people who will be enjoying the summer holidays at home. We are looking forward to an atypical but great summer.”