The Marcus Corporation Announces Rolando B. Rodriguez to Retire 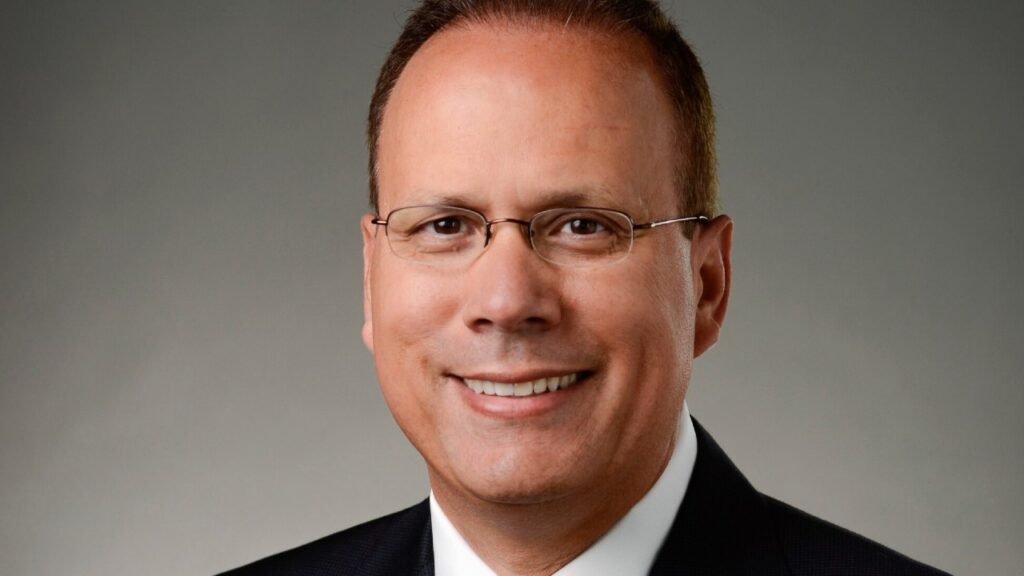 “Rolando has been an engaged, insightful, and intrepid leader, seeing Marcus Theatres through two transformative acquisitions, advancing our industry-leading guest experiences, introducing the latest in moviegoing technology, and creating value added ways to deepen our guests’ loyalty to Marcus Theatres. His industry acumen and love for the movies took our team to new heights with the division consistently outperforming the industry,” said Marcus. “We are proud of Rolando’s many contributions to our company, the movie theatre industry, and the communities we serve. As he transitions into retirement, we are in good hands with Mark who has played a key role in Marcus Theatres’ long-term success. Together they will work to ensure a seamless transition.”

Gramz started at Marcus Theatres as a part time associate while still in high school at the former Hwy 24 Outdoor Theatre in New Berlin, Wisconsin. Throughout high school and into college, he served in various roles with the company before being named general manager at the former Rivoli Cinema in Cedarburg, Wisconsin. Gramz continued to serve in this role for other area theatres until he was named district manager for the Milwaukee metro area. He then served in various operational leadership positions before being appointed to his most recent role as executive vice president of Marcus Theatres in 2012. Gramz holds bachelor’s degrees in economics and business – finance from University of Wisconsin – Milwaukee. He currently serves on various trade association boards, including NATO’s government relations committee and advisory board. He also serves on various regional NATO boards, including serving as president of NATO of Ohio, vice president of NATO of Wisconsin and Upper Michigan, and treasurer of NATO of Illinois.

Rodriguez began his career in the theatre industry, serving in various roles with different operators throughout North America. In 2013, Rodriguez joined The Marcus Corporation as executive vice president and president and chief executive officer of Marcus Theatres. He was appointed to chairman, president and chief executive officer of Marcus Theatres in 2017. Rodriguez received a master’s degree in business administration from Rockhurst University in Kansas City, Missouri and a bachelor’s degree from Eckerd College in St. Petersburg, Florida. In addition to serving on NATO’s board of directors, he is also a board member of the Wisconsin Association of Theatre Owners, the Will Rogers Motion Picture Pioneers Foundation, Children’s Wisconsin System Board, and the Milwaukee Development Corporation. He is a past board member of Rave LLC Holdings.

“The movies are such a fun, creative business. To this day, I believe I have had the greatest jobs out there, whether as a ticket taker or CEO of the fourth largest theatre circuit in the nation,” said Rodriguez. “It has been my honor to be part of the Marcus Theatres and Marcus Corporation teams for nearly a decade. As my family and I look forward to this next chapter, you will find me continuing to do my best to promote the best interests of Marcus Theatres and to give back to this industry that has given me so much.”

About The Marcus Corporation
Headquartered in Milwaukee, The Marcus Corporation is a leader in the lodging and entertainment industries, with significant company-owned real estate assets. The Marcus Corporation’s theatre division, Marcus Theatres, is the fourth largest theatre circuit in the U.S. and currently owns or operates 1,064 screens at 85 locations in 17 states under the Marcus Theatres, Movie Tavern by Marcus and BistroPlex brands. The company’s lodging division, Marcus® Hotels & Resorts, owns and/or manages 17 hotels, resorts and other properties in nine states. For more information, please visit the company’s website at www.marcuscorp.com.