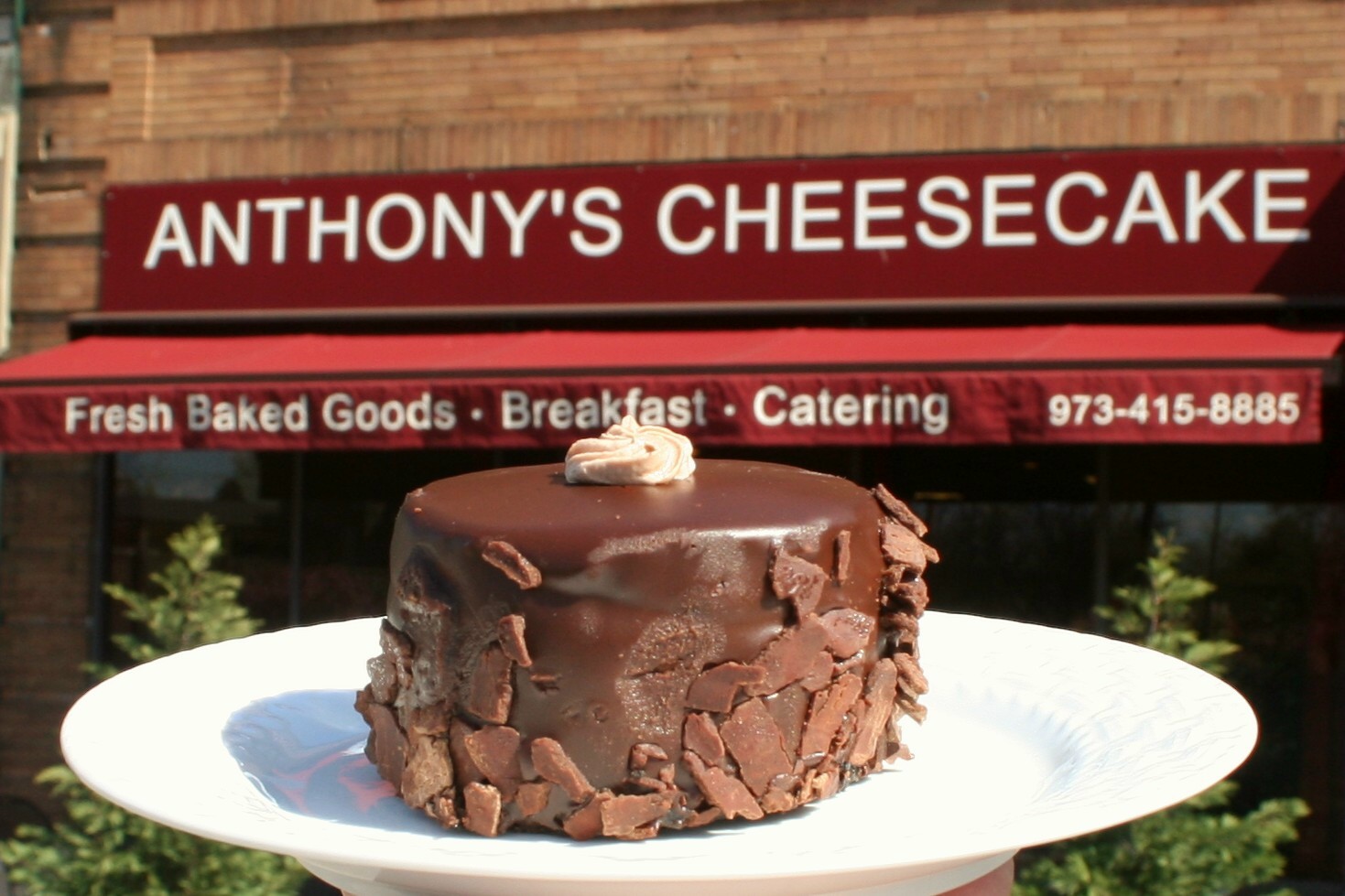 Anthony’s Cheesecake, from Bloomfield, N.J., will be the featured small business in a “Corner Stories” segment to run nationwide within Screenvision Media’s Front + Center preshow from July 27 through August. The segment will debut during a high profile blockbuster weekend across 11,447 screens nationwide, as well as coincide with national cheesecake day on July 30.

“Anthony’s Cheesecake is an incredible example of what happens when hard work and passion combine, truly representing what it takes to be a successful small business” said John McCauley, CMO, Screenvision Media. “We know the immense impact small businesses make on communities across the country and are excited to be able to share their stories on the national stage.”

Anthony Lauro and Philip Byrne opened their New Jersey cheesecake shop nine years ago in an underdeveloped part of Bloomfield, N.J., to help foster positive change within the community. Progress has been slow, but things have continued to improve for small businesses, and local residents, in their town. Their team actively supports the community through fundraisers and charity dinners and provides locals the opportunity to enjoy outdoor dining and entertainment during the summer. Anthony, Philip and their team are deeply rooted in the community, consider their customers friends, and believe their town will continue to grow and flourish in the future.

“As the owner of a small business focused on giving back to our community, it’s exciting to be recognized on the national stage,” said Anthony Lauro. “We’re proud to share our story and hopefully serve as inspiration for others across the country.”

“Cinema is the perfect environment for brands of any size to share their stories,” said Katy Loria, CRO, Screenvision Media. “Anthony’s Cheesecake is a great example of a story that is intimate in scale but national audiences will find compelling.”