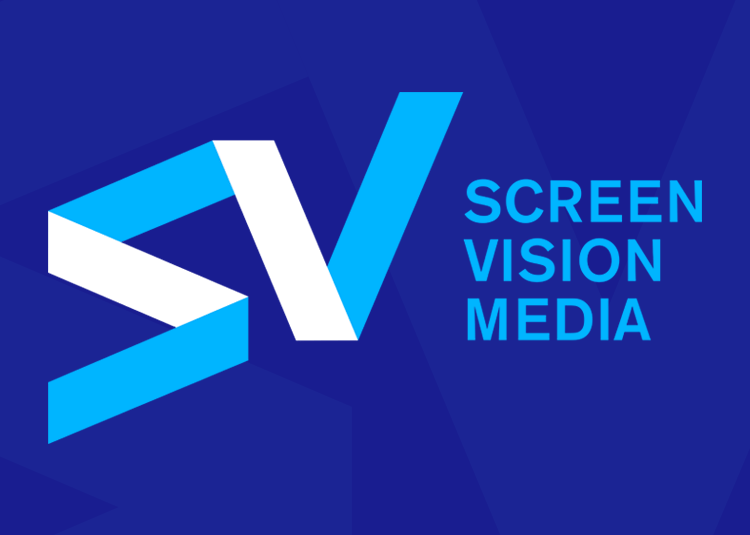 Screenvision Media, a national leader in Cinema advertising, today announced the newest round of exhibitor and network deals heading into ShowEast. These new deals bolster Screenvision Media’s already extensive network of exhibitors and signify continued growth as the company heads into fourth quarter. To date in 2018, Screenvision Media has signed 28 exhibitor partnership contracts, representing 1,715 total screens across the nation.

“At Screenvision Media, we take great pride in the strength of our relationships with our exhibitor partners,” said Darryl Schaffer, executive vice president of operations and exhibitor relations, Screenvision Media. “The renewal of existing partnerships and the addition of exciting new exhibitors to our roster both speak to the strength and stability of our core network and our ability to deliver real value to exhibitors nationwide. We’re thrilled about these new deals and are pleased to announce them during ShowEast week.”

“After a thorough review of the current marketplace, we chose Screenvision Media because of its dedicated approach to partnerships with exhibitors,” said Jeremy Welman, COO, Maya Cinemas. “We look forward to the great opportunities this partnership brings.”