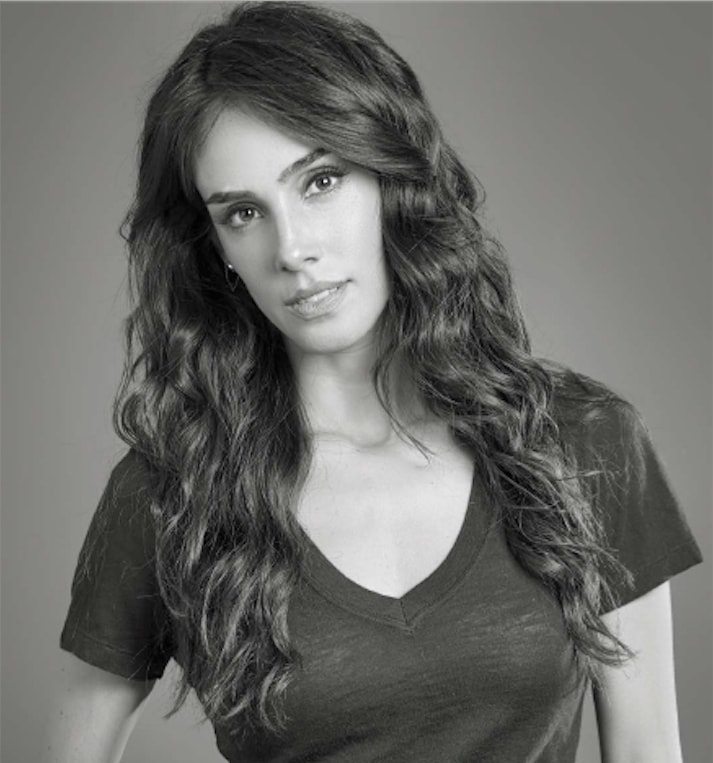 “ShowEast is thrilled to honor Sandra on her remarkable, multi-faceted career,” said Andrew Sunshine, Vice President of the Film Expo Group. “A talented actress and musician, Sandra has become one of the most recognized faces in Mexico and we congratulate her on this well-deserved honor.”

Echeverría made her film debut in 2008 in Free Style and is known for her role of Lucía in Manolo Caro’s Amor de Mis Amores, which premiered in 2014. That same year, Echeverría starred in the films Cambio de ruta and Volando bajo. She also appeared in El Clon with Mauricio Ochmann, and several other films and TV series including “El Cartel de los Sapos,” “La Fuerza del Destino,” “Dangerous Relations,” and “The Bridge.”

In 2012 Echeverría starred in the film “Savages,” directed by Oliver Stone, in which she shared credits with Taylor Kitsch, Aaron Johnson, Blake Lively, Salma Hayek, John Travolta and Benicio del Toro. In 2016, she played the voice in “The Prophet,” an animated film produced by Salma Hayek, in addition to producing and starring in the film “Busco Novio Para Mi Mujer” with Arath de la Torre.

Echeverría’s most recent project was “The Secret Life Of Pets” in which she played the voice of Maria. In addition, Echeverría also had a special guest role for the series “Criminal Minds” in 2016. In 2017 Echeverría premiered in “La Querida del Centauro 2” by Telemundo and recorded the film “My Generation” starring Osvaldo Benavides. She is currently shooting two films “The Day of the Earthquake” and “Problemas Mayores,” set to be released in 2018; as well as the series “La Bandida” produced by Sony and Teleset.