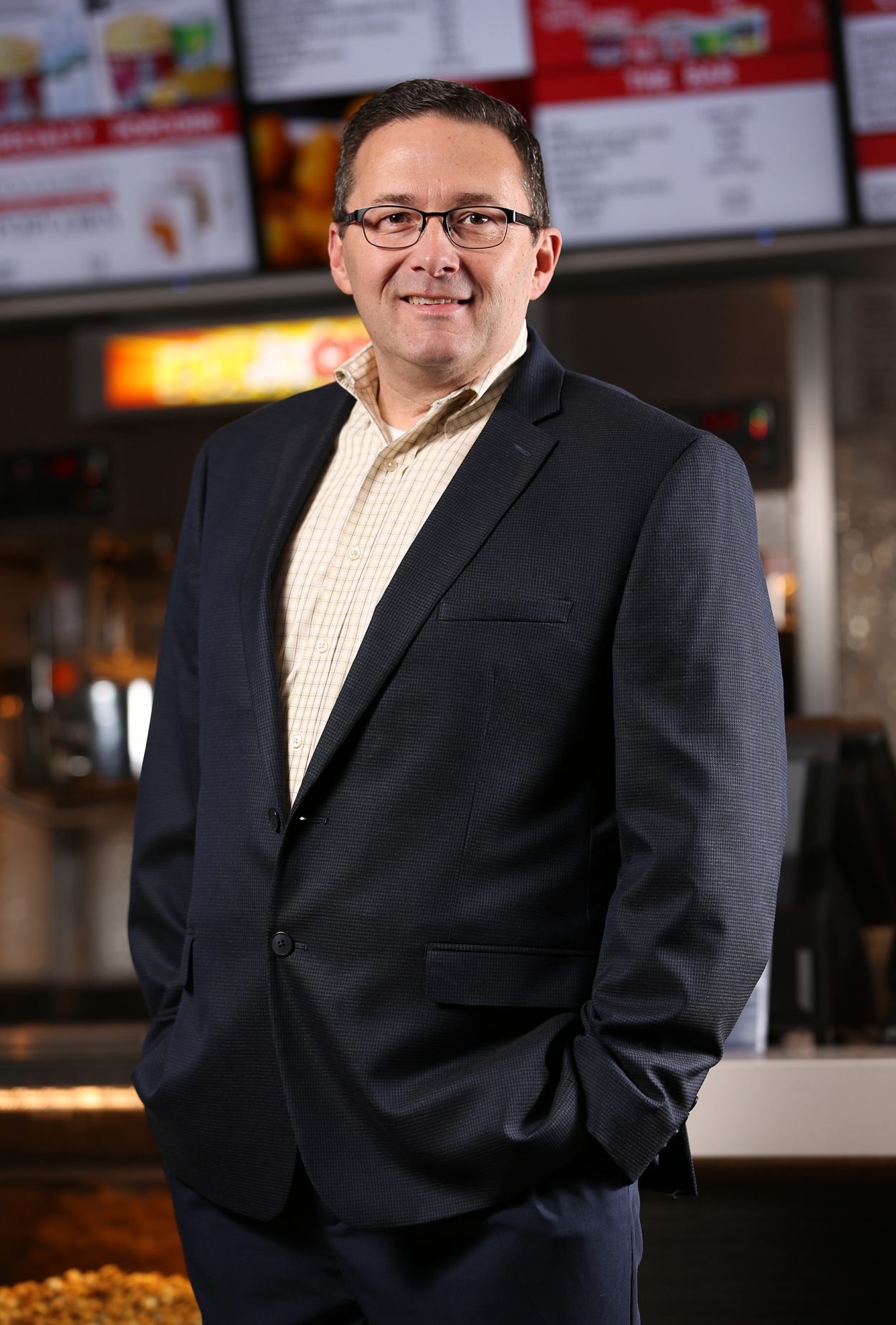 Joe Masher, Chief Operating Officer, Bow Tie Cinemas, will receive this year’s “Al Shapiro Distinguished Service” Award at ShowEast. Masher will be presented with this special honor as part of the Final Night Awards Ceremony sponsored by the Coca-Cola Company on Thursday, October 17 at the Fontainebleau Miami Beach.

Each year, the Al Shapiro Distinguished Service Award honors a person who represents the ideals and standards that the late Al Shapiro set during his unparalleled career. The award epitomizes their dedication, care and concern for the betterment of people within the motion picture industry.

“We could not have chosen a more deserving individual to recognize with this year’s Al Shapiro Award,” said Andrew Sunshine, President of the Film Expo Group. “Joe is a well-respected leader and his dedication to the film industry is to be commended and celebrated.”

Born in Albany, New York, Masher started his career at age 11 as the “rewind boy” at a summer resort that had a 35mm, carbon arc projection system.

In 1990, Masher was transferred to Binghamton, NY where he was responsible for 5 “hard tops” and 1 “drive-in” theater for Loews. In 1994, Masher was transferred to New York City to open Loews brand new showplace, the Lincoln Square 12 which featured the first IMAX® Theater in a commercial theater. Thereafter, Masher opened the Kips Bay 15 for Loews.

Masher serves as Treasurer of national NATO and sits on the Government Relations Committee and the Political Action Committee for that organization. Since 2013 Joe has been President of NATO of NY State and is a registered NY State lobbyist. He’s rallied on behalf of theaters for important issues such as predictive scheduling, soda cup size regulations, and alcohol in theaters legislation. Joe also serves as Vice-President of CATO (Connecticut Association of Theater Owners).