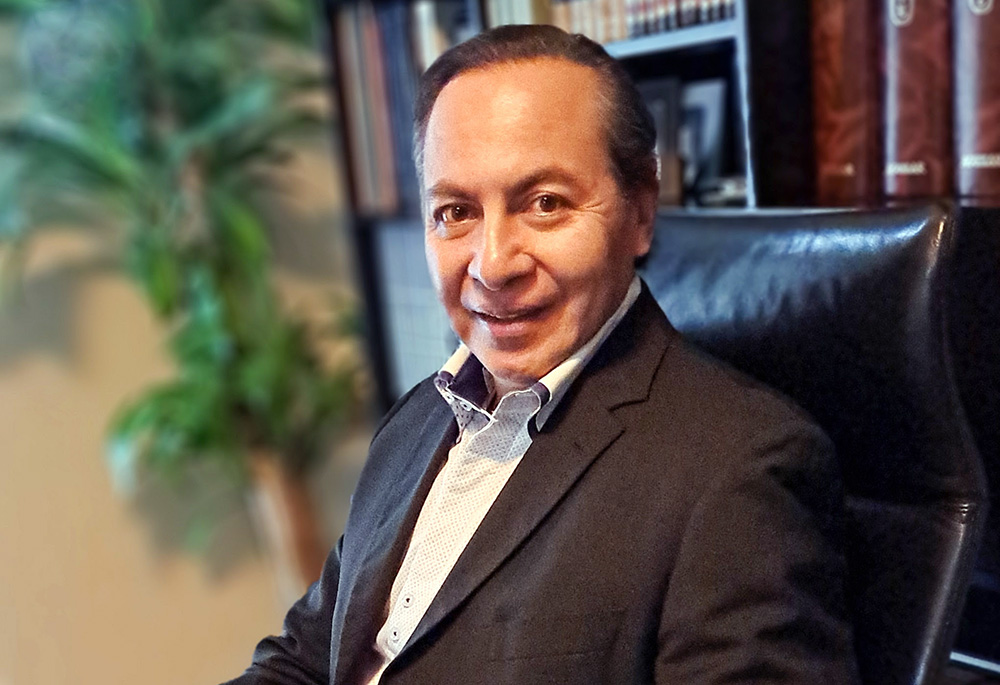 Mauricio Duran, formerly head of Latin America at Universal Pictures, will receive this year’s “Career Achievement Award” at ShowEast. Duran will be presented with this special honor as part of the Opening Day Awards Luncheon on Monday, October 17 at the Loews Miami Beach Hotel.

The ShowEast Career Achievement Award is presented to an industry member who has made significant contributions to the industry through their accomplishments, breakthrough developments, dedication and expertise over the course of their career. “We are delighted to present the 2022 Career Achievement Award to Mauricio Duran for his remarkable career over the past 35 years,” said Andrew Sunshine, President of The Film Expo Group. “He has truly earned a reputation that extends into the US market.”

Over the past 25 years, Mauricio has released theatrically over 1,800 films including more than 100 blockbusters, including some of the biggest film franchises such as “Terminator,” “Toy Story,” “The Incredibles,” “Monsters Inc,” “Finding Nemo,” “The Lion King,” “Godzilla,” “MIB,” “Spider-Man,” “Pirates of the Caribbean,” “Fast & Furious,” “Jurassic World” and “Despicable Me/Minions.”

Mauricio participated actively in several industry innovations in Mexico and Latin America, including the introduction and transition from 35mm to digital, the transformation from conventional marketing campaigns to forward-thinking online marketing campaigns, and embracing technology change the rapidly evolving distribution landscape.

About ShowEast
ShowEast will take place from October 17-20, 2022 at the Loews Miami Beach Hotel in Miami, Florida. After 35 years, ShowEast is the longest-running and most successful film convention for major, regional, and independent cinema professionals. The show will attract an estimated 2,000 domestic and Latin American motion picture industry professionals and will feature product presentations and screenings of major upcoming films, exclusive sponsored events, plus exciting and informative seminars.