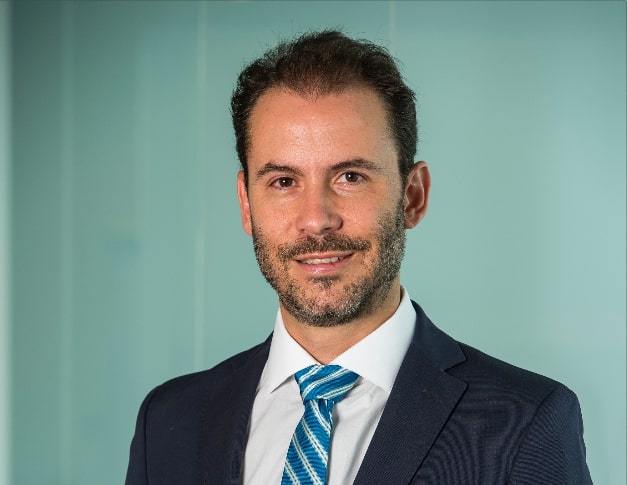 Miguel Rivera, Global VP of Programming and Content of Cinépolis, will receive this year’s “International Exhibitor of the Year Award” at ShowEast as a part of the International Awards Luncheon on Monday, October 22 at the Loews Miami Beach Hotel.

“ShowEast is thrilled to be able to honor Miguel Rivera for his remarkable work as an industry leader,” said Andrew Sunshine, President of the Film Expo Group. “Under his leadership and direction, Cinépolis has become one of the most innovative circuits in the LATAM region. We congratulate Rivera on this well-deserved honor.”

Rivera is Global VP of Programming and Content for Cinépolis, one of the largest film exhibition companies in the world.  Rivera has oversight of the programming teams in the 14 territories where Cinépolis has operations, as well as supervision of alternative content and film distribution initiatives. He has also led efforts in Cinépolis in terms of digital deployment, anti-piracy initiatives, and film festivals exhibition.

Rivera joined the company in 2005 as Strategic Planning Director and was Director of Programming for Mexico from 2009 to 2015.

Prior to joining Cinépolis, Rivera worked at the Mexican Embassy to the Organization for Economic Co-Operation and Development in Paris, France, as an analyst for the Technical Secretariat of the Social Cabinet in the Executive Office of the President of Mexico, and as a consultant in McKinsey and Co.

Rivera holds a BS in Economics from ITAM and a Master in Public Policy from the Kennedy School of Government at Harvard University.