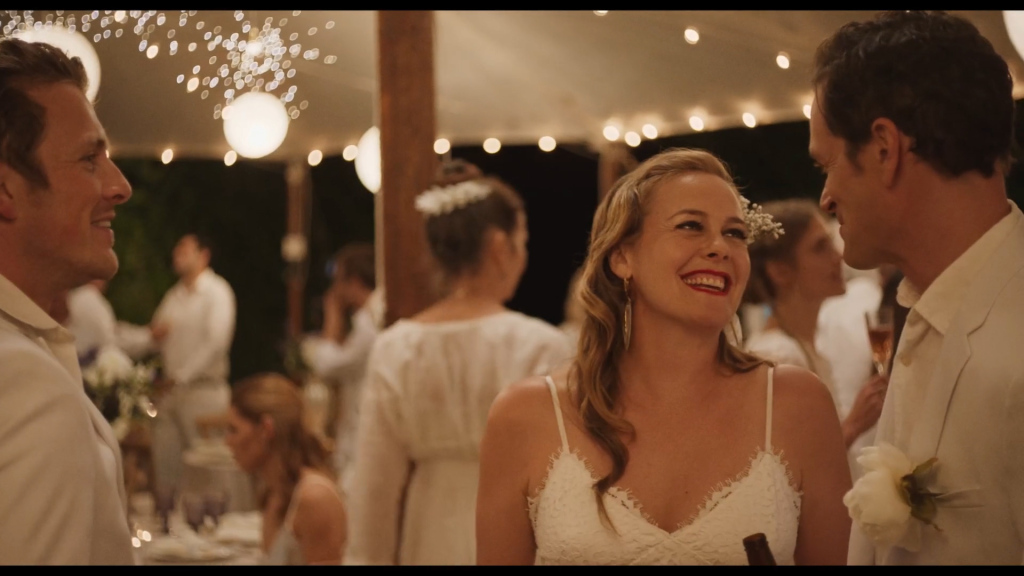 “Sister of the Groom” follows a woman (Silverstone) who tries to put a halt to her brother’s marriage to a much younger French woman over the course of their wedding weekend in the Hamptons. Silverstone served as executive producer and Justin Scutieri co-produced.

Charlie Bewley (“The Twilight Saga: Breaking Dawn”), Noah Silver (“Tyrant”), Mark Blum (“Mozart in the Jungle”), Julie Engelbrecht (“The Last Witch Hunter”) and Ronald Guttman (“On the Basis of Sex”) round out the key cast. Silverstone and Everett Scott also previously appeared as a married couple in 2017’s “Diary of a Wimpy Kid: The Long Haul” for 20th Century Fox.

Saban Films continues to grow its presence in the industry, remaining active in the acquisition, production and distribution space. The company’s successes have run the gamut from critically acclaimed theatrical films such as “The Homesman” starring Hilary Swank, to two of the biggest Fathom events with horror icon and heavy metal mastermind Rob Zombie’s “3 From Hell” last year and Kevin Smith’s “Jay and Silent Bob Reboot,” the sequel to the 2001 comedy Jay and Silent Bob Strike Back which the company partnered on after coming onboard at script stage. Its upcoming slate includes: Nicol Paone’s “Friendsgiving” with Malin Akerman, Christine Taylor, Jane Seymour, Kat Dennings and Chelsea Peretti; John Suits’ “Breach” starring Bruce Willis; and “Twist” starring Michael Caine, Lena Headey and Rita Ora. Recent releases include sci-fi thriller “Vivarium” starring Imogen Poots and Jesse Eisenberg, and thriller “I See You” starring Helen Hunt.

About Saban Films
Saban Films, an affiliate of Saban Capital Group (“SCG”), is a film acquisition and distribution company which acquires high-quality, feature films to distribute in North America. Focusing on commercial, talent driven films, the company looks at projects in all stages of production for release across multiple platforms, including a day and date theatrical/VOD release strategy. Based in Los Angeles, Saban Films was established by Haim Saban, SCG Chairman and Chief Executive Officer, and is led by Bill Bromiley who serves as President, Shanan Becker, Chief Operating Officer and Chief Financial Officer and Ness Saban, Vice President of Business Development.