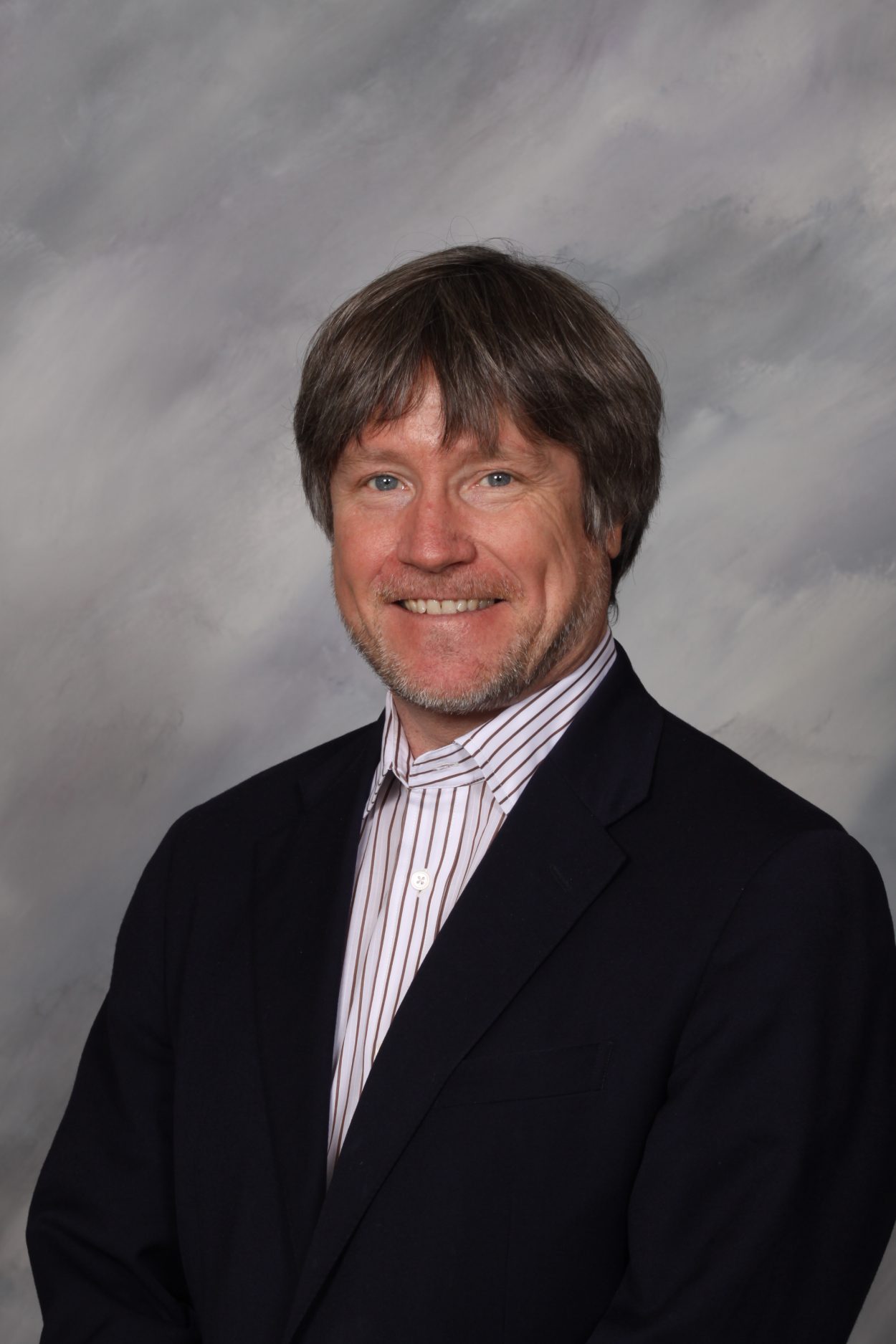 Robert J Lenihan, President of Programming for AMC Entertainment, will receive this year’s “Dan Fellman Show ‘E’ Award” at ShowEast. Lenihan will be presented with this special honor as a part of the Final Night Awards Ceremony hosted by the Coca-Cola Company on Thursday, October 26 at the Loews Miami Beach.

The “Dan Fellman Show ‘E’ Award” formerly known as the “Show ‘E’ Award” was renamed in 2015 to honor long-time Warner Bros. Distribution Chief Dan Fellman and to celebrate his impressive 38-year career within the industry. Each year the award is presented to an industry member or company whose achievements, accomplishments, and dedication to the industry are unequalled.

“We are extremely honored to present Bob Lenihan with this award at ShowEast this year. Lenihan’s continued dedication and commitment to advancing the movie going experience is second to none,” stated Andrew Sunshine, Vice President of the Film Expo Group. “For 40 years, Bob has been a leader in the industry and we congratulate him on this award.”

With 40 years of experience, Lenihan began his career in the industry as a film booker for United Artists Theatres in San Francisco in 1977. Prior to joining AMC in 2009, Lenihan’s previous roles have included senior vice president of film at Village Roadshow Gold Class Cinemas, senior vice president and head film buyer positions at Mann Theatres, Act III Theatres, Century Theatres and Sundance Cinemas. He also served as executive vice president at Loews Cineplex from 1998 to 2002, supervising film, marketing and real estate.

In 2009, Lenihan was appointed President of Programming for AMC Entertainment Inc. (AMC). Lenihan currently oversees AMC’s programming efforts, as well as the company’s Century City office in Los Angeles. In addition, he leads the programming team, which explores new ways of enhancing the company’s leading position in movie marketing and expanded programming flexibility.

Lenihan is a graduate of Rowan University in Glassboro, New Jersey.