National CineMedia, Inc. Appoints Mark Segall and Renana Teperberg To Its Board of Directors 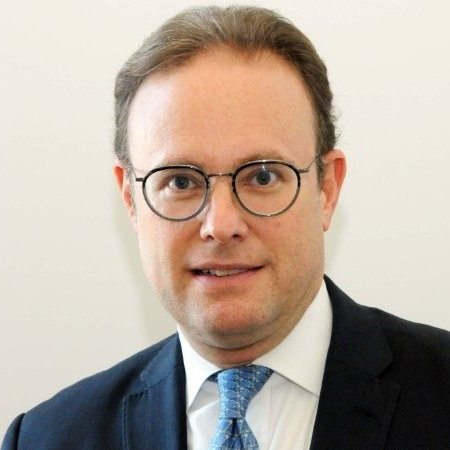 National CineMedia, Inc. (NASDAQ: NCMI) (“the Company” or “NCM”), the managing member and owner of 49.5% of National CineMedia, LLC (NCM LLC), the operator of the largest in-theater digital media network in North America, today announced that Mark Segall and Renana Teperberg have been appointed to its board of directors.

Mark Segall and Renana Teperberg were nominated by Regal CineMedia Holdings, LLC(“Regal”) pursuant to the Director Designation Agreement, dated as of February 13, 2007, among the Company and its founding members, American Multi-Cinema, Inc., Cinemark Media, Inc., and Regal.

Mark Segall is the owner and Managing Director of Kidron Corporate Advisors, LLC, a New York based mergers and acquisitions corporate advisory boutique founded in 2003, and is the CEO of Kidron Capital Advisors LLC since 2009. Previously, he served as the Co-Chief Executive Officer of Investec, Inc. from 2001 to 2003, following his role as Investec Inc.’s head of investment banking and general counsel. Prior to that, he was a partner at the law firm of Kramer, Levin, Naftalis & Frankel LLP, specializing in cross-border mergers and acquisitions and capital markets activities. Mr. Segall has over two decades of board leadership experience at both public and private companies, giving him the ability to offer guidance to NCM and its operations.

Renana Teperberg has served as Chief Commercial Officer of Cineworld Group plc since 2016 and Senior VP Commercial from 2014 to 2015. Prior to that time, she served as Head of Programming and Marketing for Cinema City International from 2002 to 2013. On February 28, 2018, Cineworld Group plc acquired the parent corporation of Regal. Ms. Teperberg has extensive experience in the cinema industry which enables her to share with the board suggestions about how similarly situated companies effectively assess and undertake business considerations and opportunities.

Commenting on the director change, NCM CEO Andy England said, “I welcome our new directors designated as a result of Cineworld’s acquisition of Regal Entertainment Group. Mark and Renana have tremendous board and cinema industry experience, and I look forward to working together with them and benefitting from the fresh perspectives on exhibition and cinema advertising that they bring to the table.”

National CineMedia (NCM) is America’s Movie Network. As the #1 Millennial weekend network in the U.S., NCM is the connector between brands and movie audiences. According to Nielsen, more than 700 million moviegoers annually attend theaters that are currently under contract to present NCM’s pre-show in 54 leading national and regional theater circuits including AMC Entertainment Inc. (NYSE:AMC), Cinemark Holdings, Inc.(NYSE:CNK) and Regal Entertainment Group. NCM’s cinema advertising network offers broad reach and unparalleled audience engagement with over 20,800 screens in over 1,650 theaters in 187 Designated Market Areas® (all of the top 50). NCM Digital goes beyond the big screen, extending in-theater campaigns into online and mobile marketing programs to reach entertainment audiences. National CineMedia, Inc. (NASDAQ:NCMI) owns a 49.5% interest in, and is the managing member of, National CineMedia, LLC. For more information, visit www.ncm.com.