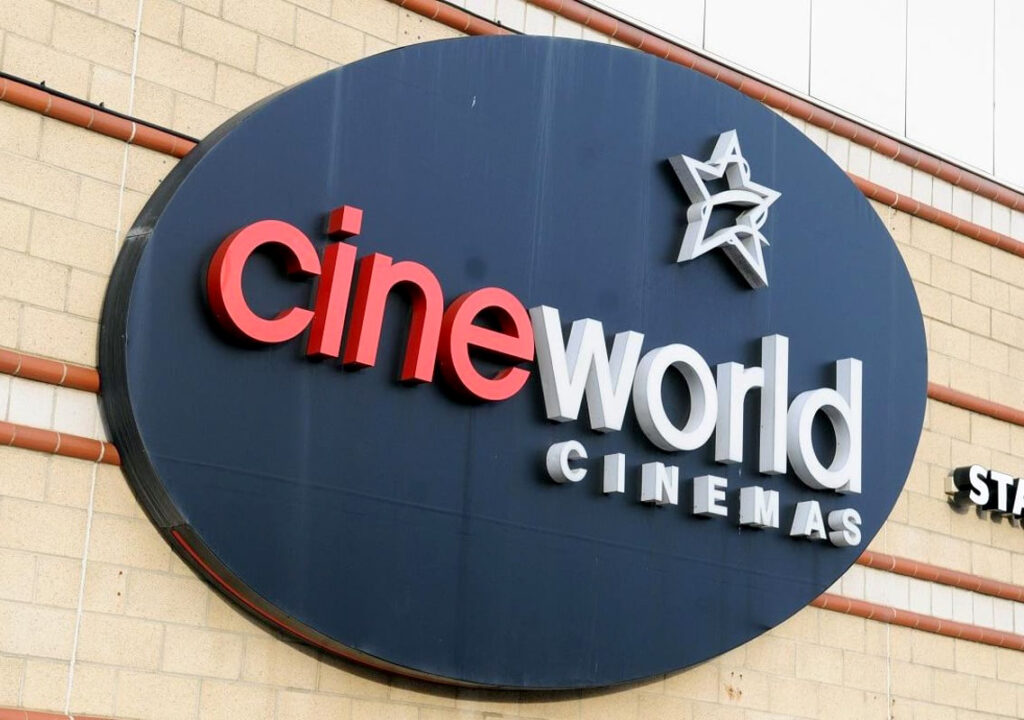 Obtains approval to immediately access up to approximately $785 million of an approximate $1.94 billion DIP financing facility to, among other things, support ongoing operations

Cineworld Group plc and its subsidiaries (the “Group”) (LSE: CINE), a leading cinema operator in 10 countries, including the United States and the United Kingdom, with 747 sites and 9,139 screens globally, today announced that Cineworld and certain of its subsidiaries (collectively, the “Group Chapter 11 Companies”) have received approval from the United States Bankruptcy Court for the Southern District of Texas (the “Court”) for “first day” relief related to its Chapter 11 proceedings filed on September 7, 2022.

As part of these motions, the Court today granted the Group immediate access to up to approximately $785 million of an approximate $1.94 billion debtor-in-possession (“DIP”) financing facility that, together with the Group’s available cash reserves and cash provided by operations, is expected to provide sufficient liquidity for Cineworld to meet its ongoing obligations, including post-petition obligations to vendors and suppliers, as well as employee wages, salaries and benefits programs. The remainder of the DIP facility will become available upon Court approval on a final basis.

The Group Chapter 11 Companies intend to pay vendors and suppliers in full and on normal terms for valid amounts for goods and services received during the Chapter 11 process. Employees will also continue to receive their usual wages and benefits without interruption.

Cineworld and its brands around the world – including Regal, Cinema City, Picture House and yes Planet – are continuing to welcome moviegoers to cinemas as usual, which will not change during the Chapter 11 cases. The Group will continue to honour the terms of all existing customer membership programs, including Regal Unlimited and Regal Crown Club in the United States and Cineworld Unlimited in the United Kingdom.

“Today’s approval of our requested ‘first day’ relief is a positive step forward for the Group and our restructuring efforts,” said Mooky Greidinger, Chief Executive Officer of Cineworld. “As we position Cineworld for long-term growth, through this Chapter 11 process and beyond, we remain steadfast in our commitment to providing our guests with the most memorable moviegoing experiences and maintaining our long-standing relationships with our business partners.”

For more information on the Group Chapter 11 Companies’ restructuring, including access to Court documents, please visit https://cases.ra.kroll.com/cineworld or call 844-648-5574 (toll-free in United States/Canada) and +1 845-295-5705 (for tolled international calls).

About Cineworld
Cineworld was founded in 1995 and is now one of the leading cinema groups in Europe. Originally a private company, it re-registered as a public company in May 2006 and listed on the London Stock Exchange in May 2007. Currently, Cineworld is the only quoted United Kingdom cinema business. Cineworld’s acquisition of Regal Entertainment Group has created the second largest cinema business in the world (by number of screens). Cineworld currently operates in the United Kingdom, Ireland, Poland, the Czech Republic, Slovakia, Hungary, Bulgaria, Romania, Israel and the United States.