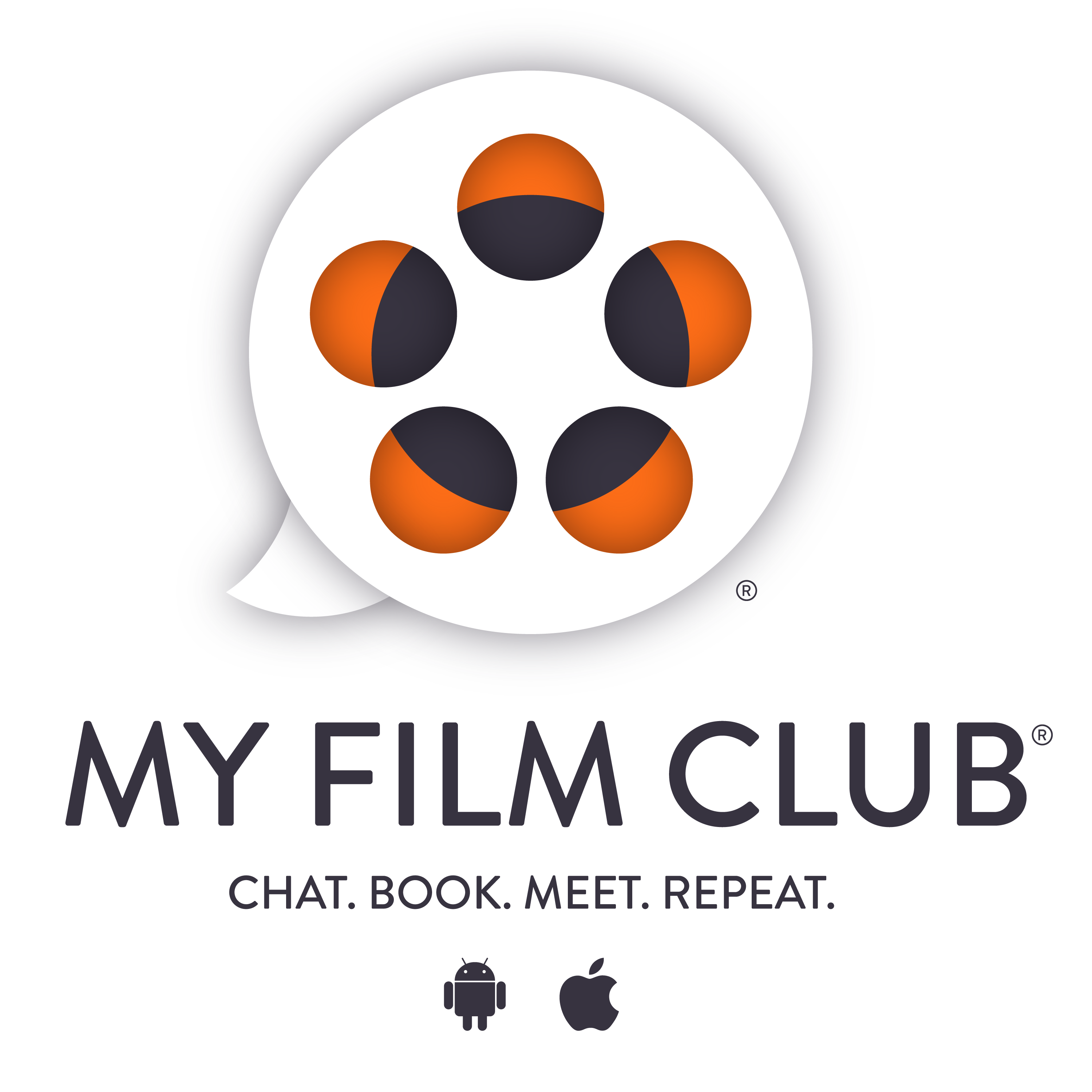 Today, MyFilmClub, which recently turned its attention to home entertainment releases and connecting communities of people watching movies at home, has further shown solidarity for the industry by getting behind the #MoviesTogether initiative.

#MoviesTogether is designed to remind movie goers while cinemas are closed that the movies live on in each of us. It invites people to make a pledge that we will be returning to cinemas and supporting our industry after lockdown.  This messaging resonates deeply with the creators of MyFilmClub, as the app traditionally focused on combating loneliness by encouraging face to face cinema meet ups. MyFilmClub users are able to create groups or ‘clubs’ with people who live near them and have similar genre preferences. They can then easily share the app’s film information and showing times whilst sharing thoughts on new releases and organising cinema trips.

Home Entertainment release schedules, trailers and download links have temporarily replaced cinema listings during lockdown but the community spirit of MyFilmClub and its connective powers remains. It is for this reason that they feel so passionately about supporting #MoviesTogether and have included a button on the app to sign the pledge and join the movement.

Warnings about the effects of Coronavirus and the lockdown on the population’s mental health have indicated that staying in touch with your community is more important than ever before. These warnings are particularly worrying seeing as in late 2018, according to MyFilmClub’s isolation study, 13% of society always feel isolated in their day to day life (now 20%), with a further 59% saying they often do. Indeed, research by Sense suggests 50% of disabled people are lonely too, especially now.

Judges from the BASE Awards 2019, where the app received a commendation in the Outstanding Innovation Award category said, “to have someone with such passion and such energy to develop an app which is driving more film watching and community, especially when there is a good reason behind it, is a powerful thing.”

The app’s creator Wez Merchant, owner of Strike Media and 20 year film industry stalwart, discovered the power of community spirit first hand after being diagnosed with Migraine Variant Balance Disorder five years ago; a debilitating neurological disease that affected his balance, focus and produced brain fog and dizziness and is widely unresearched. What helped him through depression and anxiety, and inspired him to get MyFilmClub off the ground, was joining his local choir and a local running club and seeing the transformative effect of just being around others. He says, “I spent a great deal of money coming to the conclusion that community was the most important element in my recovery – and the community aspect of the app is my way of giving people that opportunity.”

Merchant implores those who are feeling down or alone during this lockdown period to connect with the others in the supportive MyFilmClub and #MoviesTogether communities.