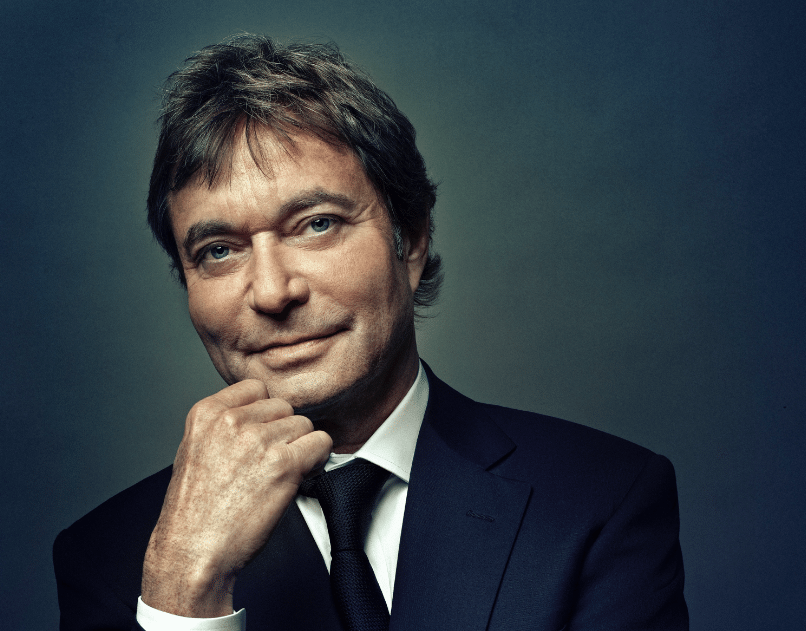 Patrick Wachsberger, Co-Chairman of the Lionsgate Motion Picture Group, has been named as the 2018 recipient of the “International Distributor of the Year” award at CineEurope. The award will be presented as part of the CineEurope Awards Ceremony hosted by the Coca-Cola Company on Thursday, 14 June, at the Centre Convencions Internacional Barcelona (CCIB) in Barcelona, Spain.

“Patrick has set the bar incredibly high, leading Lionsgate to generate nearly $10 billion at the global box office over the past five years,” stated Andrew Sunshine, President of the Film Expo Group. “We are delighted to have the opportunity to honor Patrick for his game-changing accomplishments in leading Lionsgate to record breaking success at the box office over the years.”

Before joining Lionsgate, Wachsberger served as the Co-Chairman and President of Summit Entertainment, the company he helped launch in 1993, in addition to being Chief Executive Officer of Summit International. During his tenure, Wachsberger led Summit’s evolution into one of the premier independent filmed entertainment studios worldwide, launching the blockbuster “Twilight” saga franchise and The Hurt Locker, the 2010 Academy Award winner for Best Picture and Best Director.

Wachsberger joined Lionsgate Motion Picture Group in January 2012. As Co-Chairs, he and Joe Drake oversee all aspects of Lionsgate’s feature film acquisition, production and distribution, and he is responsible for leading the company’s motion picture business around the world.  During Wachsberger’s tenure, Lionsgate’s feature film slate has generated nearly $10 billion at the global box office over the past five years, led by the critically-acclaimed breakout sensation Wonder; the global box office phenomenon “La La Land,” winner of six Academy Awards; double Oscar  winner “Hacksaw Ridge”; and the blockbuster “Hunger Games,” “John Wick,” and “Now You See Me” franchises. Other recent hits include “The Hitman’s Bodyguard,” “The Big Sick” (in partnership with Amazon Studios) and “The Shack.”

Wachsberger was also named as the Game Changer at the 2016 Zurich Film Festival and was awarded the prestigious Chevalier des Arts et des Lettres (Knight in the Order of Arts and Letters) by the French Ministry of Culture last year as he has risen to become one of the leading international film executives in the world during his 30-year motion picture industry career.

About CineEurope
CineEurope 2018 will take place 11-14 June at the Centre Convencions Internacional Barcelona (CCIB) in Barcelona, Spain. CineEurope is the longest-running and most successful European convention and trade show for Major, Regional, and Independent cinema professionals. CineEurope will feature exclusive screenings and product presentations of upcoming films, sponsored events, timely and informative seminars and the CineEurope Trade Show. CineEurope is the Official Convention of the Union Internationale des Cinémas/International Union of Cinemas (UNIC).