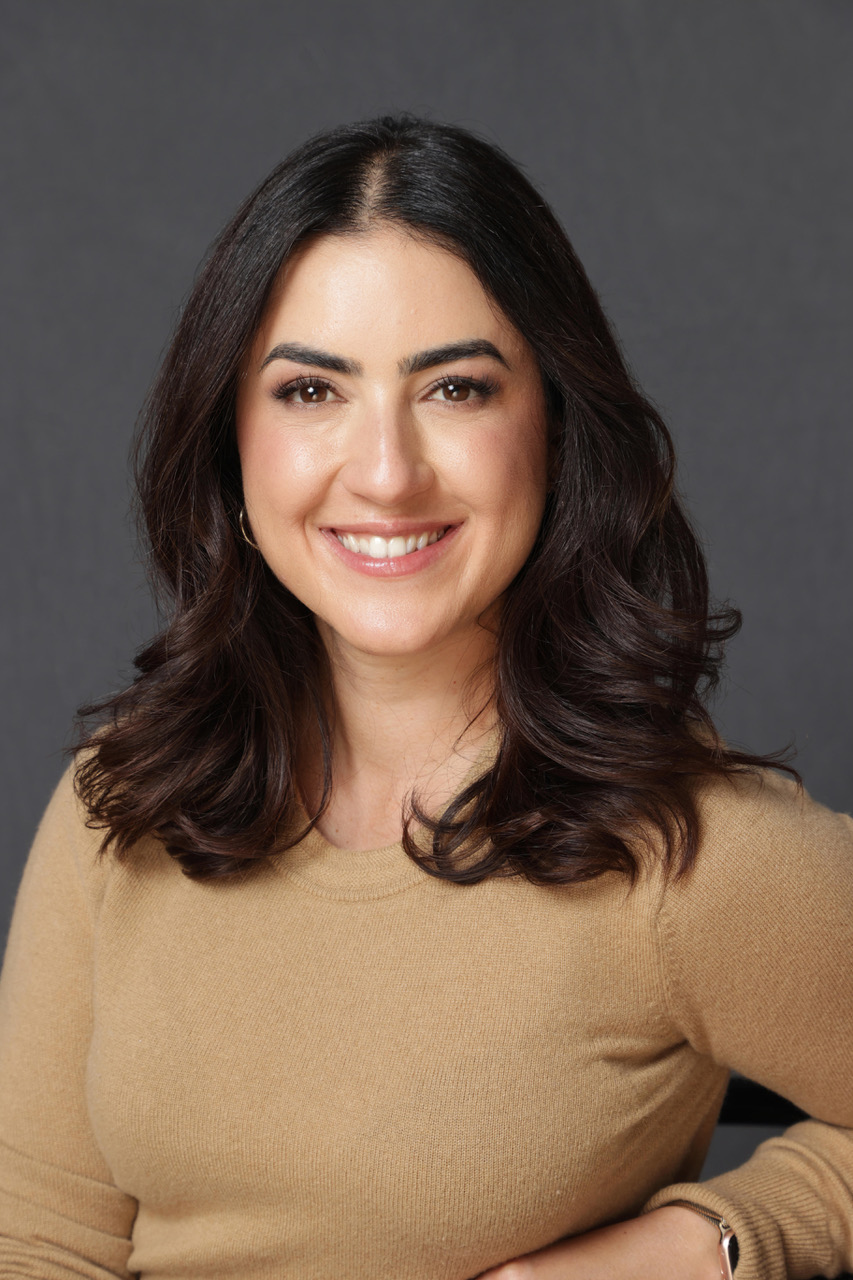 Nasim Cambron has joined Lionsgate as Executive Vice President of Worldwide Publicity, overseeing motion picture public relations for the global content leader, it was announced today by JP Richards and Keri Moore, President and Co-President of Marketing for the Lionsgate Motion Picture Group.

Cambron, who will report to Moore, will begin her job November 7. She brings extensive expertise in publicity strategy for consumer tentpole, genre, prestige, specialty, and awards-driven film campaigns. She will oversee a team coordinating earned media on a slate that includes “John Wick: Chapter 4”, starring Keanu Reeves in the eagerly anticipated installment of one of the world’s premier action franchises; “The Hunger Games: The Ballad of Songbirds and Snakes”, the prequel to the studio’s nearly $3 billion blockbuster box office franchise; “Now You See Me 3”, to be directed by Ruben Fleischer; “Expendables 4”; the reimagining of the beloved classic “Dirty Dancing”, starring and executive produced by Jennifer Grey; “Ballerina”, which expands the John Wick universe with a female-led action thriller starring Knives Out’s Ana de Armas; and a new and gripping continuation of the billion dollar Saw franchise starring Tobin Bell.

Other slate highlights include “Are You There God? It’s Me, Margaret”, based on the Judy Blume classic, adapted and directed by Kelly Fremon Craig and produced by James L. Brooks; “Plane”, the action-thriller starring Gerard Butler; “White Bird: A Wonder Story”, which builds on the themes of the 2017 global hit “Wonder”, from director Marc Forster; “Borderlands”, an adaptation of the hit videogame starring Cate Blanchett, Kevin Hart, Jamie Lee Curtis, and Jack Black, and directed by Eli Roth; “About My Father”, starring standup sensation Sebastian Maniscalco opposite Robert De Niro; “Shadow Force”, starring Kerry Washington and Omar Sy; the Graham King-produced Michael Jackson event film; the Untitled Adele Lim Comedy, a hilarious and raunchy new movie from the producers of “Neighbors” and the co-screenwriter of “Crazy Rich Asians”; “Jesus Revolution”, starring Joel Courtney and Kelsey Grammer; and Tim Story’s raucous horror comedy “The Blackening”, which recently played to rave reactions at the Toronto International Film Festival.

Said Richards and Moore: “Nasim brings vast expertise and noted publicity success in every kind of film, from tentpole titles to genre pictures to award contenders; with each, we have been impressed with her bold, innovative campaigns that reach each film’s core audience as well as diverse and underserved communities. We know filmmakers are equally confident in her ability to create smart messaging that drives box office, and the respect that she’s earned from press and her industry peers make her an inspiring and thoughtful department leader, communicator, and strategist who will embrace the work and hit the ground running. We’re thrilled to have her on the team.”

Prior to joining Lionsgate, Cambron served as Executive Vice President of Publicity at STXfilms, where, over the course of her tenure with the company,she led publicity campaigns for the studio’s biggest successes, including “Hustlers”, the “Bad Moms” franchise, “I Feel Pretty”, “Molly’s Game”, “Den of Thieves”, and “The Foreigner”, as well as multi-platform releases such as “Queenpins”. Cambron was also a leader of the studio’s DEI committee, working to implement inclusionary efforts and programs.

Previously, Cambron was an integral member of Netflix’s film publicity team, where she spearheaded and handled worldwide publicity campaigns including “A Fall from Grace”, Tyler Perry’s inaugural film with the streamer; the critically-acclaimed film “The Half of It”, the Duplass Brothers-produced “Horse Girl”, and the popular “Kissing Booth” series, as well as “The Old Guard” starring Charlize Theron and Michael Bay’s “6 Underground”.

Cambron originally joined Netflix in 2014, helping to launch some of the streamer’s earliest original programming as the platform expanded around the globe. Cambron was responsible for worldwide campaigns on early hit shows including “Narcos”, “Fuller House”, “BoJack Horseman” and “Grace & Frankie”.

Cambron began her career in entertainment in the coveted NBC Page Program, working on hits including “Will & Grace”, “30 Rock”, and “Friday Night Lights” before transitioning into film as a national publicity manager at Universal Pictures, where she was instrumental in launching campaigns for such iconic and acclaimed films as the Academy Award and Golden Globe nominee “Bridesmaids”, “Frost/Nixon”, “Rush”, and “It’s Complicated”, as well as “Forgetting Sarah Marshall”, “This Is 40”, “Funny People”, “Neighbors”, “Oblivion”, “Snow White and the Huntsman”, and “Ride Along”, with an emphasis on filmmaker and talent relations.