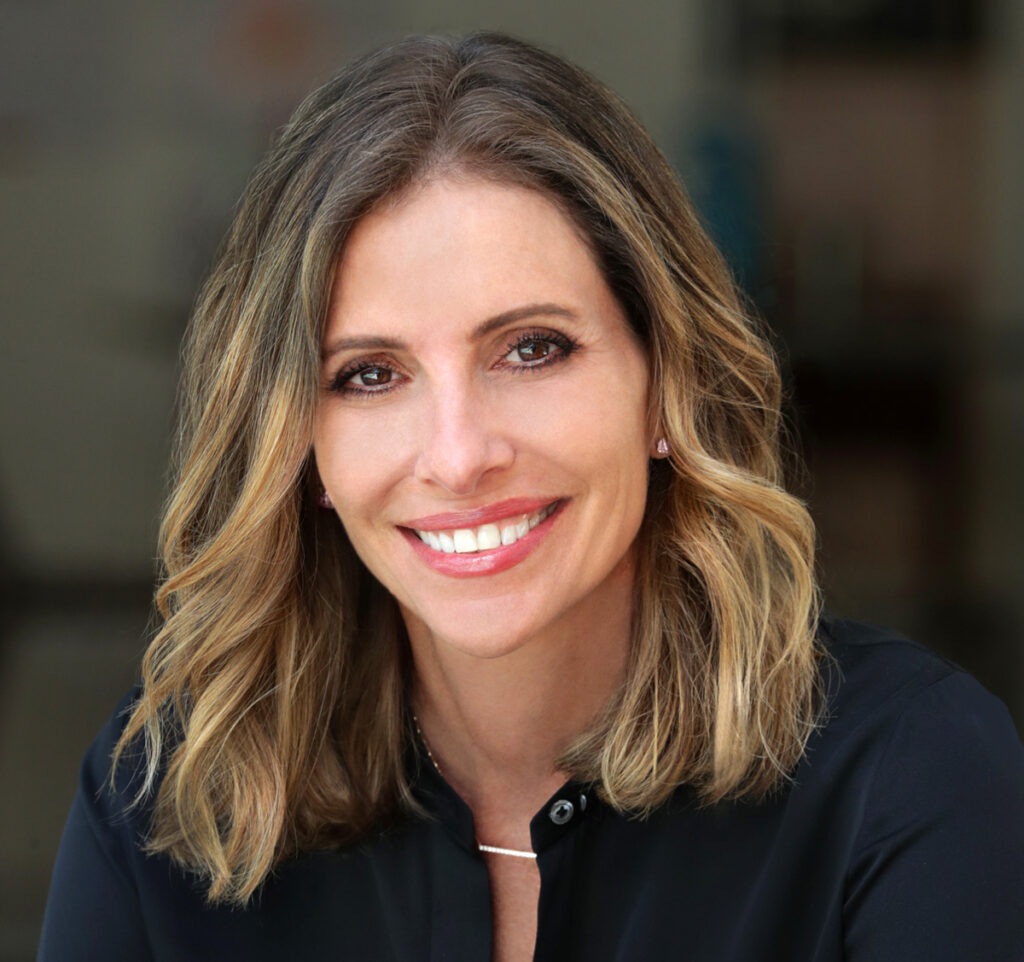 The highly respected executive has been leading the studio’s marketing department since March. She will oversee all aspects of worldwide marketing for the studio’s films across their complete life cycles, from theatrical through home entertainment as well as the marketing for day-and-date releases and catalogue titles.

“Marisa is one of the most exceptionally talented marketing and communication strategists I have worked with and the right person to lead our marketing team,” said Drake. “Her creative instincts will allow us to maximize each movie’s potential across all platforms and her leadership and entertainment experience has already earned her the wide respect of filmmakers, talent, executives, and colleagues across the industry. On a personal note, her candor and ability to understand issues across the entire company will be a tremendous asset not only as she leads the global marketing team but as we continue to make Lionsgate a world-class place to work.”

In her new role, Liston will oversee the marketing campaigns for all of Lionsgate’s upcoming films, including “The Protégé,” starring Michael Keaton, Maggie Q, and Samuel L. Jackson, in theaters August 20; “American Underdog,” starring Zachary Levi as the NFL legend Kurt Warner, in theaters December 10; “Moonfall,” from director Roland Emmerich, in theaters February 4, 2022; “The Unbearable Weight of Massive Talent,” starring Nicolas Cage in the role of Nicolas Cage, in theaters April 22, 2022; “Shotgun Wedding,” in theaters June 29, 2022; and “White Bird: A Wonder Story,” a companion film that builds on the themes of the worldwide family hit “Wonder,” in theaters September 16, 2022. Also upcoming for the studio are such films as “Are You There God? It’s Me, Margaret,” starring Abby Ryder Fortson, Rachel McAdams, and Kathy Bates; the “Hunger Games” prequel “The Ballad of Songbirds and Snakes;” “Borderlands,” starring Cate Blanchett and Kevin Hart, based on one of the best-selling videogames of all time; and “John Wick: Chapter 4,” the continuation of the global blockbuster franchise, in which Keanu Reeves returns as the legendary assassin.

Liston joined Lionsgate in 2019 as Executive Vice President earned media and communications for the Motion Picture Group, where she played a key role in one of Lionsgate’s best-ever years at the box office in 2019, developing PR campaigns behind such films as “John Wick: Chapter 3 – Parabellum,” “Knives Out,” “Angel Has Fallen,” “Rambo,” and “Bombshell,” among others. Since then, the studio successfully launched several films during the pandemic, including “Antebellum,” “Barb & Star Go to Vista del Mar,” both of which premiered on Premium VOD; and more recently, in her interim role, Liston led the campaigns for “Spiral: From the Book of Saw” and “The Hitman’s Wife’s Bodyguard,” both of which opened #1 at the box office.

Prior to joining Lionsgate, Liston was a 17-year veteran of Sony Pictures, serving most recently as Executive Vice President of Domestic Publicity. She led some of Sony’s biggest blockbuster campaigns, including the Academy Award-winning animated feature “Spider-Man: Into the Spider-Verse,” as well as some of the studio’s more recent hits, including “Jumanji: Welcome to the Jungle,” “Venom,” “Hotel Transylvania 3,” “Spider-Man: Homecoming,” and “Peter Rabbit,” among others. Over the years, she was a crucial PR architect for the four most recent James Bond films, Roland Emmerich’s “2012,” “Men in Black 3,” the Jump Street franchise, “Looper,” “This Is The End,” “Zombieland,” “Talladega Nights: The Ballad of Ricky Bobby,” “Super Bad,” “Sausage Party,” “The Interview,” “Zero Dark Thirty,” and “The Da Vinci Code,” among many others.

Prior to joining Sony, Liston worked as a personal publicist at Baker-Winoker-Ryder and served briefly at 20th Century Fox.

About Lionsgate
Combining the STARZ premium global subscription platform with world-class motion picture and television studio operations, Lionsgate (NYSE: LGF.A, LGF.B) brings a unique and varied portfolio of entertainment to consumers around the world. Its film, television, subscription and location-based entertainment businesses are backed by a 17,000-title library and the largest collection of film and television franchises in the independent media space. A digital age company driven by its entrepreneurial culture and commitment to innovation, the Lionsgate brand is synonymous with bold, original, relatable entertainment for the audiences it serves worldwide.