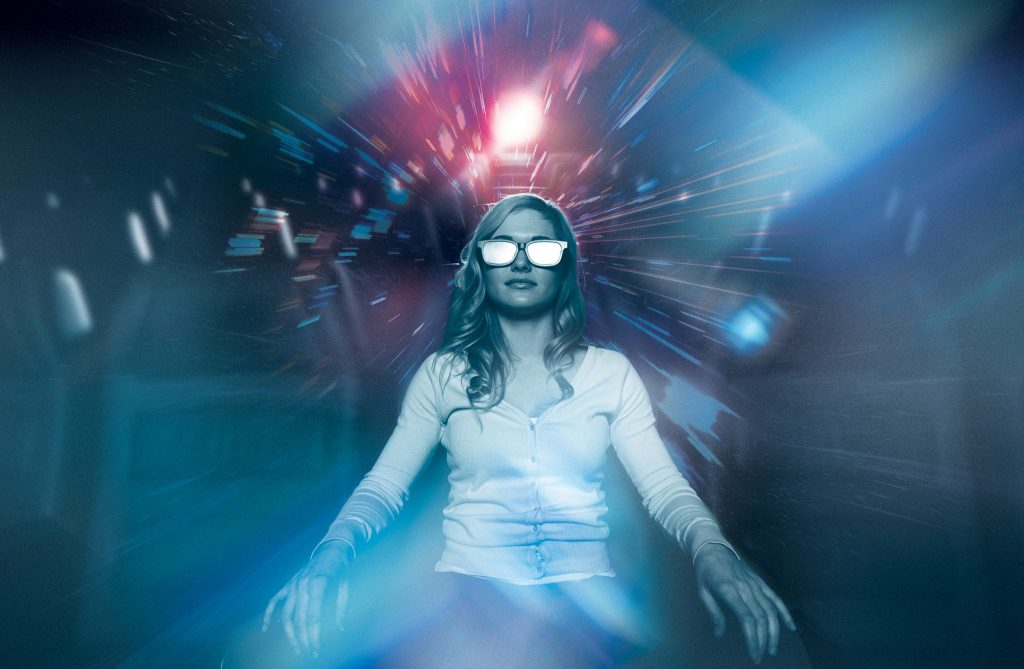 Kinepolis and RealD announced a new partnership on RealD 3D equipment and 3D glasses in France, Belgium, The Netherlands, Switzerland, Spain and Luxembourg. Kinepolis will use RealD 3D equipment in all its venues to create a premium 3D cinema experience to customers across all its territories. The contract was signed as part of a wider deal to include Landmark in Canada.

Eddy Duquenne, CEO of Kinepolis Group, said “this long-term partnership with RealD will enable us to introduce a uniform, industry leading 3D system in all our territories. It has always been our goal to create the ultimate movie experience for our customers and ever evolving technology, including mind-blowing 3D, contributes significantly to that experience. We believe movies like ‘Alita: Battle Angel’, ‘Avengers: Endgame’, the upcoming ‘Star Wars: Episode IX’ or family entertainment like ‘Lego Movie 2’ and ‘How to Train your Dragon 3’ are made to be seen in 3D.”

John Trafford-Owen, Managing Director of RealD Europe said “RealD is delighted to partner with such a progressive company as Kinepolis. Together we will strive to continually develop technology and screen the latest and greatest movies to consumers in the way they were meant to be seen; in spectacular, bright and crisp RealD 3D.”

About RealD Inc.
Globally recognized as the world’s visual technology leader, RealD pioneered digital 3D cinema and today has the world’s largest 3D cinema platform.  RealD’s network of theatres includes more than 30,000 installed screens in 75 countries with over 1,200 exhibition partners. RealD is the world’s preeminent 3D brand, with well over 2 billion people having experienced a movie in RealD 3D.