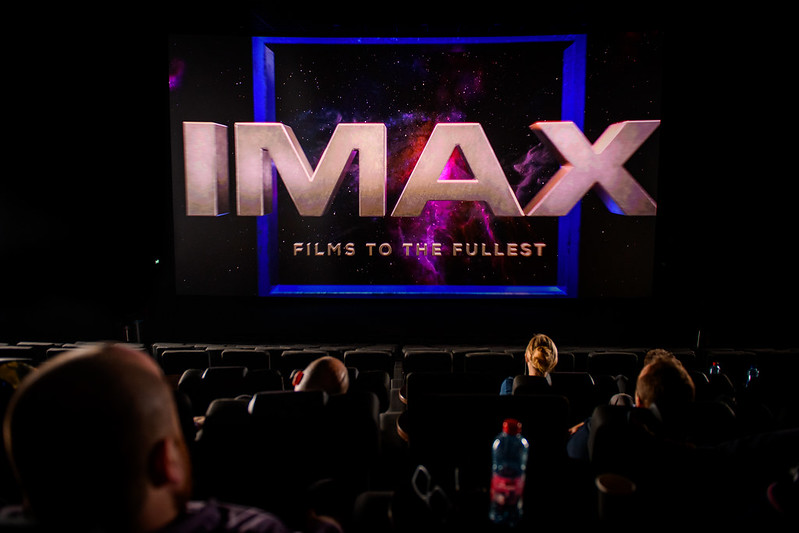 Today, Eddy Duquenne, CEO of Kinepolis Group, and Giovanni Dolci, IMAX’s Interim Head of Global Sales, will officially open the brand-new IMAX theatre in Antwerp. The inauguration coincides with the national premiere of ‘Star Wars: The Rise of Skywalker’, Disney’s latest chapter in the Star Wars saga, which will be released tomorrow in cinemas across Belgium.

The first IMAX theatre in Flanders has 371 seats and features IMAX with Laser, the ground-breaking 4K laser projection technology that offers cinema lovers the sharpest, brightest and most vibrant image quality, combined with an unparalleled sound experience that truly immerses the audience in the action.

“Kinepolis is our valued strategic partner and shares our passion for delivering the best premium entertainment”, says Giovanni Dolci, IMAX’s Interim Head of Global Sales. “With the opening of the IMAX with Laser theatre at Antwerp, we look forward to bringing audiences the IMAX immersive cinema experience for today’s biggest blockbusters.”

“Our goal with this second Kinepolis IMAX theatre, next to IMAX Brussels, is to give even more Belgian film lovers the opportunity to watch films in IMAX,” says Eddy Duquenne, CEO Kinepolis Group. “IMAX Antwerp fits in with our strategy to let customers choose from different movie experiences. We notice that customer satisfaction at premium theatres such as IMAX is very high; it makes watching films much more intense, which is considered an added value, especially when viewing action-packed content. ‘Star Wars: The Rise of Skywalker’ is in our view the perfect film to give audiences an unforgettable IMAX experience.”

Kinepolis has already sold more than 46,000 tickets in Belgium for the new Star Wars film. Almost 4,000 of these are tickets for an IMAX experience in Antwerp or Brussels. 10,000 visitors will attend Kinepolis’ Star Wars marathon.

IMAX with Laser features a new optical system and a range of IMAX’s own technologies that project images with an aspect ratio of up to 1.9:1, giving maximum resolution and sharpness and unprecedented levels of brightness, contrast and colours. The new system also incorporates the latest IMAX sound technology: 12.1 sound with even more power and precision, as well as extra audio channels on the sides and in the ceiling that allow the sound to be positioned even more effectively for a truly immersive experience.