European Audiovisual Observatory Kicks off 2023 Under its New Portuguese Presidency 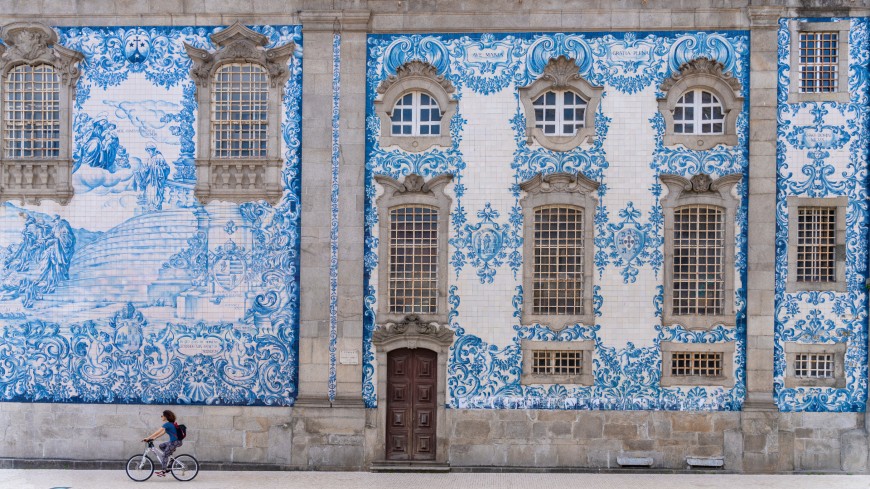 Following a very successful 30th birthday year in 2022, the European Audiovisual Observatory starts a new year under its Portuguese Presidency. This Council of Europe organisation based in Strasbourg has been providing facts and figures and analysis of the film, television and video industries in Europe since 1992.

Each January a different Observatory member country takes over its yearly rotating Presidency. Portugal follows on from Estonia which held the Observatory Presidency in 2022. Portugal is represented within the Observatory’s Executive Council by Marta Sousa, Legal and International Affairs Officer within the Portuguese national cinema institute, Instituto do Cinema e do audiovisual.

As every year, a public media conference is hosted by the Presidency of the Observatory in the first half of June. This will take place as an in-person event in Lisbon on 6 June 2023. The subject of this conference to be chosen by the Observatory’s Portuguese Presidency will be announced early next year.

Marta Sousa stated: “We are looking forward to working with the Observatory through the beginning of its fourth decade. These are very hard times for the audiovisual industries in Europe and my organisation is proud to support the Observatory in production of those facts and figures which help us to better understand the challenges and solutions for our industry”.

Susanne Nikoltchev, the Observatory’s Executive Director, thanked the outgoing Estonian Presidency and stated that she was looking forward to working with Portugal as “a fervent friend and supporter of the European Audiovisual Observatory”.