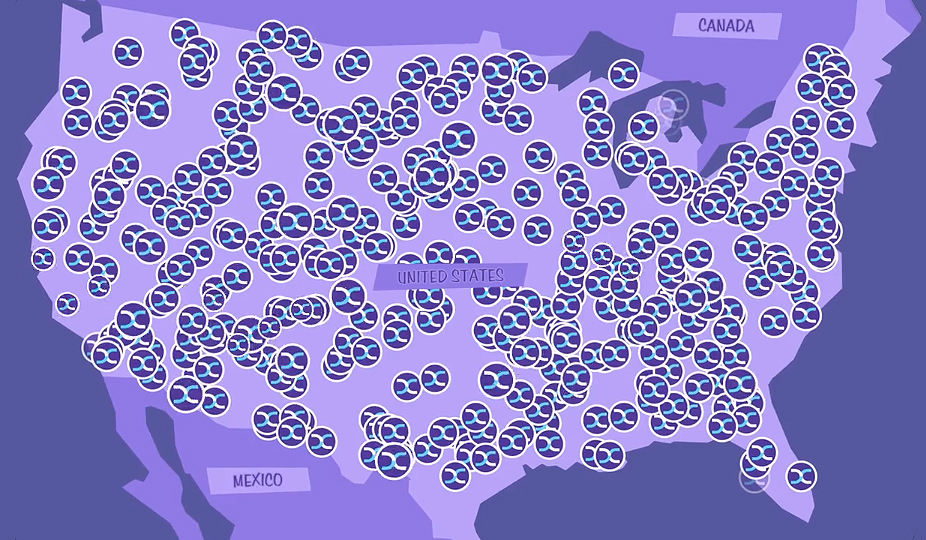 Coalition Responsible for Delivering the Majority of New Releases to Movie Theaters in the U.S. Becomes the First Company of its Kind to Fulfill the Promise of Paying All its Customers Rebates

Digital Cinema Distribution Coalition (DCDC) today announced that, for the first time in the industry’s history, it has begun to pay all its customers rebates. After recently paying back its founding investors (AMC Theatres, Cinemark Theatres, Regal Entertainment Group, Universal Pictures and Warner Bros.) initial investments in full, DCDC is now fulfilling the promise it made to all of its customers when it was formed to pay them rebates pursuant to the same mathematical formula in each of their agreements.

The pioneering North American theatrical content distribution company which launched on October 1, 2013 has also witnessed a record growth in its customer base to over 345 Exhibitors and over 55 Content Providers. DCDC continues to grow and has now surpassed 3,140 sites and 33,460 screens under contract.

Randy Blotky, CEO of DCDC, said, “This is a milestone moment for DCDC and its family of customers. We have fulfilled the promise we made when we first began to engage with customers,” Mr. Blotky said. “None of this, including our strong yearly growth, would have been possible without the support of our Board and the trust of our customers in joining with a unique organization designed to be an integral part of the digital distribution revolution. We are delighted to be in a position to begin giving back to them to show our appreciation for their confidence in our ability to continually drive down the cost of delivery of content for all sectors of this wonderful industry.”

The Network is designed to ensure audiences have the highest-quality entertainment experience, while exhibitors and content providers achieve a continuing strategic, secure and cost-effective distribution model that will stand the test of time. As digital electronic distribution replaces the use of other forms of more traditional content distribution, users of the DCDC Network will always have access to a host of delivery options and resources.