DCDC Announces New, Lower Pricing for Members of the Network 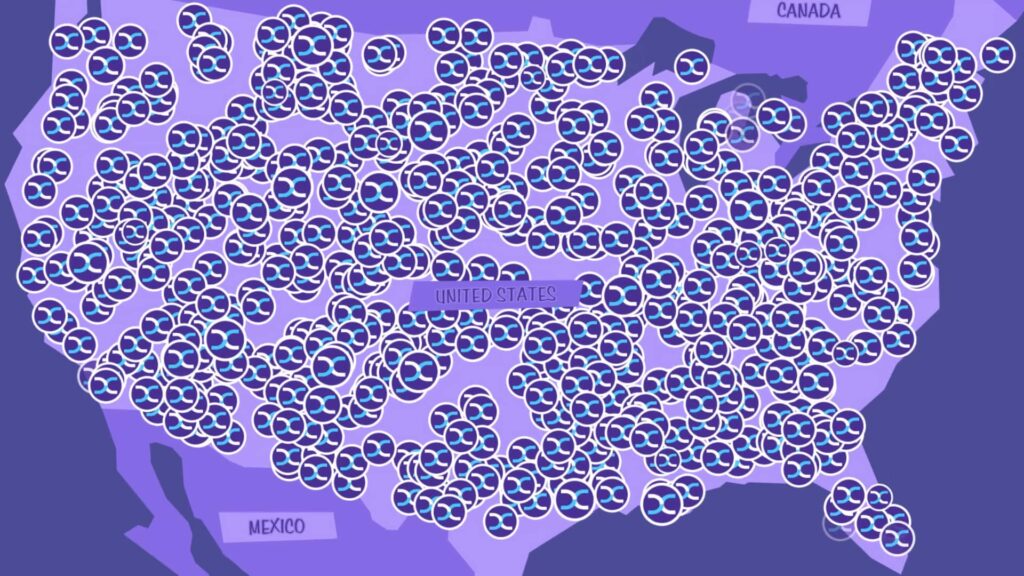 Digital Cinema Distribution Coalition (DCDC), the world’s largest cinema satellite delivery network announced today that it will be reducing prices and lowering minimum commitments on many of its services effective January 1. Sweeping pricing reductions will affect feature film, live, and event delivery for both the Exhibitor and Content Provider communities.

DCDC is responsible for revolutionizing the delivery of movies to theaters across the U.S., transitioning the industry from physical hard drives to encrypted digital files delivered via satellite. Since 2013, the DCDC Network has successfully delivered millions of feature films, events, trailers, and special content to theaters across the country including Alaska and Hawaii.

Howard Kiedaisch, CEO of DCDC stated, “As the industry regains strength stepping out of the pandemic, we are proud to do our small part to help reduce costs for all parties. Being an Industry owned entity, we are in the unique position of being able to support both exhibitors and distributors rather than focusing on our own profit motives. This is just one step in our planned improvements to help theatrical exhibitors and distributors going forward.”

In addition to lower pricing, Darla Guenther, SVP Operations, notes that, “During the pandemic it really came to light how much easier and more reliable DCDC’s delivery is compared with physical hard drives. We keep hearing from theaters signing with DCDC how stressful it has been waiting for hard drives to arrive due to shipping delays. Once theaters start receiving content via DCDC, that constant worry is gone and distributors also have the peace of mind that their content will get to theaters in plenty of time.”

The pioneering North American theatrical content distribution company which launched on October 1, 2013 has also witnessed a record growth in its customer base to over 420 Exhibitors and more than 55 Content Providers. DCDC continues to grow and has now surpassed 3,000 sites and 33,100 screens in the United States. As DCDC is owned by both exhibitors and distributors and maintains a “not-for-profit” status, it is the only company of its kind in the world and is focused solely on improving the theatrical business.

The Network is designed to ensure audiences have the highest-quality entertainment experience, while exhibitors and content providers achieve a continuing strategic, secure and cost-effective distribution model that will stand the test of time. As digital electronic distribution replaces the use of other forms of more traditional content distribution, users of the DCDC Network will always have access to a host of delivery options and resources.