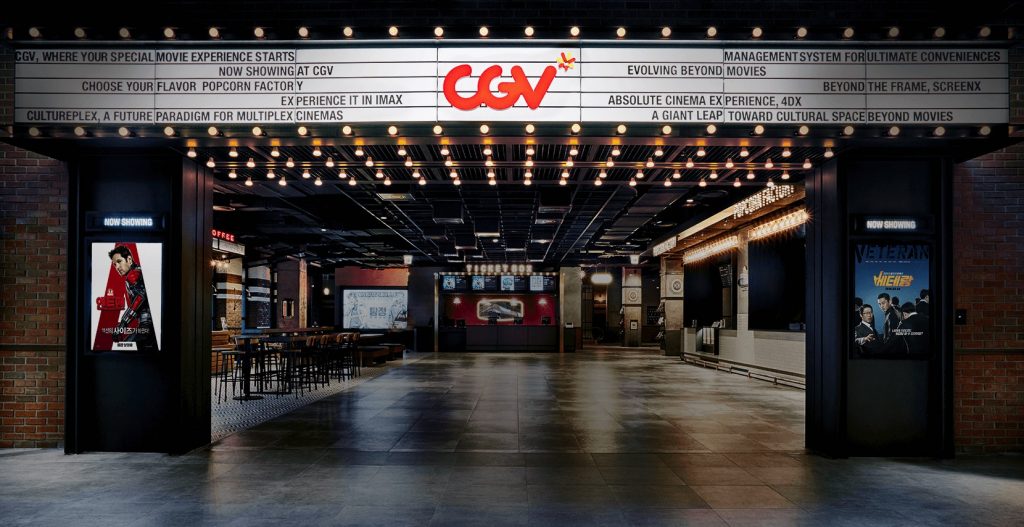 CJ CGV (www.cgvcinemas.com), announced today that it will open its third U.S. location at 1000 Van Ness Ave. in San Francisco, California in early 2020. Strategically located in Downtown San Francisco, near Civic Center and Union Square, one of the most visited tourist attractions in the nation, the new theatre will feature 14 screens and 2,217 seats. It will offer industry’s leading cinema technologies, 4DX and ScreenX.

4DX, enhances the on-screen visuals, transcending the traditional cinema experience through synchronized motion seats and environmental effects such as wind, rain, snow, fog, lightning and more. 4DX is currently available in 631 auditoriums across 63 countries as of April 2019. There are 15 theatres with 4DX to date with more planned for the future.

ScreenX is the world’s first 270-degree, multi-projection system that allows audiences to go beyond the frame of the traditional movie screen. Developed to enhance the movie-going experience, ScreenX utilizes proprietary system to expand select key scenes of feature films to the left and right-side walls. As of April 2019, ScreenX is available in 205 screens 18 countries around the world.

CJ CGV is retrofitting and transforming an existing theater to include the brand’s unique concept, design and technologies that consider the movie going experience to start as soon as you enter the doors of the multiplex. The new facility will show primarily Hollywood blockbuster and showings of a wide range of foreign films and alternative content, serving diversity and dynamic cultures within the region.

About CJ CGV
CJ CGV is the largest multiplex cinema chain in South Korea, and the world’s 5th largest company present in China, Turkey, Vietnam, Indonesia, Myanmar and the United States. CJ CGV is a subsidiary of CJ Group, Korea’s leading diversified conglomerate with presence in the food and food service, biotechnologies, entertainment and media, and logistics industries. As of March 2019, CJ CGV is operating 3,828 screens at 524 locations in seven countries around the world. It was able to secure long-term competitiveness via endless efforts and investment in global market which contributed to the establishment of the backbone to become and solidify as the top multiplex chain in Asia. Now, the company has a vision of introducing and developing ‘Cultureplex’ – a culture playground where people can experience all different types of cultures including films, music, performances, games, sports, food, drinks and so on – beyond the multiplex.