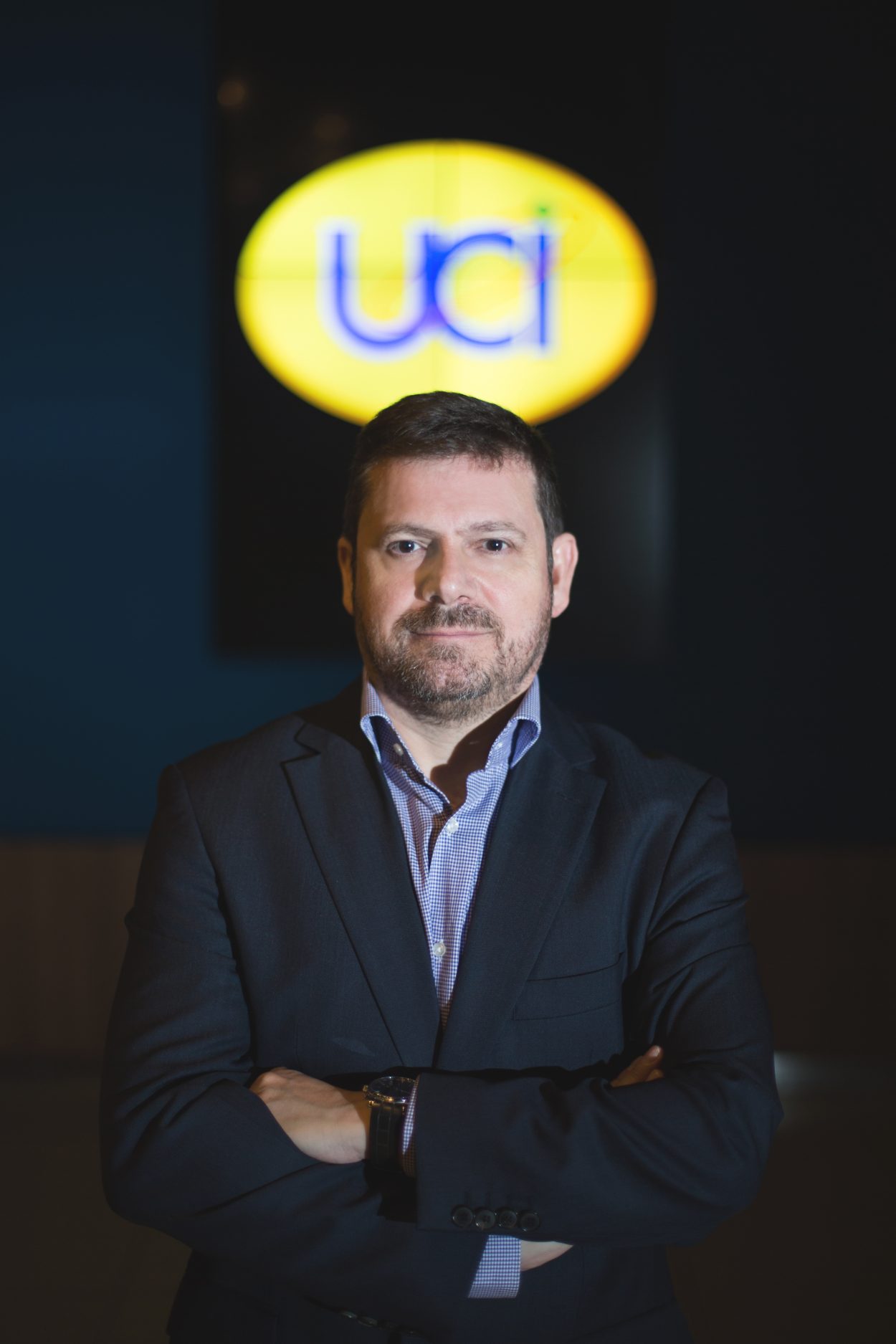 Carlos Marin, Managing Director of United Cinemas International, will receive this year’s “International Exhibitor of the Year Award” at ShowEast. Marin will be presented with this special honor as a part of the International Awards Luncheon on Tuesday, October 24 at the Loews Miami Beach.

“ShowEast is thrilled to be able to honor Carlos Marin for his remarkable work as an industry leader,” said Andrew Sunshine, Vice President of the Film Expo Group. “Under his leadership and direction, UCI has become one of the most innovative and profitable circuits in Brazil. We congratulate Marin on this well-deserved honor.”

Marin was born in Barcelona, Spain and graduated with a degree in Economics at the Universitat de Barcelona and also holds an MBA in Business Administration from the Universitat Autònoma de Barcelona. He moved to Brazil in 1996 and became the Director of Finance at United Cinemas International. In 1998, he helped lead the opening of UCI’s first multiplex and since then it has become the largest multiplex cinema in Brazil.

Running four of the seven highest sites in attendance in Brazil, UCI is always searching for the best technologies and for more innovation. In 2001, UCI was responsible for the first digital screens in Brazil and in 2010, UCI partnered with Sony, to bring 4K technology in Brazil exclusively to UCI Cinemas. In 2011, UCI Brazil presented the first IMAX® screen in Rio de Janeiro and incorporated a new concept to the company, the VIP Deluxe theaters, with special guest services, private lounges, luxury seats and a special menu. Currently UCI is the largest IMAX operator in Brazil and under Marin’s leadership, UCI opened their first 4DX theater last June.