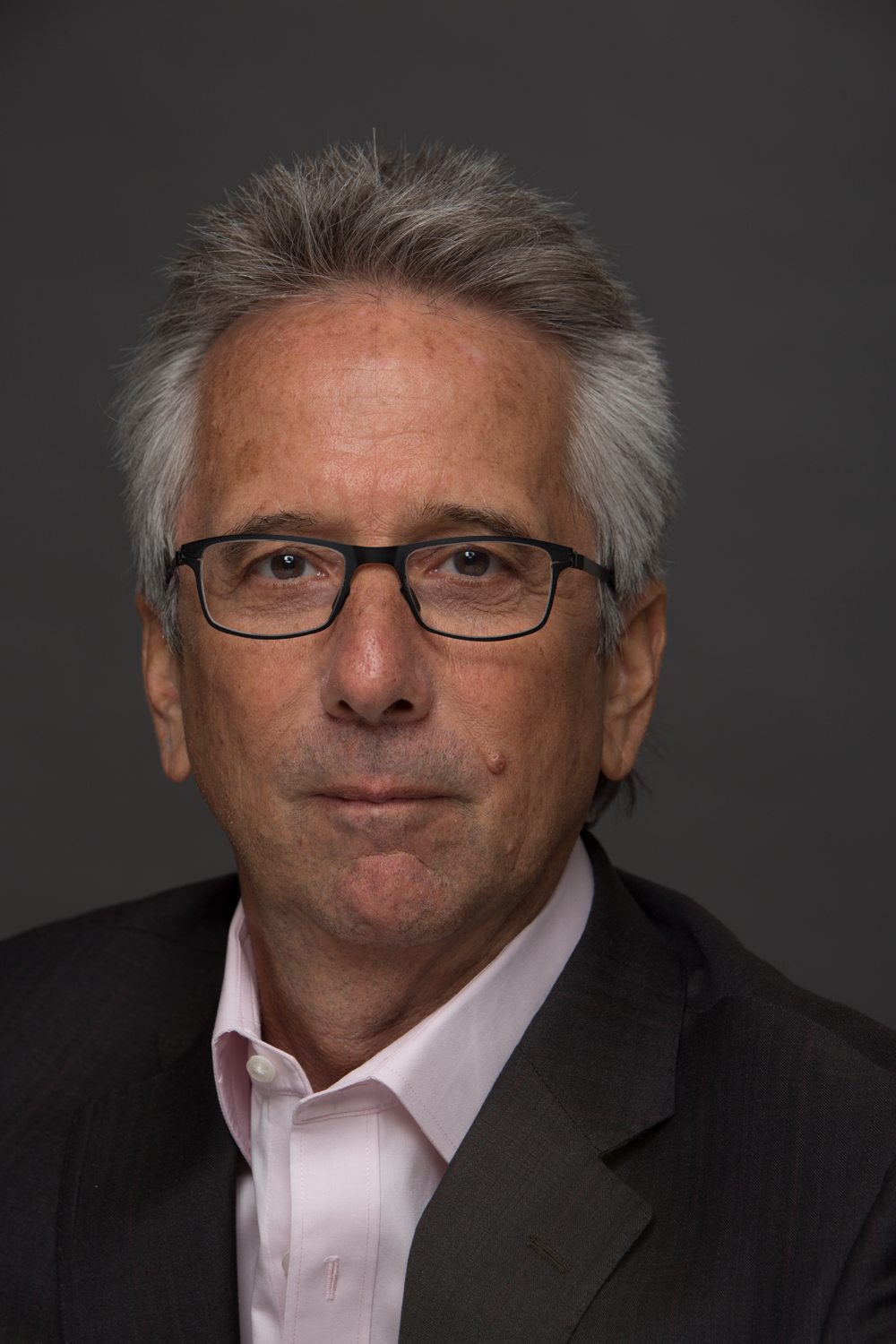 Adrian Smith, President of Domestic Distribution for Sony Pictures Releasing, will receive this year’s “Salah M. Hassanein Humanitarian Award” at ShowEast. Smith will be presented with this special honor as a part of the Final Night Awards Ceremony hosted by the Coca-Cola Company on Thursday, October 26 at the Loews Miami Beach.

Established in 1987, the Salah M. Hassanein Humanitarian Award is presented each year to a company or individual in the industry that has made an impact in the philanthropic community. Smith joins an illustrious list of past recipients including: Tim Warner, Charley Moss, Kyle Davies, Richie Fay, and Kurt Hall.

“We are extremely honored to present Adrian Smith with this award at ShowEast this year,” stated Andrew Sunshine, Vice President of the Film Expo Group. “Adrian is such a deserving person to be recognized with this honor. We could not have found a better individual to recognize at this year’s convention.”

Smith is responsible for the domestic release strategy for all Sony Pictures films, including the Columbia Pictures, TriStar Pictures, Screen Gems, and Sony Pictures Animation labels. Since his appointment to president of domestic distribution in 2013, Smith has led the domestic release of 18 #1 movies, including Spectre, The Angry Birds Movie, Passengers, 22 Jump Street, Evil Dead, Hotel Transylvania 2, The Equalizer, The Magnificent Seven, Don’t Breathe, War Room, Cloudy with a Chance of Meatballs 2, The Amazing Spider-Man 2, and Spider-Man: Homecoming.

Smith began his career at Mann Theatres in 1976, and then transitioned to the sales department at United Artists in 1979. He joined 20th Century Fox in 1983 and was then appointed to branch manager at Cannon Releasing in 1985. Smith joined Sony Pictures in 1989 as Western District manager for TriStar Pictures. In 2000, he was named SVP and Western Division manager for Sony Pictures Releasing, and in 2011, he was appointed EVP and general sales manager, overseeing domestic sales for all Sony Pictures films. Smith was promoted to president of domestic distribution in 2013.

Among his philanthropic efforts, Smith has served on the boards of Children’s Variety for 7 years and the Will Rogers Motion Picture Pioneers Foundation for the last 4 years. Smith is also a member of the Academy of Motion Picture Arts and Sciences.

Variety has its roots in the entertainment industry, but its heart is the community. People from all walks of life can contribute and experience the joy of helping a child, confident that their generosity has real impact and results in markedly improving a child’s future and making the world a better place. Unlike most charitable organizations that focus on a single disease or area of need, Variety focuses on multiple unmet needs of children who are sick, disadvantaged or live with disabilities and other special needs at a local, national and international level. The aim is to maximize the real, long-term positive social impact for all children. Variety welcomes the support of any person who shares their ideals and objectives. Please visit http://usvariety.org/history/ for more information.

Beginning in 1939, a group of entertainment industry friends met regularly in social settings. As the organization grew, the members decided to broaden their purpose and in 1951 formed the Pioneers Assistance Fund (PAF). The Fund assisted motion picture industry members who were in need of financial aid and assistance. In 2002, the PAF merged with the Will Rogers Memorial Fund and is now owned and operated by the Will Rogers Motion Picture Pioneers Foundation. The merger created one of the greatest and most meaningful charities ever supported by the motion picture industry. The PAF is the only industry charity that provides both short-term and long-term assistance to veterans of the motion picture entertainment industry. The Will Rogers Motion Picture Pioneers Foundation also operates Brave Beginnings and the Will Rogers Institute. Please visit https://www.wrpioneers.org for more information.