A Strong 2019 for Kinepolis 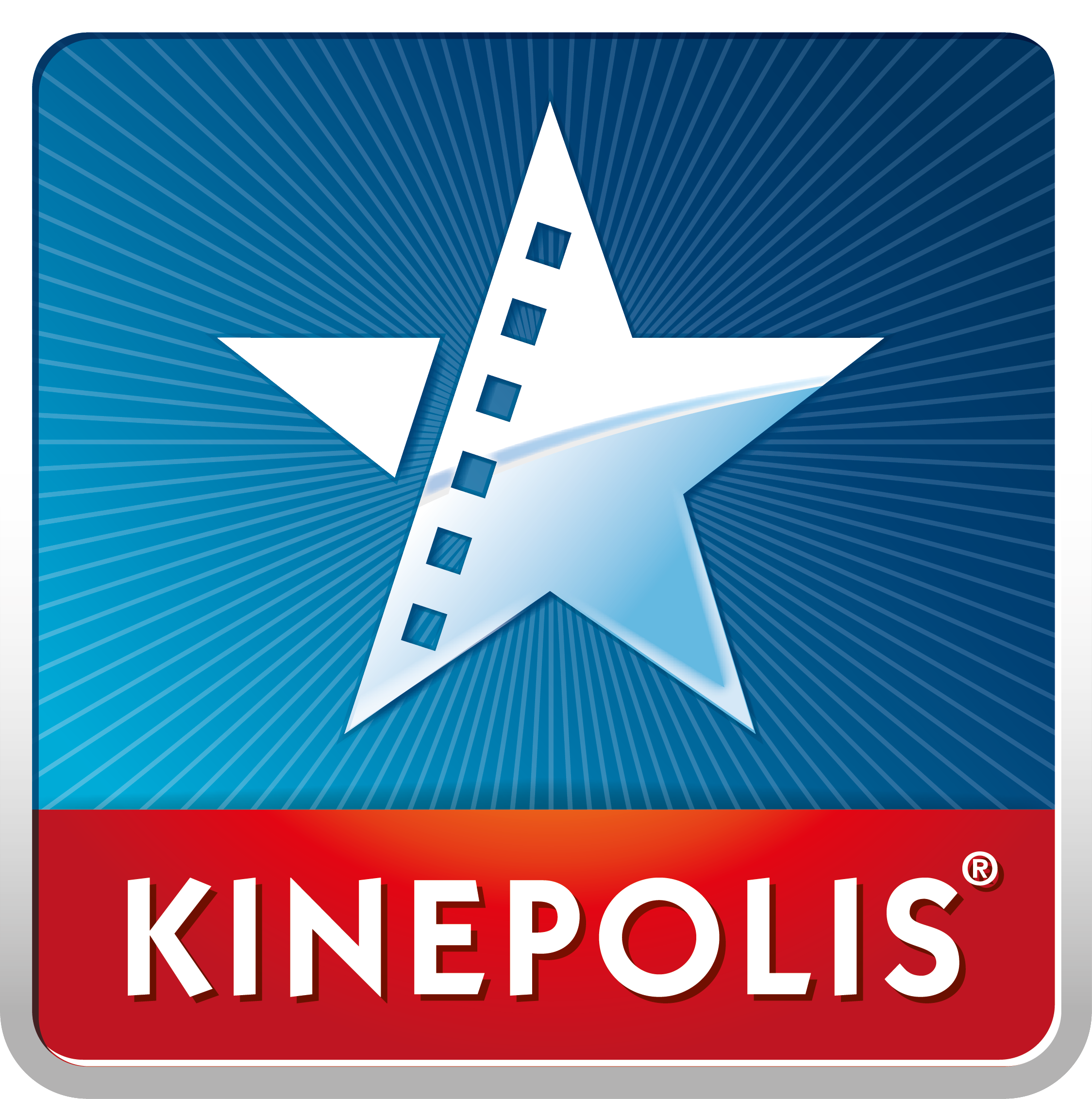 The continued implementation of the Kinepolis business strategy, both in new and existing markets, combined with favourable market conditions in Europe, led to excellent results for the Group in 2019. Almost all cinemas received significantly more visitors, particularly in the second half of the year, thanks to very successful international blockbusters. The expansion in the North American market is going according to plan, with a successful roll-out of the business strategy in the Canadian Landmark cinemas, and a further expansion of the activities through the acquisition of MJR Digital Cinemas in the US.

This resulted in a 15.9%1 increase in revenue for 2019, with 13.3% more visitors and an EBITDA increase of 23.8%, to €145.0 million, excluding the impact of IFRS 16. Including the impact of IFRS 16, EBITDA amounted to €172.3 million. Net profit increased by 14.7%, to €54.4 million. Both the revenue and EBITDA per visitor2 increased further, thanks to the success of premium cinema experiences and the continued commitment to operational efficiency.

Eddy Duquenne, CEO of Kinepolis Group, about the results for 2019:

“The continued execution of our business strategy, aimed at finding new revenue sources and reducing our break-even point every year by introducing small improvement steps, has been providing solid results for 13 years in a row. On top of that, in 2019, this was supported by a strong content line-up.

We have again taken important steps in the further execution of our expansion in the past year, including the acquisition of the American cinema group MJR. As a result, we now already realise 30% of our visitor numbers in the North American market. In this respect, it is encouraging to see that the introduction of our business strategy and concepts in Canada is going well.”