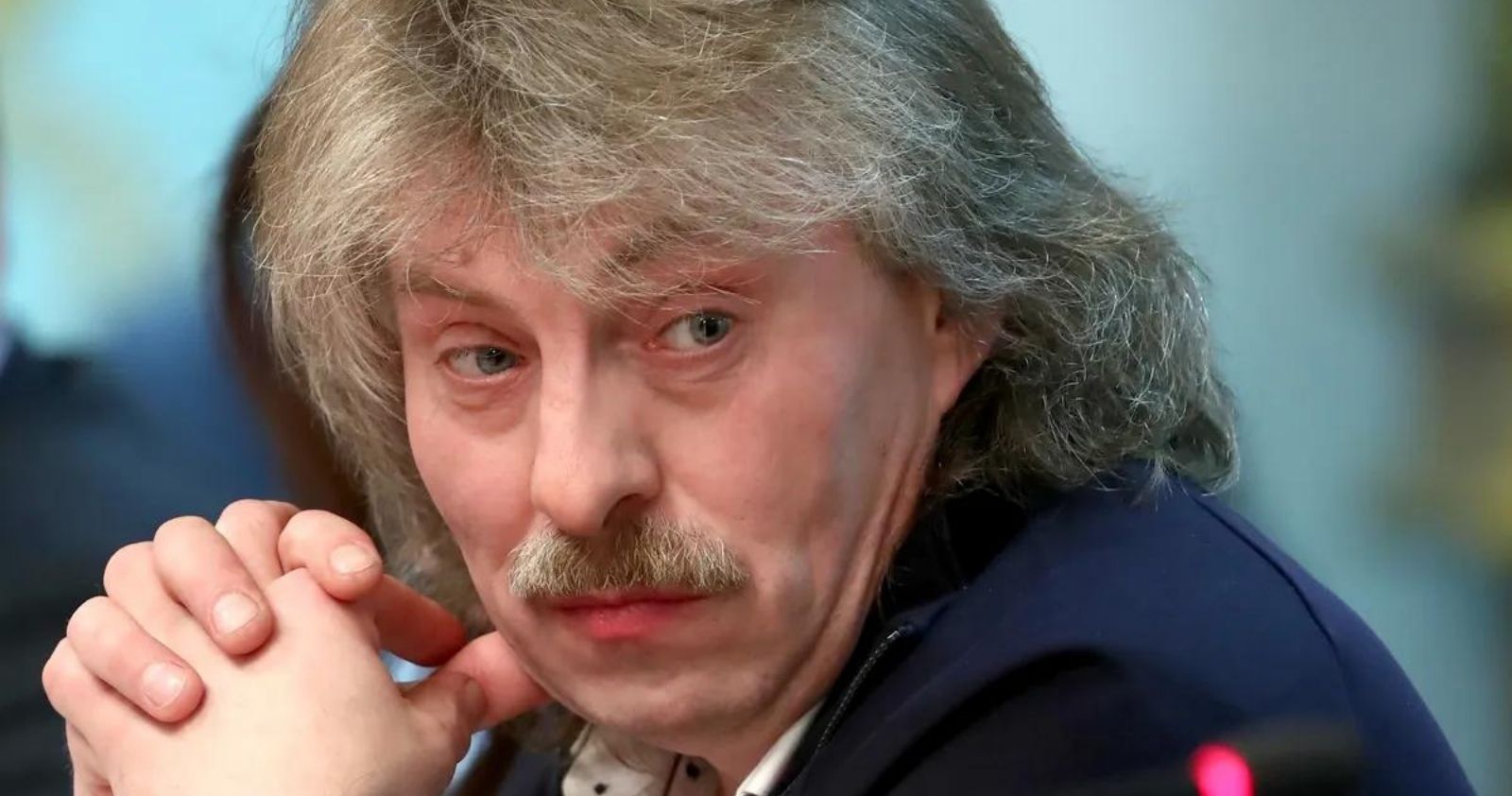 The Chairman of the Russian Federation’s Association of Cinema Owners has resigned over his opposition to the war in Ukraine. Oleg Berezin announced his decision in a lengthy Facebook post on Sunday. He is one of several prominent figures in Russia’s world of arts and culture who have voiced their opposition to Vladimir Putin’s recent invasion of Ukraine, despite the personal risk that such open criticism incurs. Hollywood studios are coming under increasing pressure to halt the release of new films in Russia, as increasingly tougher sanctions are imposed.

Oleg Berezin, who is also the head of Neva Film as well as chair of the cinema trade body, board member of the European Digital Cinema Federation (EDCF), and a well known figure in the global cinema community, announced his resignation on Facebook on 27 February. In it he stated that:

He went on to state that he will continue to carry out his legal obligations as Chair until a replacement is elected at the Association General Meeting in June 2022. However, he will cease with immediate effect to carry out his duties as a Chair “in various institutions, expert advice and working groups, as well as in the media.” Oleg also states that he will continue “to support our Russian film screening industry and do everything I depend on in order to reduce the negative consequences of recent days events for Russians a lot of cinemas.” He ends the post with a telling sign-off, “There is no war!” which appears to be an allusion to the fact that Russian media outlets have come under pressure from Kremlin to not call the second invasion of Ukraine a ‘war’, as opposed to a ‘liberation’ of Ukraine’s Eastern region or other variations of the Russian state propaganda narrative.

Several other leading figures of Russian society have come out in opposition to the war. This includes the Director of Moscow’s Vsevolod Meyerhold State Theater and Cultural Center, Elena Kovalskaya, who resigned last Thursday in protest of the Russian invasion of Ukraine. Russian tennis player Andrei Rubly?v protested by writing “No war please,” on a camera lens after victory in a match in Dubai. Russian rapper Oxxxymiron called the war  “a catastrophe and a crime” as he announced the cancellation of several sold-out shows. Russia’s answer to US talk show Stephen Colbert, comedian Ivan Urgant, posted a black square on Instagram with the caption “Fear and pain. NO TO WAR.” His show on Russian state television’s Channel One has not been shown since. Leading Russian cinematographers have also signed an open letter of protest against the war. Some 3,000 Russians are estimated to have been arrested for protesting peacefully against the war in the streets of Russian cities, according to OVD-Info, a Russia protest monitoring organisation.

There has been an outpouring of support from both Russian and international colleagues, with Graham Spurling commenting, “Massive Respect Oleg. I am proud to be your friend,” while former head of Danish Cinema Association Kim Pedersen chimed in, “Graham Spurling i second that! Cinemaowners are gutsy!” Tony Dilley, veteran of Harkness Screen commented, “Sorry to hear this Oleg, you are a principled man!” Tammo Buhren wrote “Oleg, you deserve the utmost respect!” Till Cussman, MD of Vista EMEA wrote, “Very bold move. Respect!” Phil Clapp, President of UNIC and head of the UK Cinema Association, wrote “Astonishing bravery and absolute integrity Oleg Berezin” in a comment on LinkedIn.

Oleg Berezin’s resignation comes as Hollywood studios are coming under increasing pressure to hold off releasing films in the Russian Federation (and neighbouring Belarus) as part of the economic sanctions and actions that are being imposed on the Putin regime. The Ukrainian Film Academy has called for a boycott of Russia, including the inclusion of Russian films in international festivals, the release of films from Hollywood and elsewhere in Russian cinemas and more.

Warner Bros. International is the Hollywood studio with the most focus on it right now, with DC Comic’s “The Batman” set to open this week in Russia and other international territories. Russia has become Europe’s largest cinema market by admissions and is disproportionally reliant on Hollywood films. “The Batman” is released in Russia by Universal Pictures International Russia, which holds the license for Warners and New Line titles. But with Russia’s exclusion from the SWIFT banking system and the plunging value of the ruble, it is unclear if this release will go ahead. Other major Hollywood titles releasing soon include Sony Picture Entertainment’s “Morbius” on 31 March and Paramount Pictures “The Lost City” on 7 April.

Update: 28 February 2022
This post has been amended to reflect that, as of March 2021, Warner Bros. Pictures films are distributed by Universal Pictures International Russia, not Karo Premiere Films.