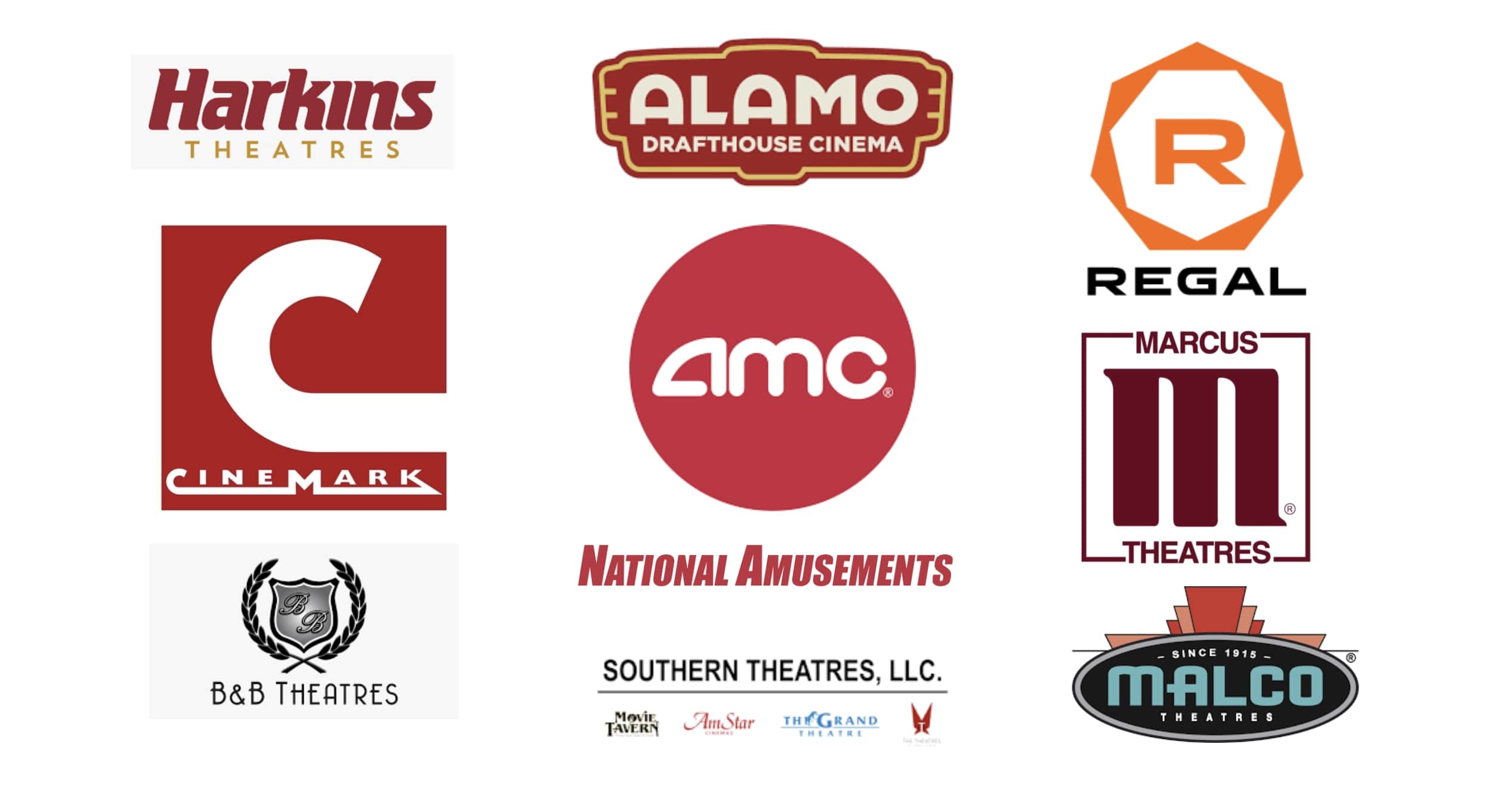 Gruvi has recently conducted an A.U.D.I.T. of the websites of major cinema chains in the UK, Australia and the US, in terms of their effective engagement with online audiences. The following three criteria were used to determine the results:

Algorithm
The Algorithm score is based on each cinema’s best use of Google’s search algorithm within their page infrastructure.

Traffic
Shows the traffic each page generates within a month, how long people stay on that page, and how many different pages on the site the user visits.

Each cinema chain has a score determined from the results of the above, and is shown alongside the scores of its competitors.

In this furlough period, cinemas should be looking at upgrading their websites and digital marketing activities. It seems likely the cinemas’ greatest competition will come from the living room couch and the numerous streaming services that are currently available or will soon be entering the market.

Studio ad dollars look likely to remain split between supporting theatrical and VOD releases, particularly with Warner Bros’ announcement late last year that they will be releasing their entire 2021 slate in the US simultaneously in cinemas and on HBO max. This trend may well continue after lockdown and may end up being the studios’ de facto strategy.

We reviewed the following cinema chains in the U.S.:

Overall Results
Despite the challenging landscape, most of the cinema chains can boast of strong work from their digital marketing teams. In terms of digital visibility in the U.S. AMC Entertainment, Cinemark and Alamo Cinemas appear to be the leading chains.

However, we also observed weaknesses in SEM visibility and approaches to the collection of audience data from the majority of cinema chains, as more effort is needed to support proper integration of Google and Facebook plugins.

SEM marketing was relatively low, with cinemas seeming to invest more in organic placements and traffic. Paid traffic also took a hit last year, as most chains chose to rely heavily on direct & referral visits to their websites.

Despite these challenges, the results show a high investment in digital marketing technology across the board, with most cinema chains boosting their data warehouses and optimizing their approaches to Google.

The principle goal of the cinema chains in 2021 will be to drive more quality traffic to their sites, and increase the conversion rate there. The challenges they face include maintaining an awareness of the latest Search Engine Updates, and improving their page speeds for low bandwidth connections, in order to keep up with the growing importance of mobile phone usage (which is already the dominant driver of traffic to their sites).

Key subjects to focus on in 2021 include:

Methodology
CAVEAT: The tools we use in our methodology only provide a ‘skin deep’ overview of the web operations and therefore may not reflect the actual workings of the site particularly if your Data integrations are server side. In order to do a more thorough review we would need access to Google Analytics and Google Tag Manager. If you are interested in a more detailed audit or would like to enquire about the study pls reach out direct to nikolaj@gruvi.tv

Since conducting this study for the first time in 2018, Gruvi has collected significantly more data and enhanced the system we use. Our updated KPIs reflect key digital marketing changes seen in 2019, including the increasing rise of mobile phone usage, changes to Google algorithms, and various new state-of-the-art plugins.

Each category has individually collected KPIs from various leading marketing software providers in the fields of SEO, SEM, Social Media, Data Integrations and Webtraffic, weighted by their importance.