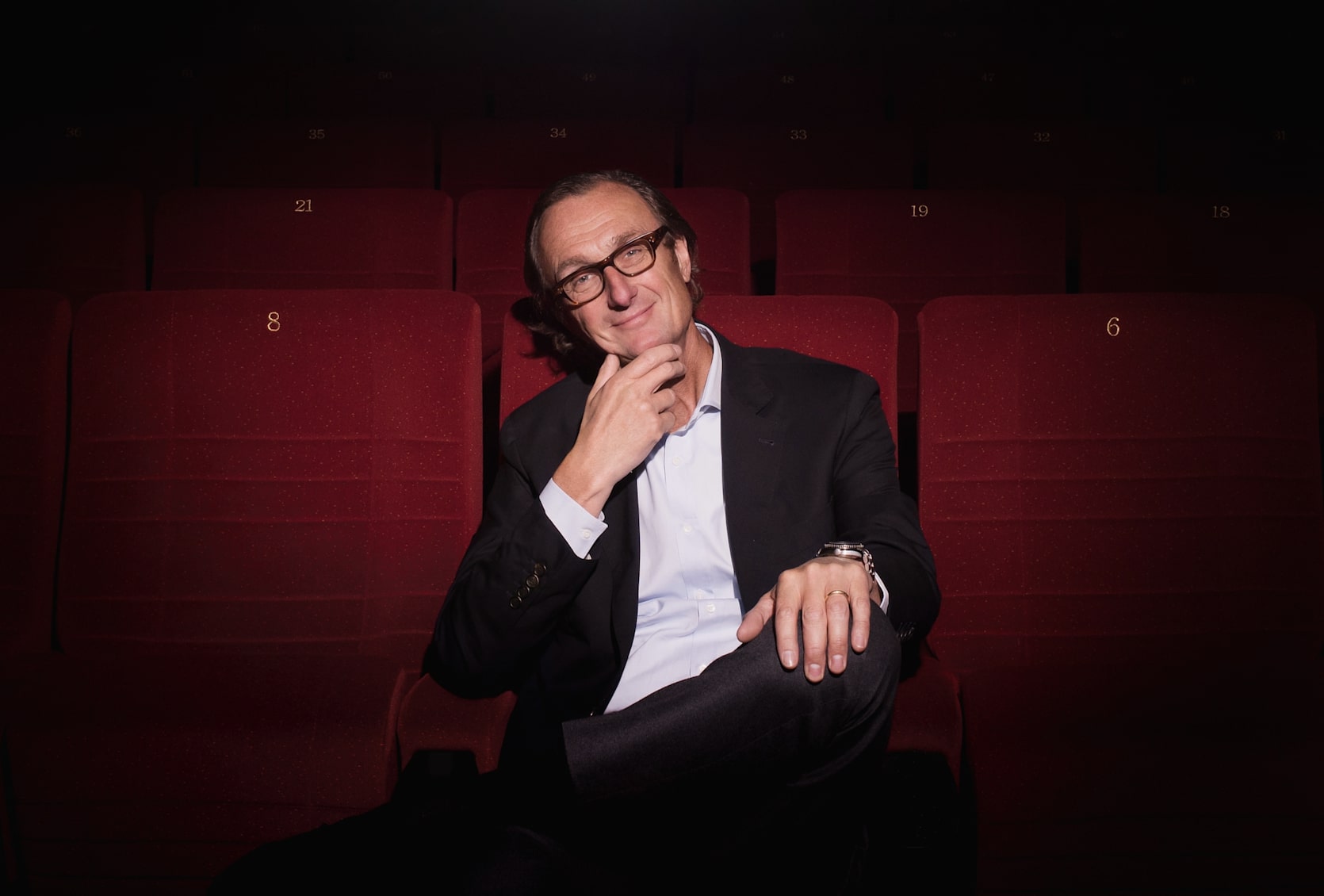 When Peter Fornstam was awarded the UNIC Achievement Award in the summer of 2019 he probably didn’t expect that less than a year later his would be the last major cinema chain in Europe keeping the projectors lights burning. But the man who is not only Director of Svenska Bio, but also Chairman of the Swedish Exhibitors’ Association and member of Sweden’s Filmägarnas Kontrollbyrå, is the third-generation of the family controlled business. Some of his cinemas across 47 cities in Sweden have been around since the Spanish Flu outbreak in 1918, so he could be forgiven for not panicking and taking a long term perspective. In this exclusive interview with Celluloid Junkie he talk about keeping staff safe, attracting audiences to cinemas even when there are no new films and what it’s like to have become Europe’s largest cinema chain (*in terms of BO) by accident. Fornstam truly embodies the Swedish C19 exceptionalism.

Celluloid Junkie: What were your plans for Swedish cinema in 2020 before Covid19?

Peter Fornstam: For 2020, we were under construction with a bunch of theatres – everything from building a brand new site to adding a screen here, updating a lobby there. Some of those plans are still going ahead, the rest has been put on hold. A five-plex will be ready at the end of June and the reason we went ahead was that the landlord had another building which we were operating in that wasn’t sound. So we wanted to go ahead as the landlord wanted us out for structural reasons. We also continue building an eight-plex with a 20 metre wide screen – the largest in Sweden in the city of Eskilstuna – due in November.

CJ: How does it feel to be Europe’s biggest operator by BO revenue?

Fornstam: I must admit I feel sad. I wish that wasn’t the case. I am happy that we kept the doors open and that we are still operating. I wish everyone was operating.

CJ: What safety precautions are you taking?

Fornstam: Currently, the precautions are no more than 50 people in the auditorium – so what we’ve done in every theatre is that we have halved the capacity – and that was our own decision. We emphasised to the staff to wash their hands, to keep hand sanitising fluid available at all times to clean hands, keep a distance if there is a line at the box office. Swedes are the kind of people who follow the rules. Stockholm will stay open – we’ve run pictures to Bio on Demand which is Cinema On Demand. You can choose your own movie and have your own screen with your friends. You can also rent a screen and run video games on it. I some cities this has been very successful.

We also installed plexiglass for the customer at the box office. We put posters up saying “We’re Only An Email Away” in the cities we now have to close because of lack of new movies. Where we have a restaurant Video BioBaren. Recently, we had 150 guests watching movies and eating. They eat and they watch a movie. We can serve multiple audiences at the same time. It is not a thing where we make any money but we are still a player, we are part of society – we keep going to the movies.

CJ: What films have proved most popular during this time?

Fornstam: The movie is secondary. What it is is getting outside. So we have the option of an hourly rate to rent screen or pay a minimum of 8 tickets up to 16 half the price. If we can have a couple of shows going, my staff is very happy to have something to do. They weren’t born to not work.

CJ: What has been the response from your staff and customers?

Fornstam: The proof is in the pudding. We have had a fair amount of [customers]. At least we try to be productive.

CJ: Why is Sweden different?

Fornstam: The cultural norm. Swedes…there used to be joke if every Swede were told to have a blue and a yellow sock, nobody would question the decision but they would question if the colour of the sock would cause cancer. Swedes, we’re born social distancing. Government said we should do this, so we’ll do this and it’s been easier to say stick to the rules. Also, in Spain they are now letting kids go out – there are health issues to deal with staying indoors. There are physical and mental issues so we try to keep everyone going.

When all this was happening, I decided to go to my ski cabin – Easter is a big thing here and a lot of people go skiing. The government said we don’t want people to go to this area (because the hospitals would be overrun) and people stayed away and followed the government directives.

CJ: As head of the Swedish Cinema Operator’s Association, what are you currently doing to help cinemas in Sweden?

Fornstam: I have been in constant dialogue with Swedish film institute and culture department, on the positive side. It is basically like a cinema-pound, below 25K people and certain art houses get on a national movie/art house. Normally pay-out would be in June but they paid in April and they doubled the amount. Politicians agree to put SEK 5 billion [USD $495 million] for businesses that have been hurt – we have been able to get theatres into that code. That means I can go to my landlord and negotiate to 50% of the rent, if he agrees, he will get another 25% from the state and of course take a haircut of 25%. There is a cap, no tenant can get more state subsidies than 800,000 euro 2020 under this program.

Rescue package: we will know within the next 8 days if we have succeeded and what the amount is. The Ministry of Culture has SEK 500 million [USD $49.5 million] to help culture industries to get through this and we don’t know how they will divide that. I worked very hard to supply the Swedish Film Institute with whatever numbers they need to see how the damage has been for us. We will see how unsuccessful or successful we have been in our efforts shortly

CJ: You were the first major cinema chain to go cashless. Do you see the Coronacrisis accelerating this for other chains inside and outside Sweden?

Fornstam: Everyone here has basically followed it. It was done before C19 hit. We brought it up with our managers April 2016 – we think this is where it is going. The reason I brought it up was we were initiated it there was a worry for us. The less cash in soceity there is the more tempting it would be for robbery against my staff. When can we start was the answer? Why don’t we start now?l. By November same year, everyone of our cinemas had gone cashless. But everyone had the freedom to choose for themselves in each cinema. There are more benefits to go cashless: lower running costs, fewer accounting issues.

CJ: What are your thoughts about the streaming/drive-in/exhibition combination of cinema survival?

Fornstam: The drive in has never been a big thing in Sweden. We have so much daylight in the summer we’d have to start at 2am and end at 4am. In winter it’s the other way around. The quality isn’t very good so you do it for another reason. There a guy who does it north but it’s a car show- it’s more like a “Happy Days” scenario.

The streaming, it’s interesting. Some people say this is the kiss of death for the cinema, especially in Coronatimes- I think it is the other way around so it is so funny with rent your own cinema has been so successful for us – that show the strength of going to the movies rather than watching a movie at home. I pray and hope that July 17 this year Chris Nolan will be there for us.

CJ: How can cinema grow in the new post C19 era?

Fornstam: We’re here for now. I am going to continue to do what I do and just try to make everything even better. I really work with my staff and make people smile when audience approach the theatre and I really believe in making the theatres very personal. We are not one size fits all. Each screen can be different from the other. We have a wider variety of films – have art house and commercial films, add more screens so we can keep the movies on for a longer period.