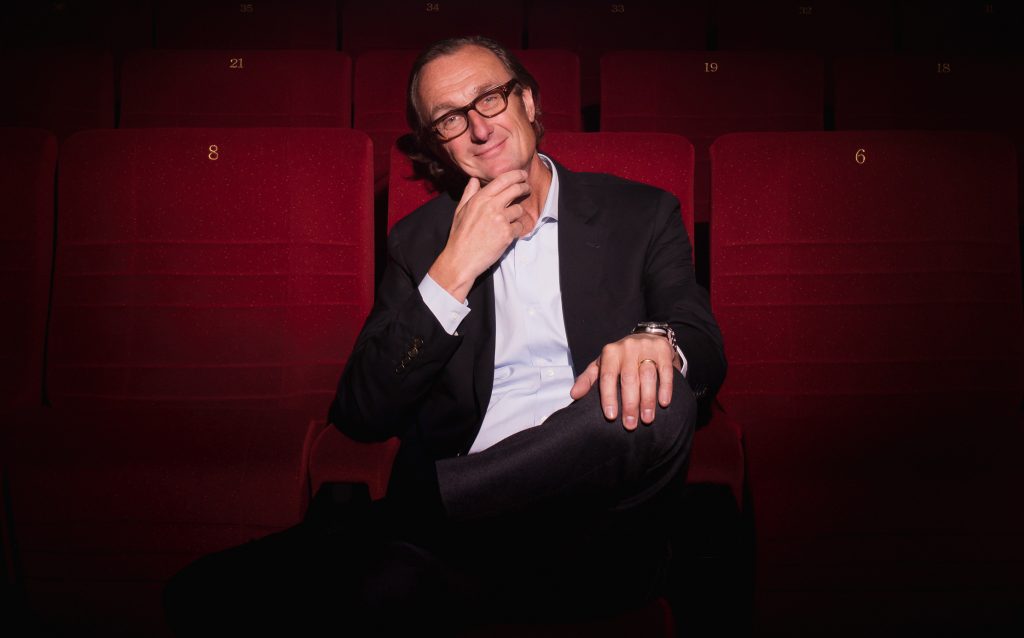 Peter Fornstam, Founder & Managing Director of Svenska Bio and Chairman of the Swedish Exhibitors’ Association, has been announced as the recipient of the 2019 UNIC Achievement Award, given each year to recognise outstanding dedication and service to the European cinema industry. The Award will be presented as part of the CineEurope Awards Ceremony on Thursday 20 June at the Centre de Convencions Internacional de Barcelona (CCIB) in Barcelona, Spain.

A third-generation cinema exhibitor whose family have been dedicated to the film industry for over a century, Peter Fornstam founded Svenska Bio together with the Bonnier Group (now Filmstaden) in 1987. Now operating 200 screens, Svenska Bio is today the second-largest cinema chain in Sweden and Finland (Bio Rex), alongside its operations in Denmark under the Biografkompaniet umbrella.

Svenska Bio’s efforts towards providing audiences with the best possible cinematic experience reflect not only Peter’s own passion for the industry but also his visionary leadership, wealth of experience and immeasurable commitment to the big screen.

Peter is a well-known and highly-respected leader in the European cinema sector who, in his capacity as Chairman of the Swedish Exhibitors Association, has played a key role in enabling the industry to flourish in the face of challenges such as unanticipated VAT increases on cinema tickets in Sweden. His broad involvement in the film industry stretches beyond exhibition, serving as he does on the board of SF Studios, the largest production and distribution company in the Nordic region.

“We are delighted to recognise Peter’s extraordinary career in European exhibition, as well as his key role in making Svenska Bio a pioneer in enhancing the cinema-going experience.

This Award recognises in particular Peter’s considerable contribution to developing both the Swedish and wider European cinema sectors through his work as Chairman of the Swedish Exhibitors’ Association. On behalf of the entire UNIC Board, I thank him for his tremendous support as UNIC has evolved in recent years.”

About CineEurope
CineEurope 2019 will take place from 17-20 June at the Centre Convencions Internacional Barcelona (CCIB) in Barcelona, Spain. CineEurope is the longest-running and most successful European convention and trade show for Major, Regional, and Independent cinema professionals. CineEurope will feature exclusive screenings and product presentations of upcoming films, sponsored events, timely and informative seminars and the CineEurope Trade Show. CineEurope is the Official Convention of the Union Internationale des Cinémas/International Union of Cinemas (UNIC).