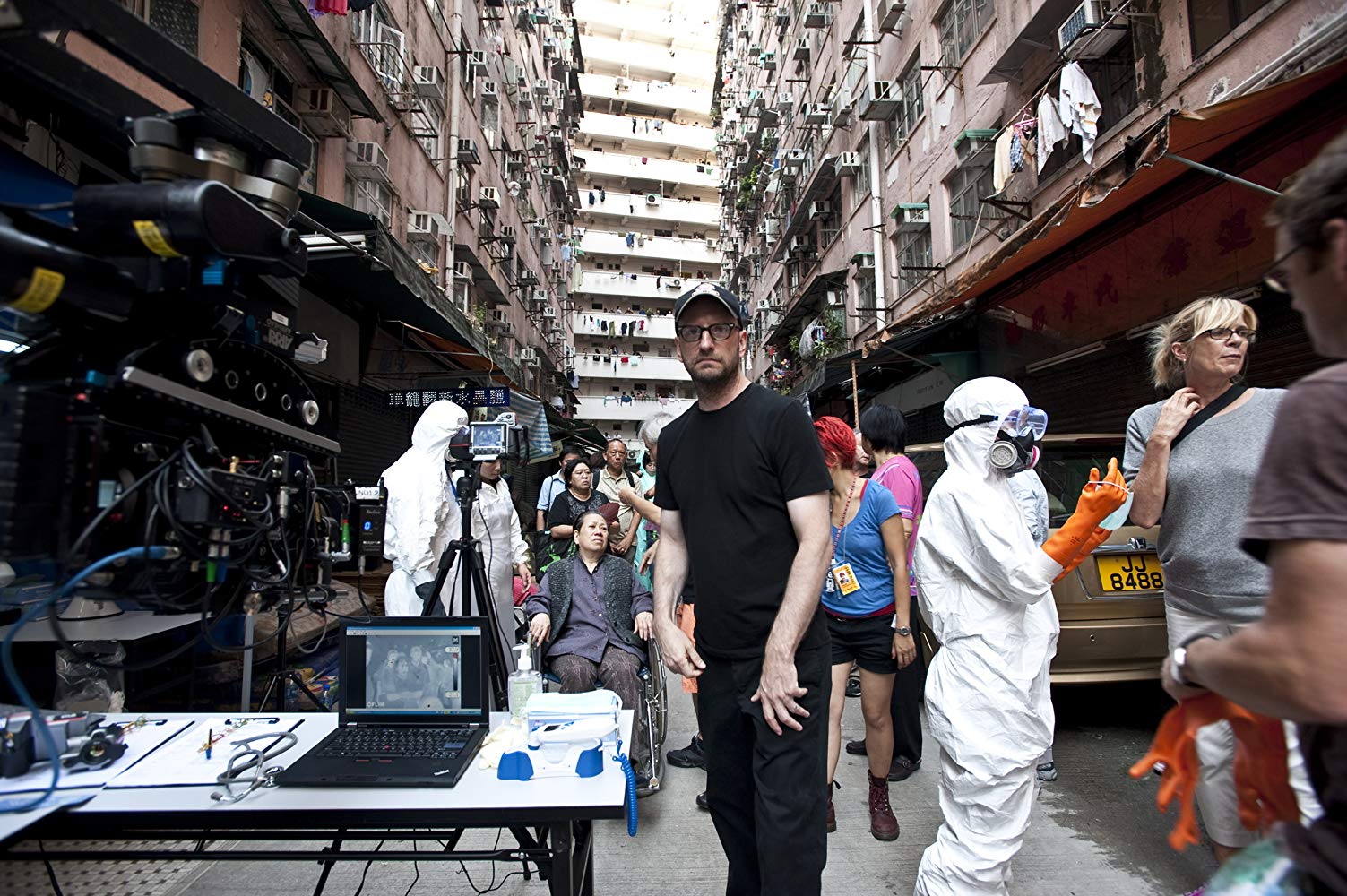 Here is a roundup of the latest news in the global cinema market as it relates to the coronavirus COVID-19 outbreak.

China – Beijing Municipal Government held its 34th coronavirus press conference, stating that the local cinema industry is not yet ready for resumption of operation. Their “Guidelines for the Prevention of Epidemics in the Beijing Film Industry During the New Crown Pneumonia Epidemic (Version 1.0)” states that cinemas, “should formulate epidemic prevention and control plans and epidemic emergency plans before resuming work.” Chinese website Nandu did online poll about whether Chinese audiences are prepared to return to cinema. “Judging from the voting data, about 67.3% of people choose to wait and see attitude, ready to wait until the epidemic situation has completely passed.” As 36Kr observes, “Judging from the current news, there is still a long way to go before the guidance for the resumption of the theater is implemented, and the public’s anxiety is slightly relieved.” China’s cinema industry employs 300,000-500,000 people directly or indirectly. 20 Chinese cinemas chains are now selling (off) concessions online. Cinemas in Macau will re-open from today – it will be an interesting test of audience’s appetite for returning to cinemas, but remember that no major Chinese-language films are being released.

South Korea – The number of cinema goers is plummeting according to Integrated Promotion Network of Cinema Admission Tickets:  “28,566,566 people during the last two days (February 29-March 1). This is less than 50,513,1 of the previous weekend (February 22-23).” Cinema attendance in Gyeongnam province is down 75%. Cinema attendance in South Korea is now the lowest it has been in 16 years. CGV is closing its multiplexes (eight in total) in the city a Daegu, which is at the epicentre of the Korean outbreak.

Japan – Here is a list of all the measures being undertaken by cinemas in Japan, including ticket re-funds, cancelling advance bookings ad some cinema closures. Several film openings postponed, including “ Doraemon Nobita’s New Dinosaur ”. The City Chofu Cinema Festival “award ceremony will be held with maximum consideration for hygiene. In addition to encouraging hand disinfection with the disinfectant solution installed in the museum, visitors who did not wear a mask were handed a mask by the staff and were worn by all but the speakers.”

Italy – Box office in Italy down -63% compared to a week ago and -75.62% compared to the same week in 2019. And last week was already down. In Turin, “from today cultural institutions can return to normal, after a week of stop that has had important negative consequences on revenues.” But not clear if audiences will return.

France – With the first Covid-19 cases in the Morbihan Prefecture, authorities have requested cinemas to close for two weeks. Impacted cinemas include: the Majestic of Compiègne, the CGR of Beauvais, the Toiles of Crépy-en-Valois, the Jeanne d’Arc of Senlis, the Megarama of Chambly , Pathé de Montataire, Cinéma du Clermontois, Domino de Méru, Cinépont de Pont-Sainte-Maxence. More serious than even a few days ago, as we profiled here.

Germany – Five of the eight people in the Neu-Ulmer cinema where the German Covid-19 patient visited have been identified. The people being sought by the authorities were sitting in:

It was the 20:00 screening in auditorium eight (8) of “Bad Boys for Life” the previous Saturday.

Finally – A look at disease outbreaks in movies, including Steven Soderbergh’s prescient “Contagion” pictured above.

Thank you to all those who have sent in stories and shared their insights. Remember that ignorance and false information is more dangerous than Corona. Arm yourself with facts.