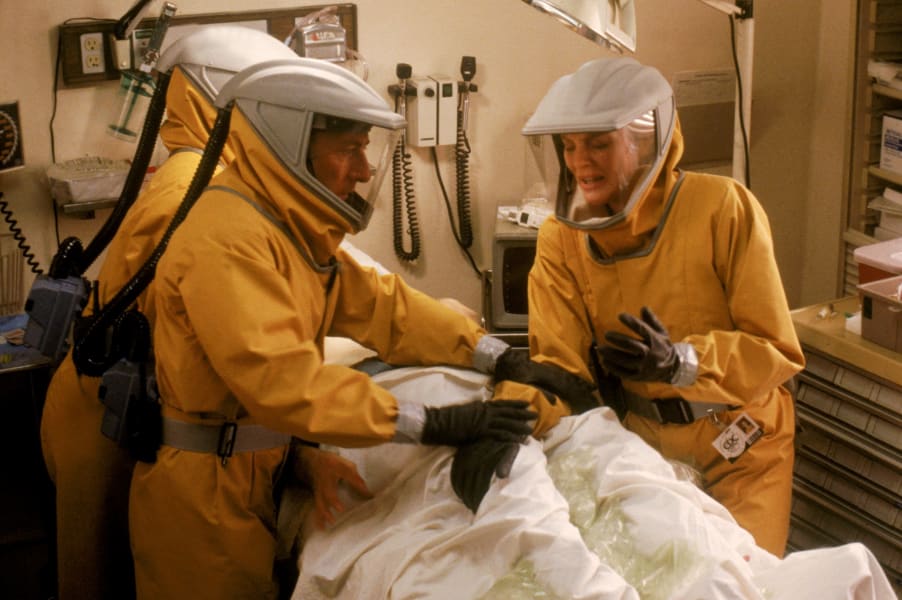 The Corona Virus may now be spreading faster outside of China than in it, but Arnauld Vialle, the owner of the Rex Cinema in Sarlat (Dordogne, France) doesn’t appear to be too worried at all. “As long as we don’t have bird flu that stops us eating duck, everything is fine!” he jokes.

With sensationalist media fuelling fear and a divide emerging between the “probably not worrying enough-ers” and the “probably worrying too much-ers” it is becoming increasingly difficult to separate fact from fiction, let alone understand what it really means for our businesses. We talk to and hear from exhibitors on the ground to find out what is really happening in two European countries.

As widely reported, Italy has suffered the highest number of confirmed Corona Virus cases in Europe (1,694 as of Sunday evening local time). With approximately 49% of cinemas having now closed for a week, what impact has this had?

In terms of box office, while not good news, it could have been worse. The first sixteen days of the month (before the emergency really took hold and some cinemas were forced to shut), box office reached €33.2 million, equal to 66% of the entire of February 2019’s receipts. The month finished on just shy of €44 million; €14.8 million short of the average February takings from 2010-2019. If you do the maths, that means the remaining half-ish of cinemas took around half-ish of what would have put it in line with average February results.

That doesn’t sound too bad at all, until you realise that until then things were going rather well indeed; this wasn’t an average February and the week on week decline is actually 50-60%. The impact on March is, right now, incalculable. Frustratingly, Lombardy, which was entirely affected by closures, is not only the region with the most screens (536) but the biggest contributor to annual box office (20%).

The Italian authorities are taking a proactive approach to help affected exhibitors. Talks are being held to activate a tax credit for the exhibitors who have been forced to shut entirely, although sadly this doesn’t extend to businesses, which have remained open and seen a fall in attendance. The Minister for Arts and Culture has requested a full reopening of Museums, Theatres and Cinemas on Monday (2nd March) although this will likely be postponed for another week since schools remain closed.

“The City is in a very positive mood and having a laugh about all of this craziness” a Milan based Italian exhibitor informs me. “The Mayor and the Association of Commerce have launched a hashtag and a video to sustain a viral campaign (sorry for the joke) demonstrating Milan, Lombardy and Italy are ready to react; they don’t want to stay in this paranoia”. (‘Milan Doesn’t Stop’ being the message).

“Working in the cinema industry I hope that after 1-2 weeks the rate of contagion will decrease and things will return to normal. But obviously without a strong campaign on cleanliness and hygienic conditions it will be difficult to re-gain the trust of guests,” the exhibitor noted.

French cinemas are used to remaining calm in a crisis it seems (or maybe are just more used to dealing with it). With cinema attendance already impacted heavily from the Gilet Jaune strikes in December and January (January was down 21.2% on Jan 2019) they are quick to adapt and react.

The National Federation of French Cinemas (FNCF) reports that the only official message from the government is “to tell people who think they have suspicious symptoms to stay at home and avoid public places, including cinemas”. So far no cinemas have been shut. “If the situation were to change, we are ready to react very quickly in terms of the dissemination of information in cinemas. The exhibitors have been experienced in a wide variety of crisis situations since the H1N1 virus crisis in 2009 until the terrorist attacks in 2015”.

In fact the major topic of conversation amongst cinemagoers is what is happening elsewhere, rather than at home. “Some people are asking about the closures of cinemas in Italy” the Rex’s Vialle observes. “And jokingly whether Ridley Scott’s crew [who are shooting in the area] with hundreds of technicians from all over the world, could be a source of contagion!”

It appears that French exhibitors are remaining vigilant but it is very much business as usual until told otherwise. “We are following the subject very closely by informing ourselves daily about the recommendations defined by the regional health agencies and by the public authorities. Like all places welcoming the public, we are aware of applying the general recommendations recommended by public health institutions,” a Pathe Gaumont spokesperson explains.

For affected cinema operators facing closures in Europe and beyond, the threat to business is a real one. Two months in to the crisis and the financial impact is becoming measurable, operational practices are shifting but still no one knows the extent of the disruption to come. Yet for now, it seems a common sense approach combined with a positive outlook and a sense of humour is helping to dispel some of the fear and panic that could turn a bad situation even worse. “Seriously, the public are still there,” Vialle reassures us. “I’m much more concerned about a possible epidemic of subscriptions to the Disney + platform!” set to launch in France on 24 March.