Marketing Around the Land Mines of Spoilers

“Would you like to open the black box with me, madame?” says a mischievous young woman in Bong Joon-ho’s Parasite. Wait-a-minute – don’t tell me what happens next! Although I won’t see your movie unless you do.

That’s the compelling paradox of movie marketing in the age of chatty social media, fair-warning spoiler alerts, and cheeky me-first tweets of plot twists. No one wants a truly black box anymore. No one ever really wants a black box. Everyone wants to open it. Just ask Pandora.

This year, for the first time in memory, the Cannes Film Festival has had not one but two international auteurs release statements begging people not to spill the beans about their movies.

Bong Joon-ho issued “A Word of Pleading” about his new thriller “Parasite” so his audiences “will be surprised and sucked into the film with burning emotion at every moment.” He also acknowledged that “Parasite” is not reliant on a big climactic reveal. “It’s clearly different from someone screaming out in the lobby, ‘Bruce Willis is a ghost!’” (Um, thanks, Bong, for just ruining “The Sixth Sense.”) 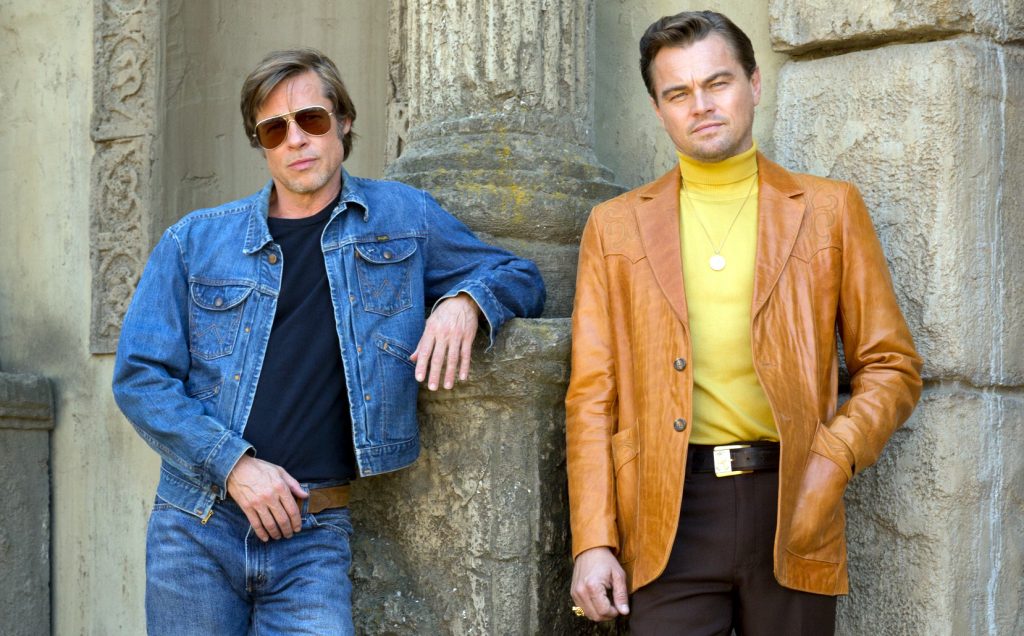 Brad Pitt and Leonardo DiCaprio star in Columbia Pictures “Once Upon a Time in Hollywood” (Source: Sony Pictures)

Quentin Tarantino followed suit, too, with his own signed request for people to keep mum about his latest opus, “Once Upon a Time…in Hollywood.” He even made the organizers at Cannes read the statement out loud in full from the stage right before the film made its world premiere. “I love Cinema. You love Cinema,” he wrote. “It’s the journey of discovering a story for the first time.”

But part of that journey is also looking at the ads—the posters and trailers that entice people into buying a ticket. And therein lies the filmmaker’s conundrum. Or is it, really?

A movie ad campaign, done well, creates its own universe of anticipation. It takes liberties with its product, using misdirection, embellishment, and outright lies, all in the service of a greater truth: the film itself.

The “Alien” campaign, way back in 1979, is still the perfect example of a poster and a trailer that reveals aspects of the film without actually explaining anything. “In Space, No One Can Hear You Scream” is a magnificent tagline, but it’s also a scientifically accurate statement of fact. And no one in the movie actually ever says that, either. It exists solely to promote the film. And it’s arguably just as famous as the xenomorph. Did it spoil anything? Not at all. Did it enhance the overall entertainment experience? Hell yes. 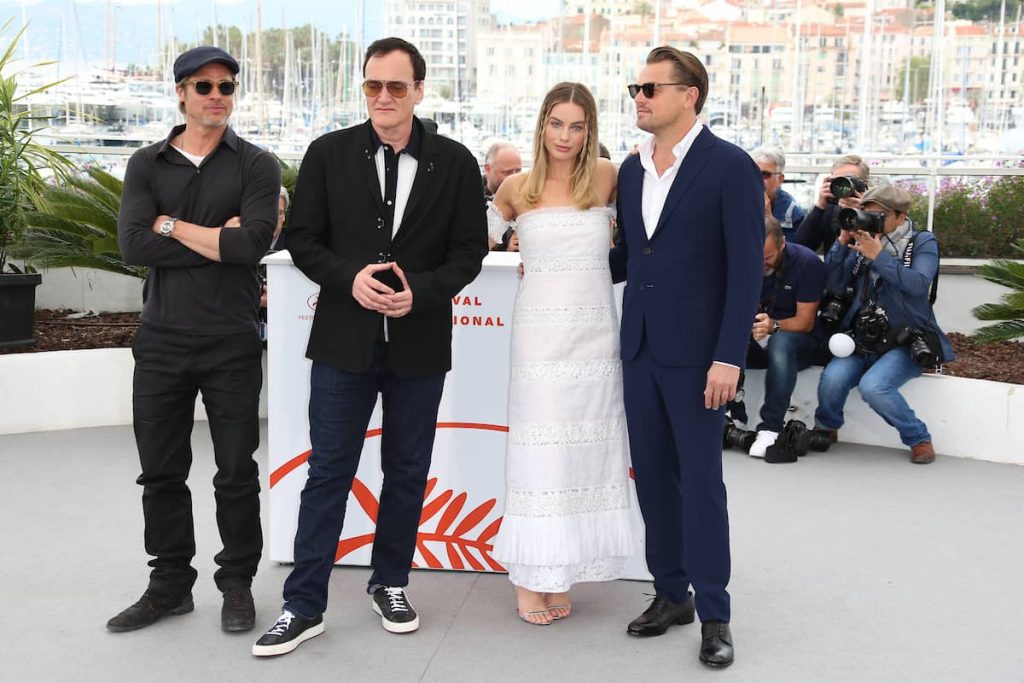 “Parasite” and “Hollywood” already had teasers out in the world by the time Cannes started. And, as part of its marketing strategy, Sony dropped a full trailer at the exact same moment that “Hollywood” made its debut. So don’t blame journalists for spilling all the beans!

In a way, it would be truly exhausting to reveal too many of “Parasite’s” plot points. There are so many, it’s hard to know where to start. Few movies have the sheer volume of twists and turns that make up Bong’s latest thrill ride. Even if you know the basic premise of the film, “Parasite” fleshes out its themes in such exquisite ways that it almost encourages repeat viewings.

Ironically, what’s fascinating about “Once Upon a Time…in Hollywood” is that (spoiler alert!) it really doesn’t have many spoilers. Tarantino imploring people to hush up might just be a showman’s knack for upping the curiosity factor.

Stephen Garrett
Stephen Garrett is the former film editor of Time Out New York, whose articles on the movie industry have also appeared in Slate, Esquire, and Rolling Stone, among other outlets. He is also the owner of Jump Cut, a marketing company that specializes in making trailers and posters for independent, foreign-language, and documentary cinema.
Latest posts by Stephen Garrett (see all)
Send this to a friend
This website or its third-party tools use cookies, which are necessary to its functioning and required to achieve the purposes illustrated in the cookie policy. By closing this banner, scrolling this page, clicking a link or continuing to browse otherwise, you agree to the use of cookies.OK